How “Settled Science” Resulted in A Massive Public Health Crisis? 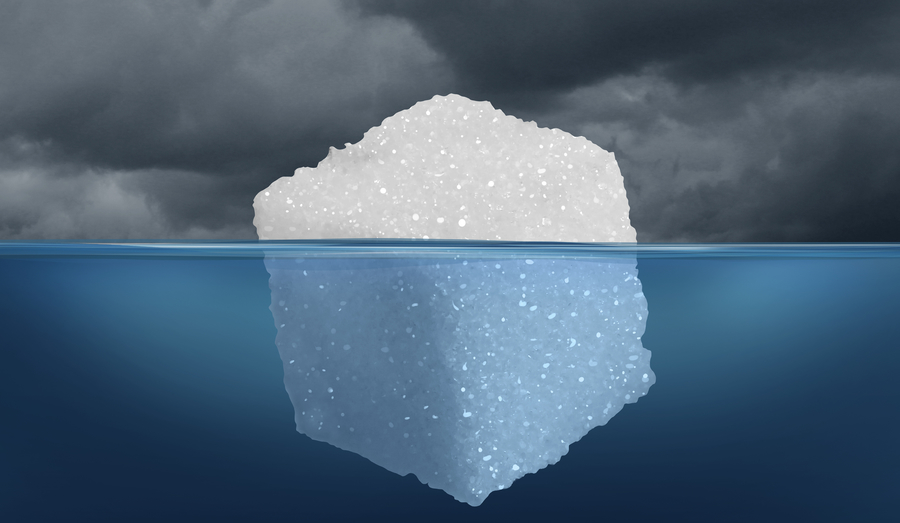 Is “settled science” causing disastrous health problems? Scientists believe so, and as a result, many Americans are being misinformed on serious scientific issues.

Who is John Yudkin?

John Yudkin was a British professor of nutrition, who informed people about the true dangers of sugar in 1972 in his book titled “Pure, White and Deadly.” He argued that the consumption of sugar, not fat, would more likely cause obesity, dental caries, diabetes and heart disease.

It had been long established that dietary fat, not sugar, was the enemy of health. Therefore, anything he tried putting forward was not convincing. His work was dismissed as “science fiction” and journals rejected and refused to publish his papers about the threat of sugar consumption. International Nutrition conferences uninvited him and he was ridiculed by the entire scientific community.

Because nutritionists had already “proven” that dietary fat was the cause of bad health, they were unwilling to listen and believe what any other scientists were putting out. The world quickly turned their back on John Yudkin’s health warnings.

In 1980, the U.S government informed Americans to cut back on foods that had saturated fats and cholesterol; they complied without question and did as we were told. At that exact time, the nation’s obesity rate rose from 13% to 15% over the next 20 years. From 1980-2000 the rate jumped to 35%. Type 2 diabetes has also increased by 700%.

Only now are nutritionists unwillingly admitting that their approach to nutrition guidelines could have been wrong. They are slowly accepting that science is dynamic and ever changing. What is believed true or “settled” today may shift in just a couple years.

Unfortunately, settled science contributes to the reason no one accepted Yudkin’s findings. Today’s obesity epidemic, that claimed millions of lives, could have been avoided had we listened to the experts.