REDTEA NEWS
Hollywood Elites Befuddled by Concerns of Ordinary Americans
The Medical Industry Continues to Fail Patients
Red Wave? What Red Wave?
Leftists Melting Down as Musk Takes Over Twitter
Fetterman’s Disability Can’t Be Covered Up
Kanye West the Latest Victim of Last Gasp...
Alex Jones Verdict a Loss for Free Speech
Under Biden, Even the Air Force Can’t Escape...
While US Continues to Focus on Russia, China...
Democrats Maneuvering to Make the Deep State Permanent
Home Health How the FDA Is Killing Us
Health 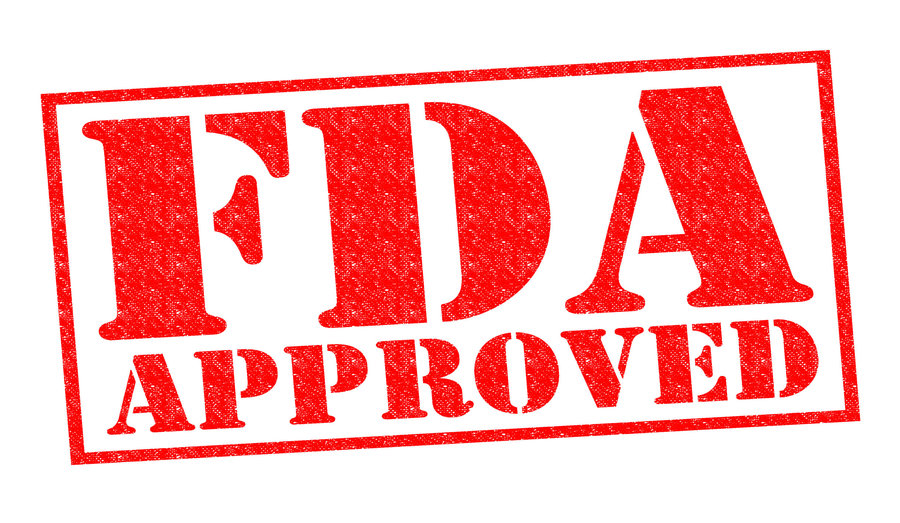 The FDA, the Food and Drug Administration, by its name sounds like a reputable government department necessary for ensuring the health and safety of the public, and many Americans rationally assume that is the case. The reality is enraging. The FDA’s regulations and compliance costs are extremely burdensome and they have massively increased healthcare research costs, but even worse, the FDA has prevented millions of Americans from accessing drugs that would have prolonged or even saved their lives.

The Right to Try

Abigail Burroughs was a college student diagnosed with head and neck cancer in 2001. During the later stages of her treatment, Abigail’s father formed the Abigail Alliance for Better Access to Developmental Drugs. He then sued the FDA for access to a drug called Erbitux. At the time, Erbitux was only available experimentally for patients participating in colon cancer clinical trials. The argument that the Abigail Alliance made in court was that terminally ill patients have a constitutionally protected right to access experimental medications not yet approved by the FDA. Federal courts would end up siding in favor of the FDA.

The most infuriating aspect of this, though, is the fact that private organizations such as the Abigail Alliance, Worst Pills Best Pills, and other healthcare and drug information organizations have consistently predicted, with precise accuracy, which drugs the FDA would end up approving and which ones it wouldn’t. Which means these organizations were able to tell which drugs would end up being approved, yet patients were unable to access these vital medications because the FDA’s approval process takes several years.

Following the enactment of the 1962 Kefauver-Harris Amendments which dramatically increased the power of the FDA, the number of new drugs that entered the market each year fell considerably. The main reason for this steep fall in drug production was because of the extremely expensive and burdensome regulations imposed on drug developers, causing research and development costs to skyrocket.

The development of these new drugs is particularly important in the treatment of rare diseases. Each rare disease only affects a small number of people, but there are thousands of rare diseases, and as an aggregate rare diseases afflict as many as 10 percent of the US population. As a result, millions of Americans have had few or no therapies available to treat their disease thanks to the enormous increase in drug development costs brought about by the severe and strict FDA “safety and efficacy” requirements.

When we look at unsafe drugs tragically killing many people, the worst tragedies took place after the passage of the 1962 Kefauver-Harris Amendments. Before 1962, voluntary institutions, the tort system, a freer free market, and the weaker FDA were not perfect, but they did much better than the post-1962 FDA. In the decades prior to 1962, the two worst tragedies were the Elixir Sulfanilamide tragedy, in which 107 people died, and the Thalidomide tragedy in which 10,000 babies were born with birth defects. In 1999 the FDA approved a drug called Vioxx, which killed 60,000 people and caused 140,000 heart attacks, and resulted in the most expensive drug settlement in history.

When We Add It All Up

Due to FDA regulations, the US has lagged behind the rest of the world in gaining access to drugs. When we add up the premature deaths due to drug delays, deaths due to loss of innovation, and deaths due to the FDA’s suppression of life-saving information, approximately 49% of the people who have died since 1962 had their lives shortened by 11 years.