REDTEA NEWS
Was Fauci Fibbing About His Financials?
Political Commissars Are Here And Are Starting Their...
Mormons Pointing to Higher Actual Inflation
Top Scientists Feared COVID Came From Lab All...
Quebec to Start Fining the Unvaccinated
McCarthy Threatens to Strip Democrats of Seats If...
Supreme Court Shows Its Schizophrenia
Beset by Crime Wave, LA Residents Flock to...
The Case of Jan. 6 Gets Curiouser and...
Twitter Continues Censorship Rampage, Bans MTG
Home Health Is a One-Day Work Week Really Best?
Health 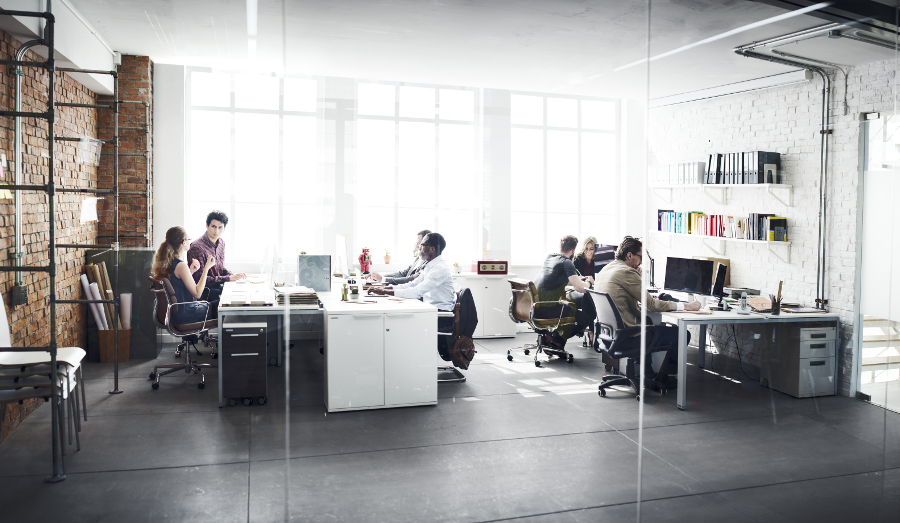 Many people dread going to work every Monday. Whether it’s annoying coworkers, micromanaging bosses, or a dreadful commute, going to work is one of the greatest sources of stress in most people’s lives. But is being out of work better? According to researchers, not really. So what’s the ideal dose of work?

According to researchers in the UK, one day (eight hours) of work per week was the ideal amount of work to achieve peak mental health. In fact, it provided a 30% boost to mental well-being compared to those who didn’t work. But additional hours of work did nothing to continue improving mental health. Is a one-day work week really feasible?

The trend of increasing replacement of labor with capital should lead to decreasing work weeks over time. As increased automation makes each individual worker more productive, it should result in fewer employees needed to produce the same amount of output. But will that really happen?

To a certain extent there are significant cultural issues surrounding work that militate against that happening. The idea of a five-day work week, or a forty-hour work week, for full-time work is so ingrained in our minds that the idea of working shorter hours just seems foreign to us.

But an increasing amount of research is demonstrating that many of us spend most of those forty hours not actually working. Thus the actual amount of work accomplished could theoretically be done in half the time or less. Would shortening the work week result in the same amount of work getting done in less time, or would employees cut their effort in half too?

That’s hard to say, although it’s an interesting thought experiment. It’s probably one that employers will have to think harder about in the future, however, as increasing automation and replacement of employees with computers and robots will result in many more employers making do with fewer and fewer workers. 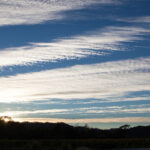 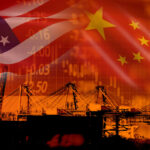