REDTEA NEWS
Tank Gift to Ukraine Exposes the Sad Reality...
The Government Thinks We’re the Terrorists Now
FBI Admits It Uses CIA and NSA to...
The Medical Industry Continues to Fail Patients
Democrats Are About to Learn That Turnabout Is...
If You Like Your Gas Stove, You Can...
McCarthy’s Woes Are Payback a Long Time Coming
The Response to the Twitter Files Is Telling
Are San Francisco’s Killer Robots the Wave of...
The Genocidal Tendencies of Climate Change Crazies
Home Health Is Caffeine Good For Your Heart?
Health 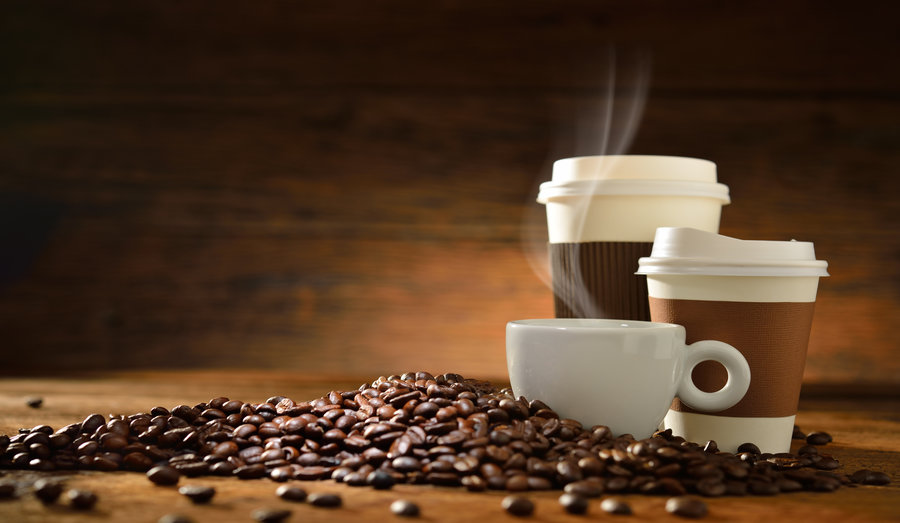 A recently published study has indicated that consumption of caffeine may not just be not bad for those who suffer from atrial fibrillation (AFib) or heart arrhythmia, but may actually reduce the frequency of arrhythmia. Arrhythmia is an irregular heartbeat, and AFib is the most common type of arrhythmia, in which the electrical signals to the heart fire abnormally, causing the upper and lower chambers of the heart to beat in an uncoordinated manner.

Two different studies demonstrated that regular coffee consumption decreased the occurrence of AFib. One analysis of nearly 230,000 study participants indicated a nearly 6 percent decrease in AFib among coffee drinkers, while another analysis of 116,000 patients indicated a 13 percent reduction.

But just like with many other things, just because something can be good doesn’t mean that more of it will also be good. Some studies indicated that up to 500 milligrams of caffeine daily (roughly six cups of coffee) could be consumed safely without increasing the risk of heart arrhythmia. But once patients began to drink 9 and 10 cups of coffee a day, the risk of arrhythmia began to increase. That’s far more coffee than most people would drink, although it isn’t far from the average consumption of people in countries such as Finland, whose citizens drink about three times more coffee per capita than Americans, and the other Nordic countries who drink similarly high amounts of coffee.

As with any study, its results aren’t necessarily going to be translatable to every individual. Some people who consume even small amounts of caffeine, particularly if they are not habitual coffee drinkers, may find that it triggers arrhythmia or AFib, while others may be just fine. So if you’re not a regular coffee drinker, starting to drink coffee may not necessarily be the best idea. But if you already enjoy your morning coffee and don’t suffer any AFib or arrhythmia as a result, then there’s no reason for you to abstain from that cup of joe. 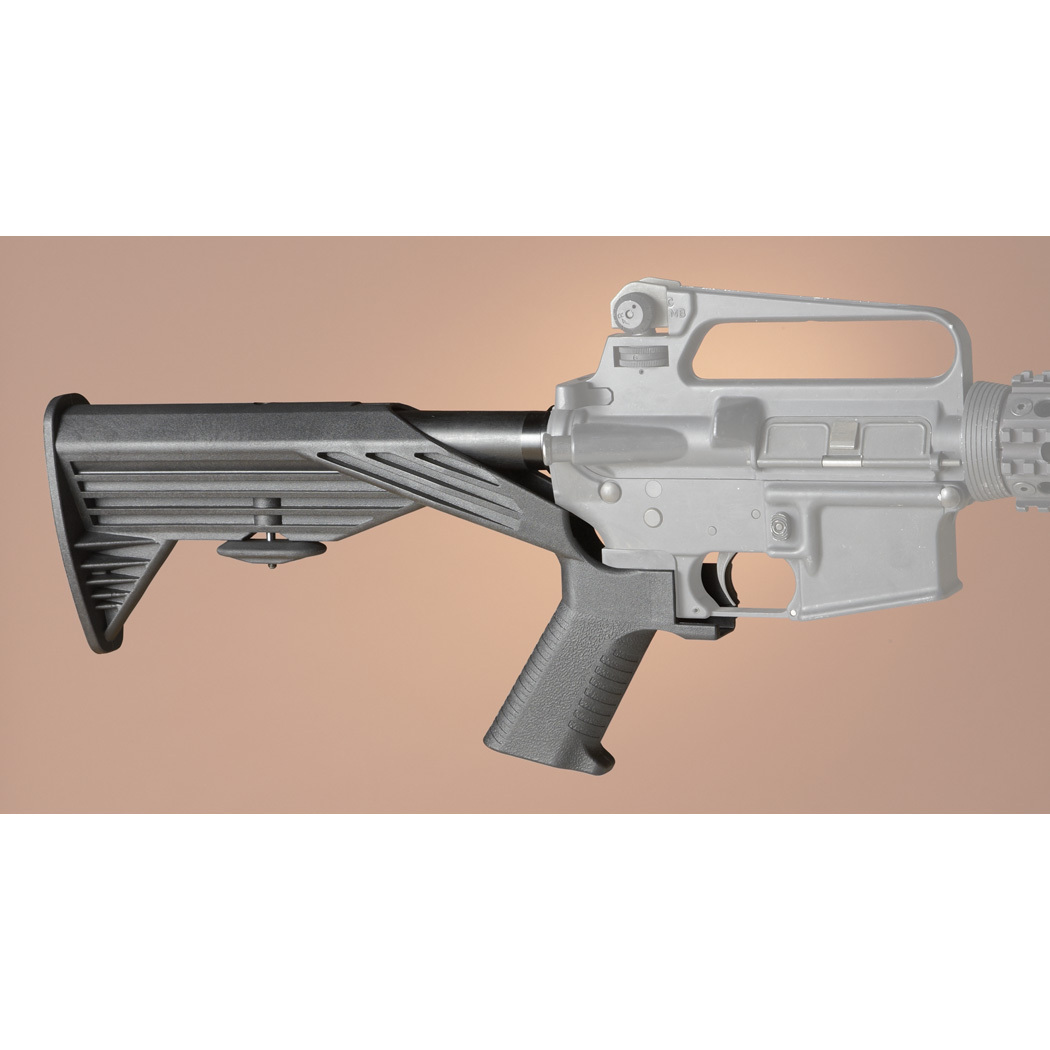