REDTEA NEWS
The Real Purpose of the Second Amendment
Why Gasoline Prices May Never Come Down
Are We in Civil War Already?
The Narrative Is So Transparent It’s Laughable
Another Pro-Life Pregnancy Center Firebombed
Attempt on Kavanaugh’s Life Shows the Danger the...
Inflation Causing Americans to Change Spending Habits
American Gun Owners Are the Last Line of...
Democrats Still Don’t Understand Guns or Gun Owners
Ask the Wrong Questions And You’ll Get the...
Home Health Is There a Connection Between the Bacteria in Your Mouth and Alzheimer’s Disease?
Health 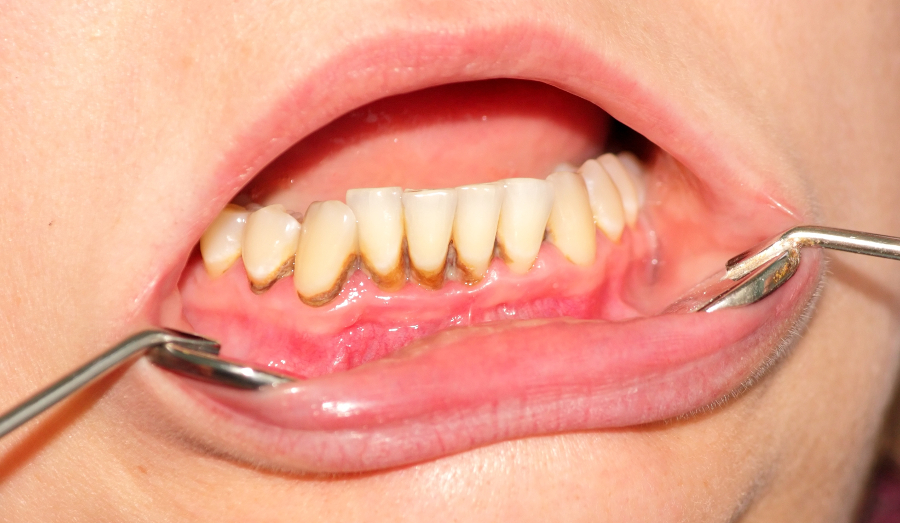 Recent research in Finland pointed to potential for bacteria from the mouth to get to the brain. Those researchers weren’t looking at Alzheimer’s disease, but rather at patients who had had strokes. When analyzing the blood clots in the brains of those stroke patients, researchers found that nearly 80% of those clots contained DNA from bacteria commonly found in the mouth. Most of those came from a family of bacteria known as viridans streptococci. And the levels of those bacteria were much higher in those brain blood clots than elsewhere in the patients’ bodies.

This current study was one in a series of studies that are increasingly implicating oral bacteria in everything from strokes and heart attacks to thromboses and even long-term cardiac disease. While the study didn’t directly implicate the bacteria in causing strokes, their presence in blood clots is nonetheless a worrying sign, and an indicator that proper oral health could do a lot more than just protect your teeth and gums.

With oral bacteria migrating to the brain and being found in blood clots, it’s not inconceivable that plaques from the mouth could also migrate through the bloodstream and find their way into the brain, forming plaque buildups that could help lead to the development of Alzheimer’s disease. That makes it more important than ever to be religious about brushing teeth, flossing, and ensuring proper oral health.

Many people don’t pay attention to oral health because they think it’s only about teeth and gums, and they feel that they can always get by with dentures in old age if need be. But if it’s made clear that the consequences of not brushing and flossing could include heart attacks, strokes, and Alzheimer’s disease, then perhaps many more people would take oral health more seriously. 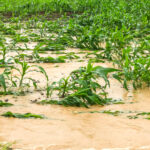 More Than 19 Million Acres of Cropland Went Unplanted This Year 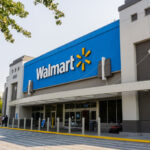