REDTEA NEWS
Why Is the Military Facing Recruitment Problems?
Has Zelensky Gone a Step Too Far?
As Gas Prices Remain High, US Sells Oil...
Fauci Thinks Lockdowns Should Have Been Stricter
Good Guy Takes Down Bad Guy, MSM Goes...
DC Homeless Shelters Filling Up With Illegal Immigrants
Inflation Still Rising: Are You Feeling the Pinch?
Japan, Abe, and Gun Control
Don’t Interrupt Your Enemy When He’s Making a...
Democrats Don’t Care How Much You Suffer
Home Health Looking to Quit Smoking? E-Cigarettes Can Help
Health 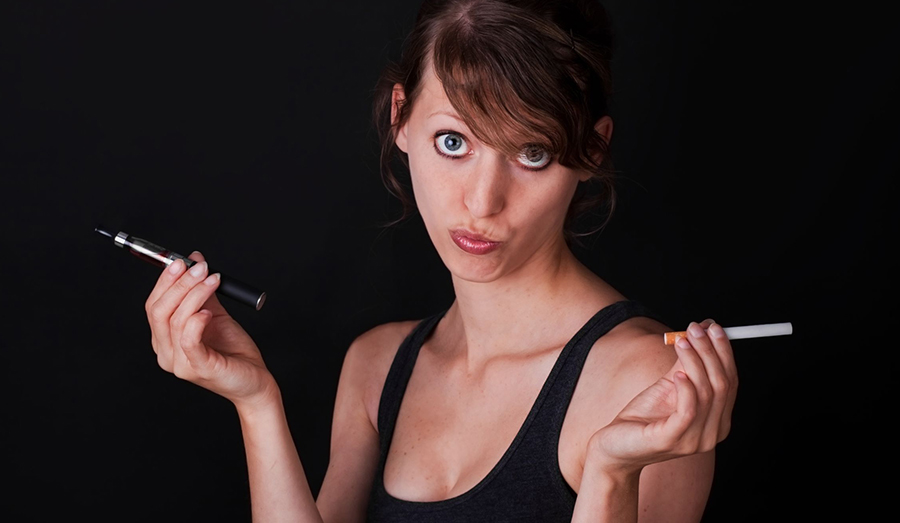 A recent study by researchers at Georgetown Lombardi Cancer Center found that frequent use of e-cigarettes can help people quit smoking. The study looked at over 24,000 former cigarette smokers, trying to figure out the relationship between e-cigarette use and cessation of smoking. The data for the study came from the Tobacco Use Supplement-Current Population Survey (TUS-CPS), a survey performed regularly by the US Census Bureau and published by the federal government’s National Cancer Institute.

These findings could be important for those looking to quit smoking and for any healthcare providers who may be treating them. While the first step to quitting smoking is making a firm resolution to quit, using e-cigarettes on a regular basis instead of cigarettes may be one of the most effective ways for smokers to eventually kick their nicotine habit.