REDTEA NEWS
Tank Gift to Ukraine Exposes the Sad Reality...
The Government Thinks We’re the Terrorists Now
FBI Admits It Uses CIA and NSA to...
Democrats Are About to Learn That Turnabout Is...
If You Like Your Gas Stove, You Can...
McCarthy’s Woes Are Payback a Long Time Coming
The Response to the Twitter Files Is Telling
Are San Francisco’s Killer Robots the Wave of...
The Genocidal Tendencies of Climate Change Crazies
The Siren Song of Being “Moderate”
Home Health Many Cancer Patients Surprised by Out-of-Pocket Costs
Health 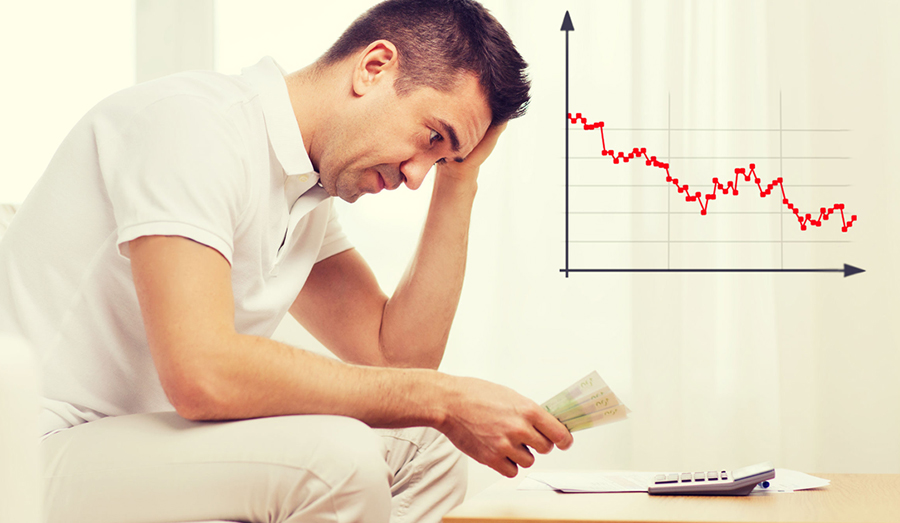 A recent study by the Duke Cancer Institute has discovered that one-third of cancer patients end up paying more money out of pocket for their cancer treatments than they expected, even though they had health care coverage. These unexpected costs can lead to significant financial distress among cancer patients, which can contribute to increased mental and physical distress as well.

Those patients who faced unexpected costs for treatment were less willing to continue paying for care, regardless of how burdened they were financially. This has ramifications for future cancer treatment and brings up the necessity of price transparency when purchasing and consuming health care.

The lack of price transparency is bad enough for people when they first choose to purchase health insurance, but the shock of having to endure unexpected costs which can run into several thousands of dollars can be a difficult hurdle to overcome. The confusion surrounding deductibles, maximum out-of-pocket expenses, etc. can impact the willingness of patients to continue treatment, with negative effects on their future health.