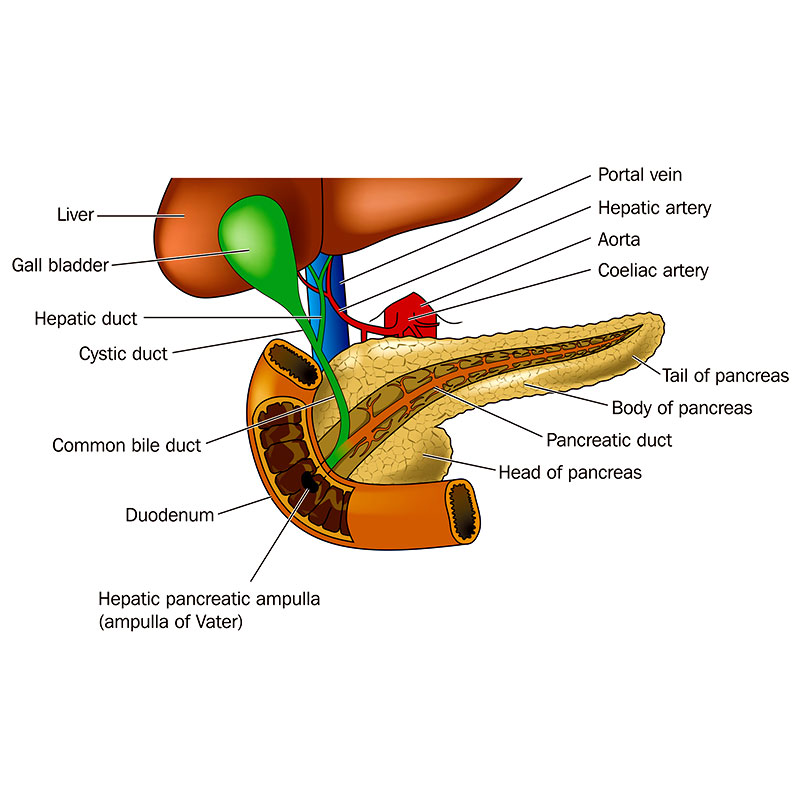 There is a part of your body that was given its name by a guy known as Rufus.

We’ll leave aside the jokes for now. But it is true that Rufus of Ephesus, a Greek anatomist, came up with the name for the pancreas. It was first identified as a body part by Herophilus, another Greek anatomist. Why neither of them chose to name the part after themselves remains a mystery, but we should probably be grateful that you don’t have to refer to trouble with your rufus in a clinical setting.

The pancreas is a small, oblong, and flat gland located between the stomach and spine. Most of us will never think about this important piece of our bodies. Until, that is, trouble sets in. The gland is capable of a sneaky cancer that is never discovered until it’s much too late to do anything. Or it can bring crippling pain if you over-indulge in alcoholic beverages.

Either way, you should know that it is an important part of your digestive system. It secretes fluid that contains digestive enzymes that leave the nest and go on to the small intestine. There they help break down carbohydrates, proteins, and fats, which helps regulate blood sugar. There are hormones in your blood that control the secretion of these fluids, and your nervous system also plays a role.

Located deep inside your body, the pancreas can’t be felt by pressing on your abdomen. That’s bad news, because a tumor can’t be discovered until it grows large enough to interfere with the function of the stomach, duodenum, liver, or gallbladder. And that’s pretty much all she wrote, as the disease at that stage is largely incurable.

There are other diseases beyond cancer. Cystic fibrosis is an inherited genetic disorder that occurs mainly in children, where a thick, sticky mucus blocks tubes in the pancreas. It’s a messy disease, which causes frequent lung infections, hampers growth, and causes severe constipation.

Adults who over-indulge in alcohol may inflame the pancreas (gallstones can also share the blame), resulting in pancreatitis, where the enzymes produced by the organ start digesting the pancreas itself. If you have the mumps, measles, or a recent scorpion bite, you may also wind up with pancreatitis.

How do you know if you have pancreatitis? Pale stools, dark urine, and severe pain in the central abdomen that can radiate to the back. Believe us, you’ll know. The solution? Don’t drink heavily, get vaccinations for measles and mumps, and check your shoes before putting them on if you’re in an area known for scorpions.

And should you avoid cystic fibrosis and pancreatitis, know that the pancreas plays a role in diabetes. In type 1 diabetes, the pancreas no longer makes insulin. In type 2, the pancreas loses its ability to secrete insulin.

Also keep in mind: if your pancreas is punctured (something quite common in Rufus’ time, no doubt because of swordplay), you had best see a doctor, as the wound may lead to the secretion of digestive enzymes into the abdominal cavity, pancreatic self-digestion, and digestion and damage to organs within the abdomen.

The good news (and we know you were waiting for this after the long list of problems) is that you can live without a pancreas. You just have to take insulin for proper regulation of blood glucose, and pancreatic enzyme supplements to aid digestion.

You can also take some proactive steps beyond having the organ removed. You can exercise, which brings down your blood sugar level and allows the poor pancreas to stop churning out insulin like a factory with back orders to fill. You can also lose weight, which will recharge the organ.

In your diet, you can emphasize alkalizing food like vegetables and fruit, maybe sprinkling some lemon juice on them (it is, after all, acidic but alkalizing in your body). You can also drink green tea, all of them excellent antioxidant producers.

Of course, if you live in an area with lots of scorpions, it may all go for naught. 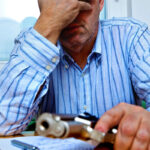 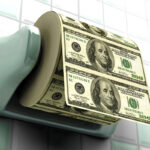 The Dangers of Inflation: Are You Ready for a Zap to the Economy?