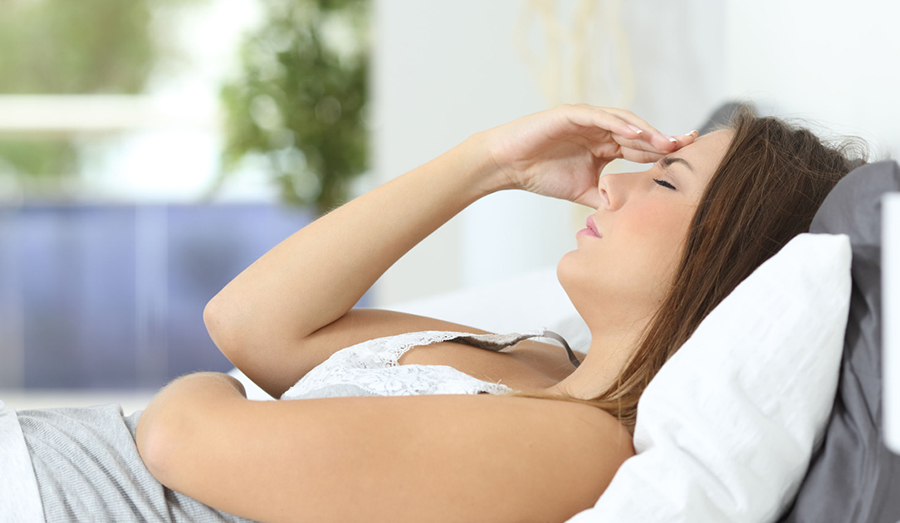 Mononucleosis, often called the kissing disease, is a viral illness most often caused by the Epstein-Barr virus. The virus is transferred through saliva, such as through kissing, coughing, sneezing, or sharing a glass or eating utensils with an infected person. Symptoms of mononucleosis include fatigue, fever, sore throat, aches, swollen lymph nodes, and rash. The symptoms normally clear up within a couple of weeks and are most common among teenagers and young adults, about one in four of whom will develop mononucleosis after infection with the Epstein-Barr virus. Young children infected with the virus often do not show symptoms of infection.

Less well-known to most people is the fact that those who develop mononucleosis have a heightened risk of developing multiple sclerosis (MS) in the future. Studies that have previously discovered that link between mononucleosis and MS looked primarily at white people, so researchers recently studied non-white populations to determine whether they had similar risks of MS development.

While further research to study this connection is needed, it is certainly concerning that later development of mononucleosis appears to be correlated with an increased risk of developing mononucleosis. Hopefully, future researchers can build upon this study and use its results to find both a cause and a cure for MS.