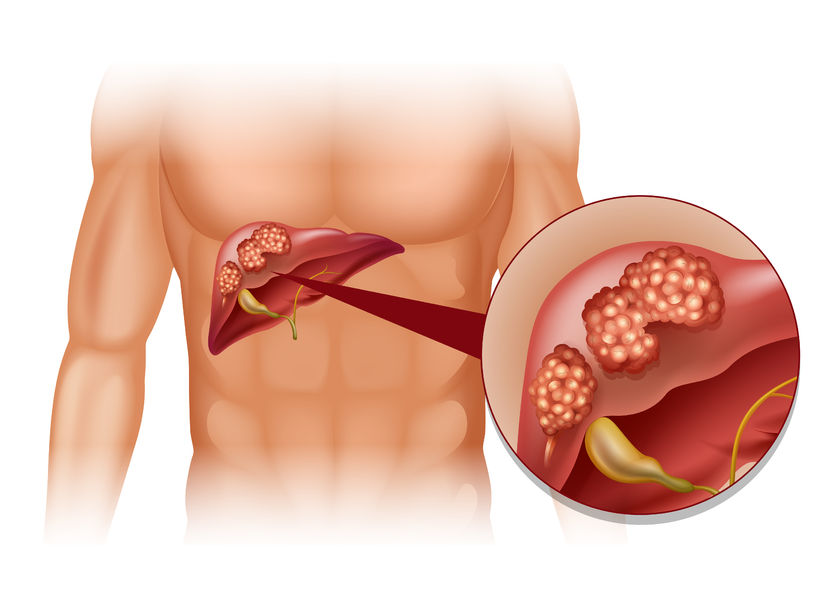 When most people think of fatal diseases that impact public health, they think of things like cancer, heart disease, diabetes, and other headline diseases or conditions that affect millions of Americans. But while authorities and foundations spend millions of dollars looking for cures for breast cancer or touting the benefits of a healthy diet to combat heart disease and diabetes, less-publicized health problems can continue to take thousands and thousands of lives. One of those is cirrhosis of the liver, a disease that is claiming more and more American lives now, and which can be easily prevented.

Cirrhosis of the liver is a disease which scars the liver and has a wide variety of causes. It generally doesn’t present with any symptoms until the disease is in its later stages, when patients may feel fatigued and suffer weight loss, nausea, or jaundice. While hepatitis C has in the past been one major cause of cirrhosis, it is a condition that also can be brought about through excessive alcohol consumption.

Some researchers have speculated that the effects of the financial crisis may have played a role in the increase in cirrhosis deaths, as much of the increase in deaths has occurred after 2009, and because periods of unemployment after the financial crisis may have led many people to begin drinking excessively. Deaths among young people may be rising because drinking has become such a common social activity for young adults today that many may not realize that excessive alcohol consumption can cause health problems even in young adulthood.

Cirrhosis is a perfectly preventable disease that can be avoided through moderating alcohol consumption. Alcohol can have some health benefits when consumed in moderation, but excessive chronic consumption or binge drinking will ultimately result in significant health problems and can cause premature death from cirrhosis, cancer, or other diseases.