REDTEA NEWS
Catholic Pro-Life Speaker the Latest Victim of DOJ...
New York Doesn’t Want Good Guys to Stop...
Top FBI Agent Forced Out After Allegations of...
Who Is the Real Threat to Democracy?
A Dozen Federal Agencies Behind the Online Censorship...
Government Is Behind Much of the Social Media...
Hunter Biden’s Laptop Repairman Alleges FBI Tried to...
Can You Trust the FBI Not to Steal...
Is General Milley Guilty of Insubordination?
Raid on Trump’s Home Highlights the Dangers of...
Home Health Not Sleeping Well? Cut Your Screen Time
Health 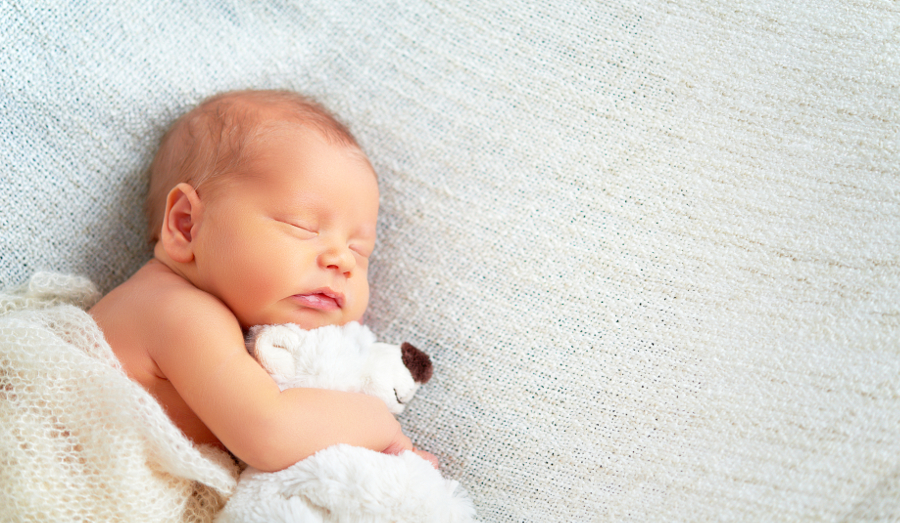 Sleep deprivation afflicts many millions of Americans. To some people being able to “function” on only 3-4 hours of sleep a night is seen as a badge of honor. But the effects of getting so little sleep can be quite harmful not just in the short run but also in the long run. Most experts recommend that people get 7-8 hours of sleep per night.

One of the reasons people no longer sleep as much as they used to is because modern society and the introduction of electronic lighting have allowed people to stay up later than they used to, rather than going to sleep once the sun went down. And with the advent of TVs, computers, the internet, and smartphones, people are becoming ever more addicted to their screens.

More and more research is demonstrating that screen time wreaks havoc on the body’s internal clock, further disrupting bodily cycles and keeping people from sleeping. Our bodies’ circadian rhythm is tied to the ambient light around us. Artificial sources of light skew that rhythm, reducing our ability to regulate wakefulness and sleepiness. Because every cell in the body relies on the circadian rhythm, disrupting it can be very harmful.

The blue light from electronic devices in particular can be harmful because it suppresses melatonin production longer than other light wavelengths. That’s why many experts recommend minimizing use of electronic devices such as smartphones, tablets, and computers after sundown because they can disrupt your body’s circadian rhythm and keep you from falling asleep easily.

Nowadays most smartphones, tablets, and computers have night light settings to reduce the amount of blue light that their screens emit, which should help things somewhat. But if you’re having trouble falling asleep, you might want to start ratcheting back your use of electronic devices in the evening in order to help get to sleep faster. 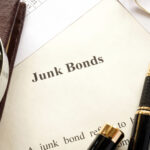 Junk Bond Purchases Slow to a Halt: What That Means for the Economy 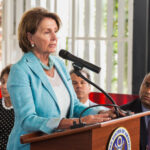