REDTEA NEWS
White House Looks to Declare War on “Domestic...
Is President Biden Suffering From Dementia?
Fauci’s Hubris Continues to Grow
ATF Cracking Down on 80% Receivers and Pistols
Putin to Press Biden on Human Rights Abuses
Pentagon’s New Diversity Initiatives Panned by Veterans
New York City Parents Upset at School System...
Cyber Attackers Getting Bolder and Bolder After Ransom...
Joe Biden’s Nominee for ATF Chief Would Be...
Racism Among Leftists Is Coming Out Into the...
Home Health Why Oh Why Do Seniors Need Smart Phones
Health

Why Oh Why Do Seniors Need Smart Phones 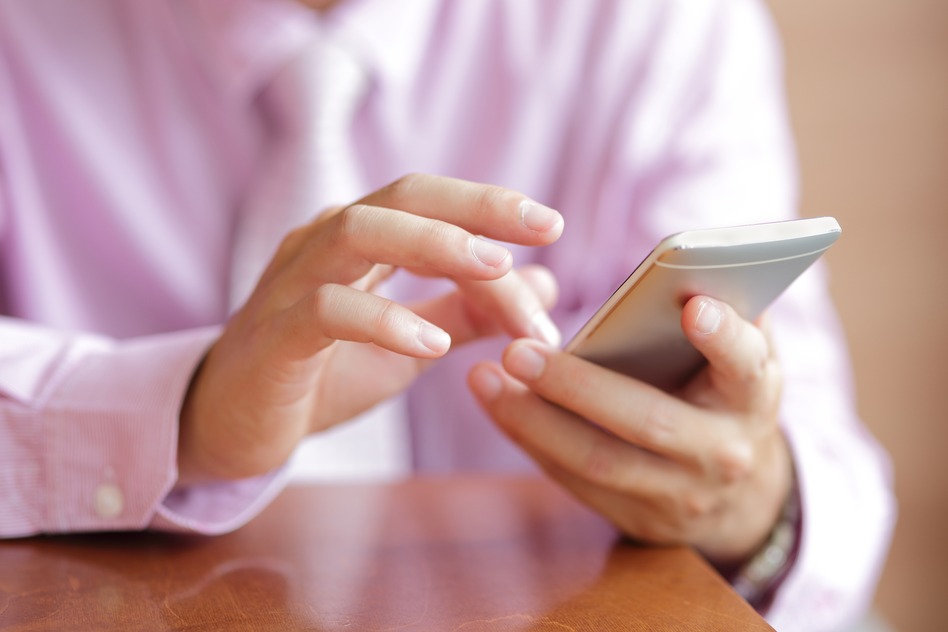 You shouldn’t stereotype seniors when it comes to technology.  Oh, I know – it’s tempting.  But with people living longer these days – and AARP still insisting that you become a senior at the youthful age of 50 – well, you could live half your life as a senior.  And technology isn’t going anywhere, so it might just be time to embrace it.  And the best place to start?  How about with a smart phone?

Smart phone usage is already increasing among seniors by leaps and bounds.  In 2014 only 18 percent of people over 65 reported using a smart phone.  One year later that figure had jumped to 27 percent – and continues to rise.

Even though Baby Boomers didn’t grow up with technology the way their own children did (unless color television counts), many of them were young enough to adapt pretty quickly to this new fangled technology.  The rest have kids to teach them how to use it.

But for those who are still clinging to their landlines for dear life, maybe the first step is a cell phones. Sort of a starter version of the latest phone technology, they can be used on the go, and most offer text messaging and can take photos.   A Pew Research Center Study found that a huge number of older adults -- 77 percent -- own a cell phone, but smart phone ownership is still lagging behind.

Do you really need one? Well, for many, the answer will be yes, but they aren’t for everyone.  If you’re more comfortable with the familiar, it’s fine to stick with your landline or basic cell phone.  And it’s no secret that smart phones can be expensive.   But if you’re looking to expand your phone features, take your phone everywhere you go and embrace the latest in technology, a smart phone may just be the ticket.

So do you need a smart phone?

Well, the answer is simple.  And at the same time, complicated.  Smart phones are a bridge to the outside world.  In some cases, a lifeline even.  They can take the place of a landline phone and serve as a mini traveling computer.Which means they offer a myriad of features– all in one small package.  With a smart phone you can:

If it sounds fabulous, well, it is.  But it can be a little scary at the same time.  So much to learn!  Can you handle it?  For the tech-wary – or the parents of Baby Boomers -- guess what?  It’s never too late to learn.  When a 75-year-old neighbor recently bought her first iPhone, she was thrilled.  Her kids taught her the basics to get her started.  And then, with only a little bit of embarrassment, she bought a book called iPhones for Seniors for Dummies! The title might not do much to boost your ego, but the book is right on target in terms of providing the simplest and most direct answer to any questions you may have about the iPhone.

If you learn better by doing, city-dwelling iPhone users can sign up for a free class at the local Apple store.  And whether you have an Apple or android, check for free or low-cost smart phone classes at your local library, senior center, community college or tech school.

Why not check it out? 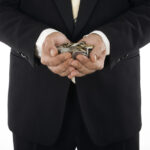 How A Fortune Is Slipping Through Your Fingers 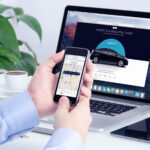