REDTEA NEWS
Has Zelensky Gone a Step Too Far?
As Gas Prices Remain High, US Sells Oil...
Fauci Thinks Lockdowns Should Have Been Stricter
Good Guy Takes Down Bad Guy, MSM Goes...
DC Homeless Shelters Filling Up With Illegal Immigrants
Inflation Still Rising: Are You Feeling the Pinch?
Japan, Abe, and Gun Control
Don’t Interrupt Your Enemy When He’s Making a...
Democrats Don’t Care How Much You Suffer
The Real Purpose of the Second Amendment
Home Health Should Older Adults Worry About Zika?
Health 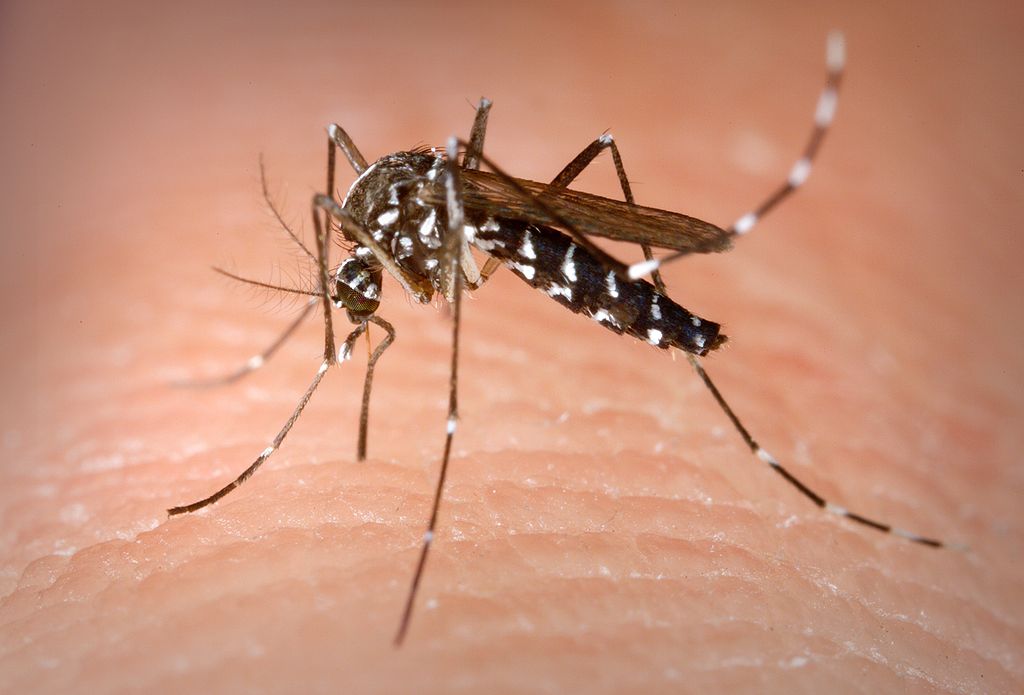 Once upon a time — a couple of months ago — there were no cases of the Zika virus that originated here in the U.S.  While the nightly news was full of stories about the tragic side effects of this mosquito-borne disease, most American felt pretty safe— unless they had plans to travel to the one of the known high-risk areas.

Since one of the major risks was an established link to serious birth defects, women of childbearing age — and their partners — were advised to avoid or take extra care when traveling to South or Central American or other areas with active Zika transmissions.   But in early August, Palm Beach County in southern Florida became the first U.S. location to report a case of locally-acquired Zika, meaning the patient contracted the disease from an infected mosquito right here in the U.S.  — not from a bite suffered while traveling in another country.

So now that Zika has reached home soil, it’s only natural for Americans to wonder what their own personal risk would be.  You might be surprised to know that many people have actually been infected with the virus without even knowing it — since their symptoms are mild or even non-existent.  So for most people, the answer is this:  the risks are minimal.  But seniors should take more caution.

As with many other viruses and diseases, there are several groups that are at a higher risk.  These include pregnant women, infants, children, and older adults.  With almost twenty percent of Florida’s residents age 65 or older, and Zika cases cropping up in the Miami area and now the Gulf Coast, seniors needn’t fear the disease — but they should definitely be aware of the symptoms and possible side-effects.

According to the CDC, Zika symptoms are generally mild and last from only a few days to a week.  Hospitalization is not very common and death is extremely rare.  The most common symptoms are:

Younger, healthy baby boomers have less reason to be concerned, but boomers with health issues and older seniors often have weakened immune systems, making infections and other complications from Zika more likely.

Currently, there’s no cure for Zika and no vaccine or preventative measures available.  Seniors with any of the above symptoms who believe they may have been in an active virus area or in contact with the Aedes albopictus or Aedes aegypti mosquito that carries the disease should contact their physician.  If the case of severe symptoms, a doctor can help to manage them.  Otherwise, it’s still smart to ask your doctor to note the symptoms and possible Zika connection in your file for reference should any other complications develop.

Of greatest concern to seniors is the link that’s been discovered between Zika and Guillain-Barre syndrome — a disease affecting the peripheral nervous system, often resulting in temporary paralysis.  Unfortunately for older adults, a CDC study of Zika patients in Brazil showed that not only were seniors at a greater risk of developing this complication, but the effects seemed to last longer than anticipated.  Typically, more than fifty percent of Guillain-Barre sufferers report that symptoms had disappeared six months later, but in this small study of Zika-related Guillain-Barre patients, 85% still had weakness and motor problems.

The best advice?  Prevention, plain and simple.  Seniors traveling to an infected area outside the U.S., or those living in or near the U.S. cities that have had locally originating cases should take measures to reduce their chances of contracting the disease.  This means avoiding mosquitoes.

Hopefully an effective vaccine will be available soon, but in the meantime taking sensible precautions will give you much-needed peace of mind. 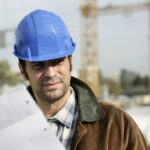 Four Reasons You Want To Run Your Own Business 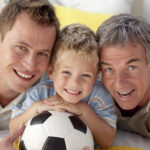