REDTEA NEWS
Tank Gift to Ukraine Exposes the Sad Reality...
The Government Thinks We’re the Terrorists Now
FBI Admits It Uses CIA and NSA to...
The Medical Industry Continues to Fail Patients
Democrats Are About to Learn That Turnabout Is...
If You Like Your Gas Stove, You Can...
McCarthy’s Woes Are Payback a Long Time Coming
The Response to the Twitter Files Is Telling
Are San Francisco’s Killer Robots the Wave of...
The Genocidal Tendencies of Climate Change Crazies
Home Health Older Americans Dominating Health Care Signup
Health 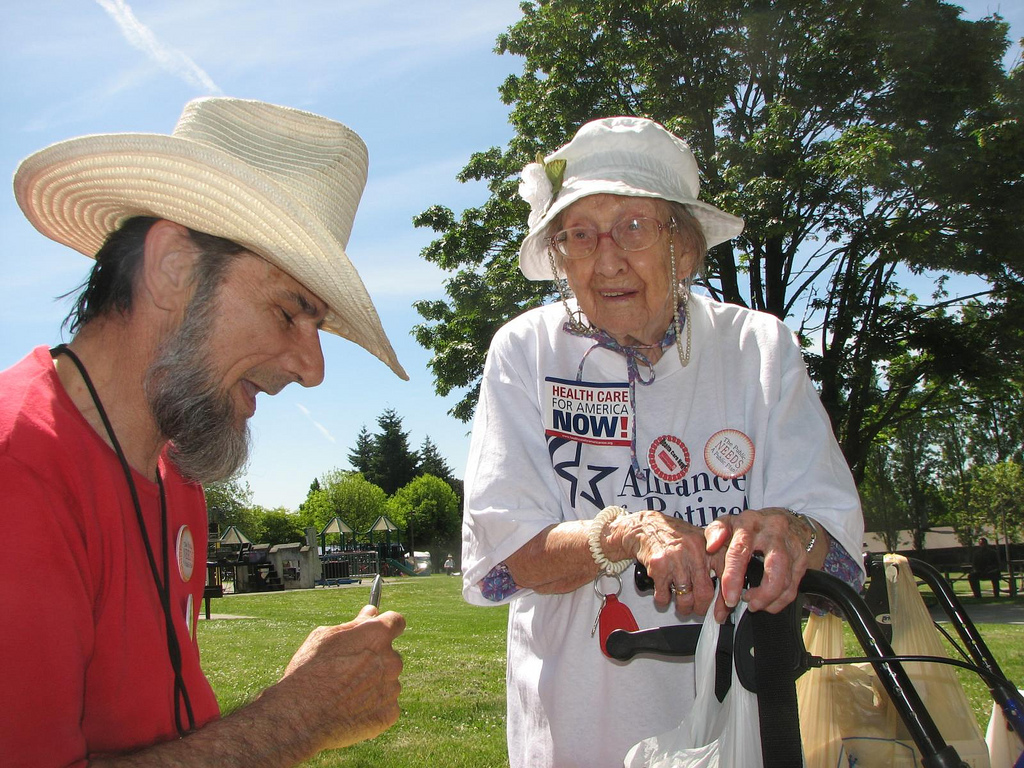 Older Americans are currently dominating the percentages when it comes to the health care signup process. While many younger Americans were responsible for putting Obama in office, it seems like they are very hesitant about buying into his health care plan, also known as Obamacare.

Latest data is showing that older Americans (the costlier crowd) are the ones who are currently dominating the signup process for the new health care plan. Enrollments are lower for the healthy, younger Americans who will be needed to keep premiums from rising.

According to the Associated Press, young adults from 18 to 34 are only 24 percent of total enrollment, the administration said Monday in its first signup figures broken down for age, gender and other details.

With the HealthCare.gov website now working, the figures cover the more than 2 million Americans who had signed up for government-subsidized private insurance through the end of December in new federal and state markets.

Enrolling young and healthy people is important because they generally pay more into the system than they take out, subsidizing older adults. While 24 percent is not a bad start, say independent experts, it should be closer to 40 percent to help keep premiums down.

Adults ages 55-64 were the most heavily represented in the signups, accounting for 33 percent of the total. Overall, the premiums paid by people in that demographic don't fully cover their medical expenses. Some are in the waiting room for Medicare; that coverage starts at age 65.

So, how is the new health care plan going to attract the younger people of America to signup? There really isn’t a process right now except to say that the government is asking young Americans to go ahead and signup and help keep insurance premiums down.

We will see how this all plays out, but as of right now the older Americans are absolutely domination the signup process for health care. 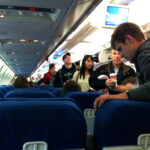 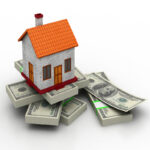 4 Ways To Hack Your Mortgage For a Better Deal