REDTEA NEWS
Derek Chauvin Found Guilty: Now What Happens?
Hoyer’s Hypocrisy on Afghanistan Troop Withdrawal
Is BLM Founder Enriching Herself at Activists’ Expense?
The Mainstream Media Is the Propaganda Arm of...
Will Hunter Biden Escape Justice Once Again?
New Round of Protests Besets Minneapolis
YouTube to Help Biden by Hiding “Dislikes”
Biden Bypassing Congress to Trample the 2nd Amendment
Free Speech and Fairness? The Left Thinks They’re...
Breaking the Rules: How the Left Wins
Home Health How to Overcome Your Insulin Resistance
Health 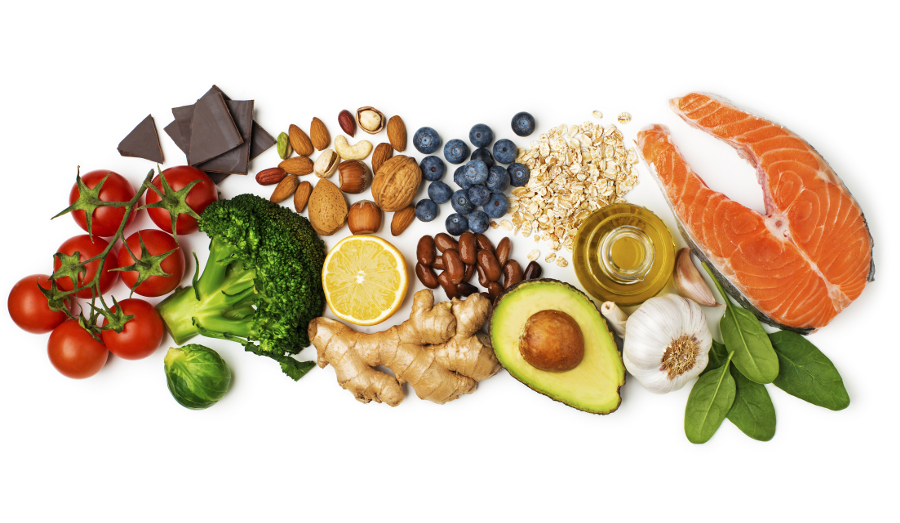 In a population that is growing more sedentary and more obese all the time, health problems from lack of physical activity, poor diet, and excessive weight are becoming ever more prevalent. One of those is type 2 diabetes, a disease that causes the body not to be able to produce enough insulin to keep blood sugar levels normal. Over 30 million Americans have diabetes, and over 7 million are believed to suffer from the disease without knowing it. Another 84 million Americans have prediabetes, which often can develop into type 2 diabetes. That makes diabetes a growing health crisis that is becoming more and more acute each year.

Insulin resistance is one of the factors that can indicate the potential for the development of type 2 diabetes. The body relies on the secretion of insulin to shuttle glucose to the body’s cells for energy. When people become insulin resistant, their bodies are no longer as sensitive to insulin as they once were. The body has to then produce more and more insulin to get the same effect as before. Eventually the body doesn’t respond to the insulin produced or can’t produce enough insulin to sop up all the glucose in the blood, leading to type 2 diabetes. There are two major pathways to overcoming insulin resistance.

Obviously diet is a major contributing factor both to insulin resistance and to type 2 diabetes. It’s no secret that Americans eat very unhealthy diets, with large amounts of fast food, processed foods, and simple sugars. Changing your diet is the first and easiest step to improving insulin resistance.

Foods to avoid include:

Foods to eat include:

It’s important to remember that you don’t have to go cold turkey. Start by substituting white potatoes with sweet potatoes, short-grain white rice with long-grain white rice, and white bread with whole-grain bread. Replace cookies, cake, and ice cream with fresh fruit. Take things step by step so that you don’t relapse into your old ways. Before you know it, you’ll improve your insulin sensitivity, lose weight, and start feeling healthier and more energetic.

Exercise is the other major factor in combating insulin resistance. It can be more difficult to force yourself to exercise, but the benefits can be immediate. Even in obese individuals, the effects on insulin sensitivity of a single bout of prolonged exercise were immediately detectable.

Obviously if you haven’t worked out in a while you don’t want to jump in and exercise too intensely and risk injury. You can start by going for a long walk every other day, doing pushups every half hour at your desk, or walking up stairs instead of taking the elevator.

It will take discipline to get into an exercise routine, but if you remember that a half hour to an hour of exercise per day can stave off decades of diabetes-related health issues in the future, the time and effort suddenly seems well worth it.