REDTEA NEWS
Has Zelensky Gone a Step Too Far?
As Gas Prices Remain High, US Sells Oil...
Fauci Thinks Lockdowns Should Have Been Stricter
Good Guy Takes Down Bad Guy, MSM Goes...
DC Homeless Shelters Filling Up With Illegal Immigrants
Inflation Still Rising: Are You Feeling the Pinch?
Japan, Abe, and Gun Control
Don’t Interrupt Your Enemy When He’s Making a...
Democrats Don’t Care How Much You Suffer
The Real Purpose of the Second Amendment
Home Health Paraplegics Walk Thanks to Technology — and Some Faith
Health

Paraplegics Walk Thanks to Technology — and Some Faith 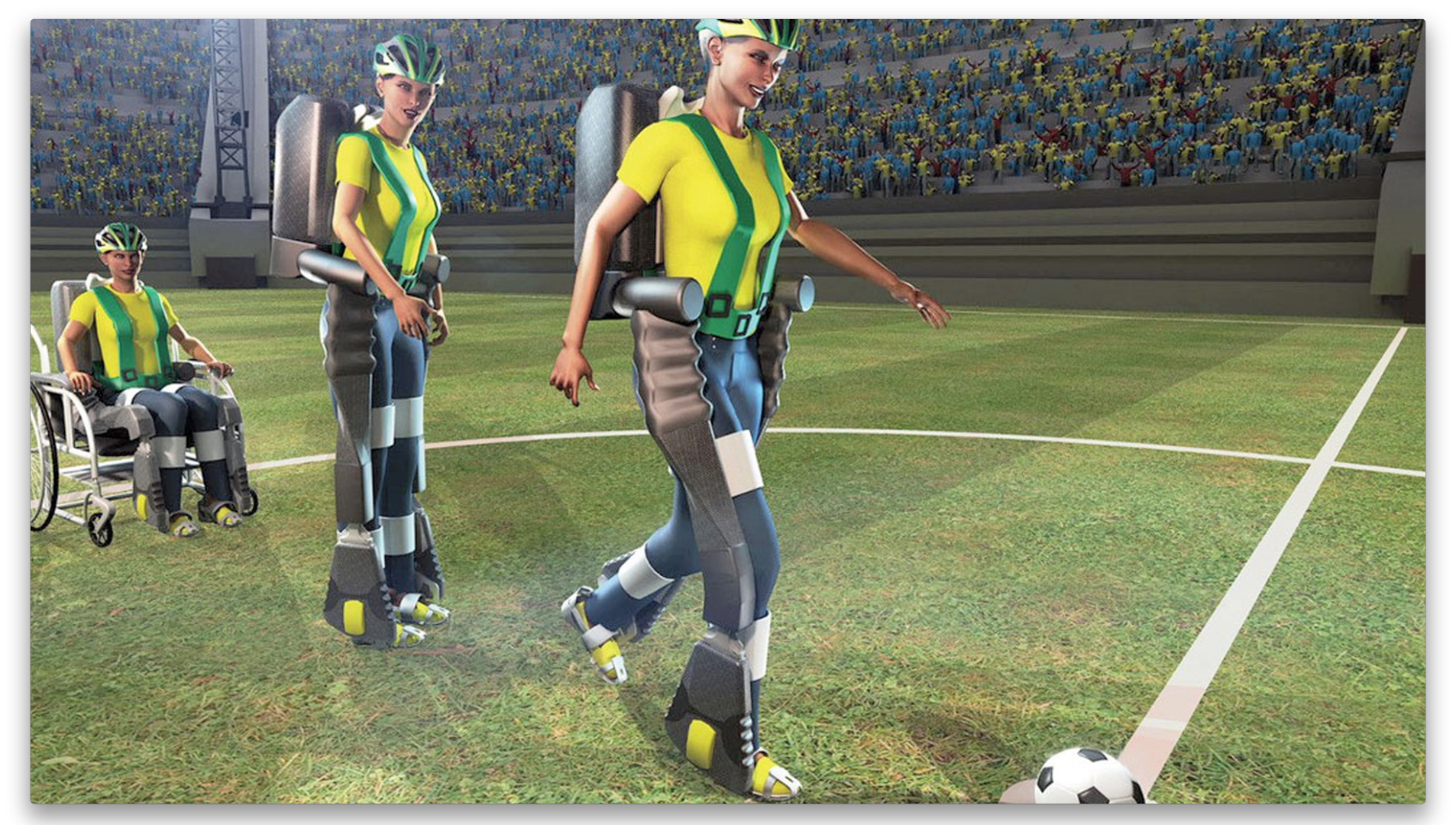 “The blind see, the disabled walk, those with leprosy are purified, the deaf listen, the dead raised, and the great message declared to the poor.” — Matthew 11:5

With those words Jesus described the effects of his ministry.

In a spectacular breakthrough, patients paralyzed by spinal cord injuries have recovered their ability to move their legs after working with an “exoskeleton” connected to their brain. One patient was even able to walk using two crutches.

Developed in Sao Paulo, Brazil, the Walk Again Project is pushing scientists to believe they can allow paraplegics to stride with the exoskeleton being guided by their thoughts.

The researchers were startled to notice through the coaching, eight sufferers all began to recapture the sensations and developed movement beneath the point of spinal injury.

Previously physicians believed the nerves in seven of the patients’ vertebrae had been fully severed.

The scientists now think several nerves endured, and these were reactivated by the exercise which might have rewired brain circuits.

The Journal Scientific Reports says, “patient one was not able to stand using braces when situated in an orthostatic poster. After ten months of training, the same patient became able to walk using a walker and braces.”

“The improvement has not finished,” said Nicolelis.

The exercise included subjects employing virtual reality to manage a PC avatar with a “brain-machine connection”. When they imagined walking, a computer avatar would walk like it was their body. Next, they used the system to first control a bot and later a wearable exoskeleton.

During the World Cup’s opening ceremony in Brazil in 2014, a person who had been paralyzed from the breast down booted off the competition using a brain-machine interface. It grew obvious the coaching was having a positive impact on their bodies.

The sufferers also reacquired a degree of bladder and bowel control. Their cardiovascular capacity improved as well. In one patient, the improvement in cardiovascular function also resulted in hypertension reduction.

The scientists are still not clear what degree of development the technique will achieve. The victims are proceeding to get better.

“Currently, once a diagnosis with spinal injuries with complete paralysis is given, rehabilitation consists of fitting a wheelchair,” said Nicolelis.

“We think our results can trigger an improvement in our patients as well as serving as an essential motivator for patients globally.”

Raquel Siganporia, vice chair of the Spinal Injuries Association, said the group was heartened “to learn of the progress made by the Walk Again Project.”

“It is encouraging to see experimentation taking steps into restoring use and feeling to spinal cord injured people,” she added.

Siganporia stated individuals with spinal damages should be cautious in receiving the news.

“It is a lengthy walk from equaling a proven therapy.”

The Walk Again Project (http://virtualreality.duke.edu/project/walk-again-project/)  is a nonprofit, global collaboration between Duke University, The Technical University of Munich, the Swiss Federal Institute of Technology in Lausanne, the Edmont Safra International Institute in Natal, Brazil and Regis Kopper of Duke’s immersive Virtual Environment. 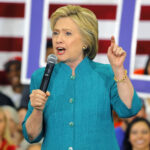 Did the FBI Rewrite Federal Law to Benefit Hillary Clinton? 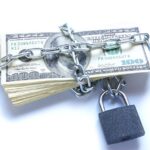