REDTEA NEWS
Catholic Pro-Life Speaker the Latest Victim of DOJ...
New York Doesn’t Want Good Guys to Stop...
Top FBI Agent Forced Out After Allegations of...
Who Is the Real Threat to Democracy?
A Dozen Federal Agencies Behind the Online Censorship...
Government Is Behind Much of the Social Media...
Hunter Biden’s Laptop Repairman Alleges FBI Tried to...
Can You Trust the FBI Not to Steal...
Is General Milley Guilty of Insubordination?
Raid on Trump’s Home Highlights the Dangers of...
Home Health Is It Possible to Get Too Much Sleep?
Health 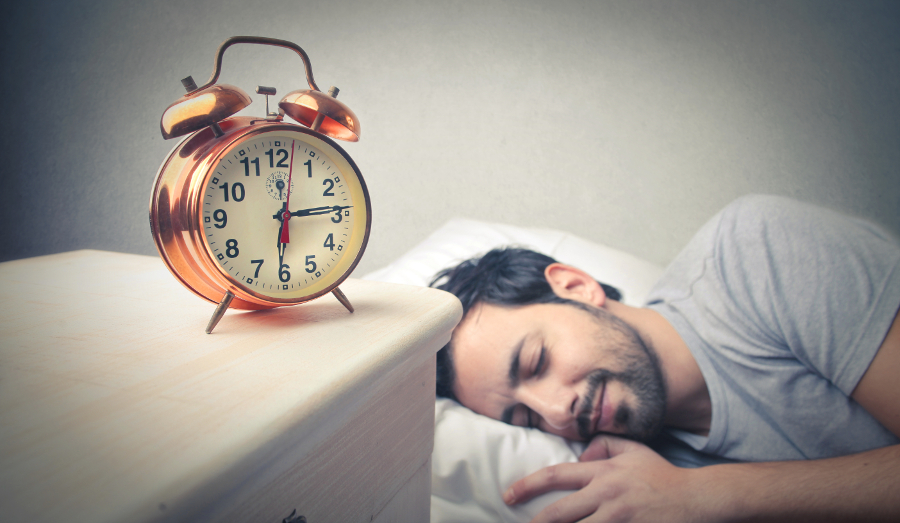 It’s no secret that most Americans are chronically sleep-deprived. Even though most people know that they need 7 to 8 hours of sleep every night, many Americans get well less than that. And in some office cultures lack of sleep is even seen as a badge of pride. But more and more evidence has demonstrated that lack of sleep can seriously harm performance, with even short-term lack of sleep being equivalent to being inebriated. But how about getting too much sleep? Is that even possible?

Nearly half of the study’s participants got less than 6.3 hours of sleep per night, which is way less than the normal recommendation. And researchers also discovered that those who slept for less than 4 hours a night performed far more poorly than their age cohort, on average performing as well as those 8 years older. So the next time you hear people bragging about how they only “need” 3 to 4 hours of sleep per night, know that that lack of sleep comes at a severe cost.

This study on sleep’s effects on cognitive ability seems to build on other studies that have found that too much sleep (9 to 10 hours or more) also has negative effects on cardiovascular health. One of the problems with many of these studies, however, is that they rely on self-reported sleep figures, which may not be completely accurate. That, in turn, can skew the results of these studies pretty significantly. But the overarching lesson should still remain true: shoot for 7 to 8 hours of sleep per night for optimal health and mental performance.

Bad News All Around on the Housing Front