REDTEA NEWS
Tank Gift to Ukraine Exposes the Sad Reality...
The Government Thinks We’re the Terrorists Now
FBI Admits It Uses CIA and NSA to...
Democrats Are About to Learn That Turnabout Is...
If You Like Your Gas Stove, You Can...
McCarthy’s Woes Are Payback a Long Time Coming
The Response to the Twitter Files Is Telling
Are San Francisco’s Killer Robots the Wave of...
The Genocidal Tendencies of Climate Change Crazies
The Siren Song of Being “Moderate”
Home Health Researchers Confirm That Bacteria Can Change Shape in Response to Antibiotics
Health 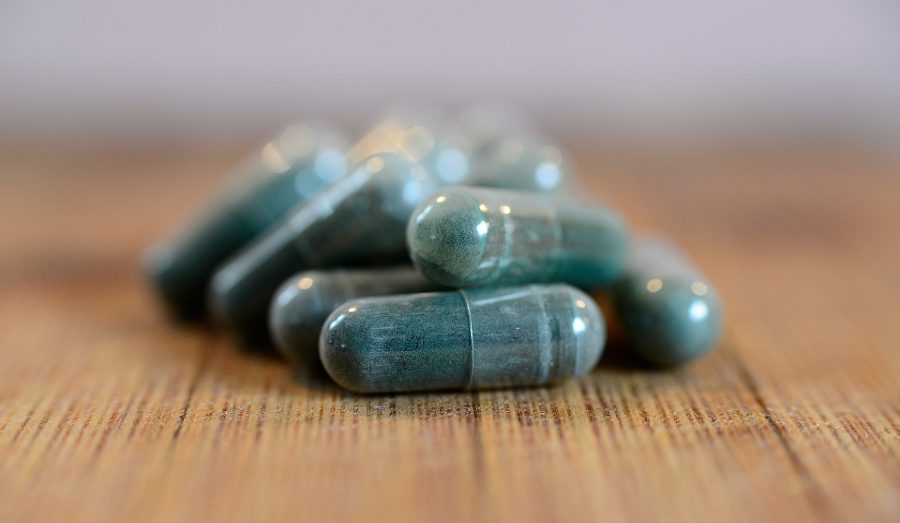 The era of antibiotics has saved the lives of countless millions of people. Common infections that once would have turned deadly now can be combated with cheap medication. But as both misuse and overuse of antibiotics has increased, so too has antibiotic resistance. Now we’re faced with the prospect of bacteria that are able to resist multiple antibiotics, even the strongest ones. That could lead to incredibly virulent bacteria that will be able to grow unchecked, posing a significant threat to the health of millions of people.

While much of the research into antibiotic resistance has focused on genetic changes that bacteria undergo in order to resist antibiotics, less research has gone into other factors that allow bacteria to counteract antibiotics. Now for the first time researchers have proven that bacteria not only can change their genome and break down antibiotics, but they can also change shape to evade antibiotics.

Many antibiotics target the cell walls of bacteria, since human cells don’t contain cell walls. Thus anything with a cell wall must be foreign and therefore is targeted for destruction. But some bacteria, including E. coli and others that are responsible for bacterial illnesses, can change their shape and lose their cell wall in order to evade antibiotics. That enables them essentially to hide from the body’s immune system and from antibiotics.

The fight against antibiotic resistance will likely end up being a cat and mouse game over the next several decades as researchers constantly try to stay one step ahead of the bacteria. Let’s hope they will be successful, as the thought of a post-antibiotic era with millions of people dying from what used to be treatable infections is one that no one wants to see become reality. 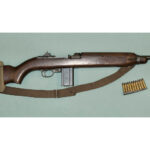 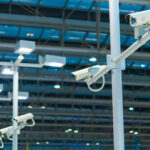