REDTEA NEWS
Raid on Trump’s Home Highlights the Dangers of...
Why Is the Military Facing Recruitment Problems?
Has Zelensky Gone a Step Too Far?
As Gas Prices Remain High, US Sells Oil...
Fauci Thinks Lockdowns Should Have Been Stricter
Good Guy Takes Down Bad Guy, MSM Goes...
DC Homeless Shelters Filling Up With Illegal Immigrants
Inflation Still Rising: Are You Feeling the Pinch?
Japan, Abe, and Gun Control
Don’t Interrupt Your Enemy When He’s Making a...
Home Health Staying Safe and Healthy at the Beach
Health 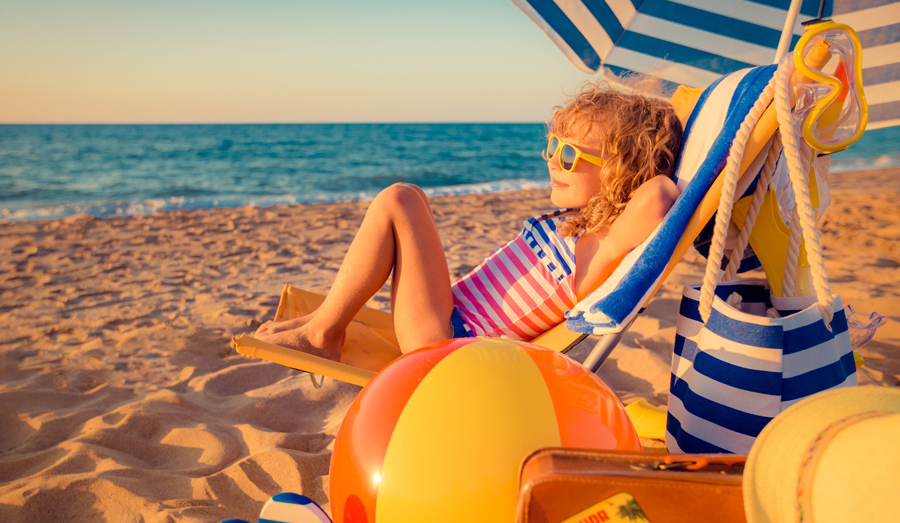 It’s summertime, which means that everyone wants to head to the beach. While it can be a lot of fun, it can be dangerous if you don’t take some basic precautions. Here’s a list of some of the common problems that can pop up during your beach trip.

A little bit of sun exposure can be healthy, as it helps the skin produce vitamin D. But too much exposure can lead to painful sunburn. Staying under a tent or umbrella can help minimize your exposure to the sun. If you know that you’re going to be out in the sun for more than 15 minutes or so, it might be a good idea to put on a good sunscreen to protect your skin from burns. Believe it or not, it is possible to get third-degree burns from sunlight, so be careful.

Heat stroke results from prolonged exposure to high temperatures, often coupled with dehydration. Make sure you drink plenty of fluids (e.g. water, not beer) and cool off whenever you get a chance. Symptoms of heat stroke include a headache, dizziness, lack of sweating, muscle weakness, nausea, and a rapid heartbeat.

Riptides often form when water flowing away from beaches is pulled through an inlet in a sand bar near the beach. They can pull even the strongest swimmer hundreds of yards out to sea. The first thing to remember is that you should never, ever try to fight against a riptide. Let the tide carry you out, then swim parallel to shore until you can’t feel the tide pulling against you anymore, then swim back in. Of course, swimming at a beach with lifeguards can also ensure that if you get swept out to sea you’ll have someone coming out to save you.

If you hear thunder and see lightning, get indoors. It may be beautiful at the beach, but there isn’t any protection against thunderstorms. Don’t let your trip to the beach get spoiled by a lightning strike.

Jellyfish can be fairly common around beaches. Not all jellyfish species have venom that can hurt people, but they’re still something to be on the lookout for. Even the tentacles from dead jellyfish washed up on shore can sting you. If you’re stung, don’t rinse the wound with water, as that can release more venom. Try to find a lifeguard to administer first aid and keep an eye on the wound. If you have an allergic reaction to the sting, you might want to see a doctor.

Large blooms of algae present themselves most often as a red tide. The water often turns red as algae populations explode. Some types of algae release toxins into the water, killing fish, shellfish, and even larger animals such as dolphins and manatees. Some of those toxins can be harmful to humans, so be sure to heed warnings of algal blooms and stay out of the water when they occur.

Finally, no list of dangers would be complete without mentioning sharks. Thankfully, shark attacks are rare, and most beaches where sharks are sighted are pretty well publicized. Still, to minimize the chances of getting attacked, it helps to take some common sense precautions. Don’t swim too far from shore, stay in groups, don’t get in the water during twilight or after dark, and don’t enter the water with an open wound.