REDTEA NEWS
Why Is the Military Facing Recruitment Problems?
Has Zelensky Gone a Step Too Far?
As Gas Prices Remain High, US Sells Oil...
Fauci Thinks Lockdowns Should Have Been Stricter
Good Guy Takes Down Bad Guy, MSM Goes...
DC Homeless Shelters Filling Up With Illegal Immigrants
Inflation Still Rising: Are You Feeling the Pinch?
Japan, Abe, and Gun Control
Don’t Interrupt Your Enemy When He’s Making a...
Democrats Don’t Care How Much You Suffer
Home Health Stocks Down, Diseases Up — Why Are Eradicated Diseases Making a Comeback?
Health 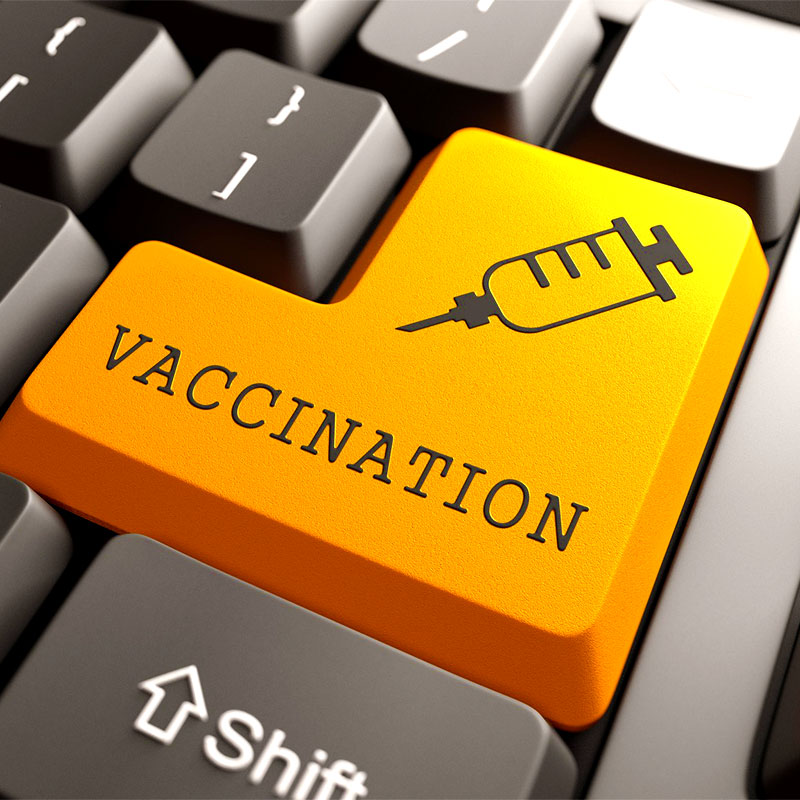 Someone once asked singer Adam Ant why he was making a comeback. Baffled, the avant-garde New Wave singer replied, “I never went away.”

With apologies to Mr. Ant for the comparison, that’s the same thing you could say about a few medieval diseases. Although modern medicine has conquered quite a few, they were still out there in the wild, waiting for their opportunity to strike. And statistics indicate they are getting that opportunity in increasing numbers.

From scarlet fever to whooping cough, mumps and measles, diseases once thought to be arrested by vaccinations, better living conditions, and improvements in public health care are on the rise again. They appear in the US and in foreign countries, particularly in those with huge transient populations, and range from childhood diseases like chicken pox to dreaded and life-altering diseases like polio.

The biggest concern in the US is not access. Rather, the big issue is choice.

The World Health Organization reports there has been an increase in polio in Kenya, Somalia, Ethiopia, and South Sudan. War-torn Syria has also seen a resurgence. Just a few cases can indicate that many others are infected, since symptoms affect only one person in 200.

It’s perhaps understandable that Syrians battered by war, or Africans living in utter poverty, would not have access to the best health care, and thus would develop diseases that rarely appear. But in the US?  About 20 cases of polio-like symptoms have occurred in California over the last 18 months, according to a Stanford researcher.

While poverty is no stranger to some US communities, most health care options, particularly to infants, are available — and free or nearly free.

The biggest concern in the US is not access. Rather, the big issue is choice. Parents who read alarmist journals about autism being caused by vaccinations, the belief that “natural” is better than modern science, and a healthy skepticism that everyone is out to “get” you, including the pharmaceutical industry and the big business of the healthcare industry, are some of the driving forces. Opting out of vaccinations is as simple as checking off a box in some states. And while there are some religious or cultural objections in the poverty classes, opting out may also be a liberal thing – wealthy Marin County, near San Francisco, has the Bay Area’s highest opt-out rate at 7.8%.

The Center for Disease Control reports dramatic disease drop-offs in vaccine-preventable diseases versus the pre-vaccine era.  But since many of us have never experienced the debilitating effects of some of the diseases that have all but vanished, the notion persists that the vaccination is worse than the disease.

Another issue driving the train is the huge wave of US immigration. Many of the immigrants arrive from countries where basic health care is not readily available. Thus, they are more susceptible to diseases that have been successfully eradicated than the citizenry, or may even be carrying latent strains of the disease. If they come into contact with someone who has not been vaccinated, or with very young infants, trouble ensues.

States are awakening to the problem. In California, opting-out of vaccinations will require you to first talk to a healthcare provider, and other states are taking similar measures. But short of holding someone down and injecting them, there will still be freedom of choice in most locations. Which means someone may elect to have the freedom to infect others. 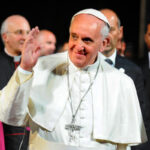 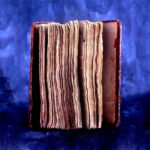 What’s Your Story? — Tell It to the World in Your Memoirs