REDTEA NEWS
Democrats Think Trump Supporters Are the Biggest Problem
Who Really Killed JFK?
The Politics of Envy Rears Its Ugly Head
Government on Climate Change: “We Have to Break...
Good for Thee, But Not For Me When...
Is Pandemic “Pre-Crime” in Our Future?
Speak Out About Cancel Culture and You’ll Get...
Will Biden Impose Domestic Travel Restrictions?
Will the Super Bowl Result in a Mask...
There Is No Such Thing as Left-Wing Violence
Home Health The Only Competition in Life Is With Yourself
Health 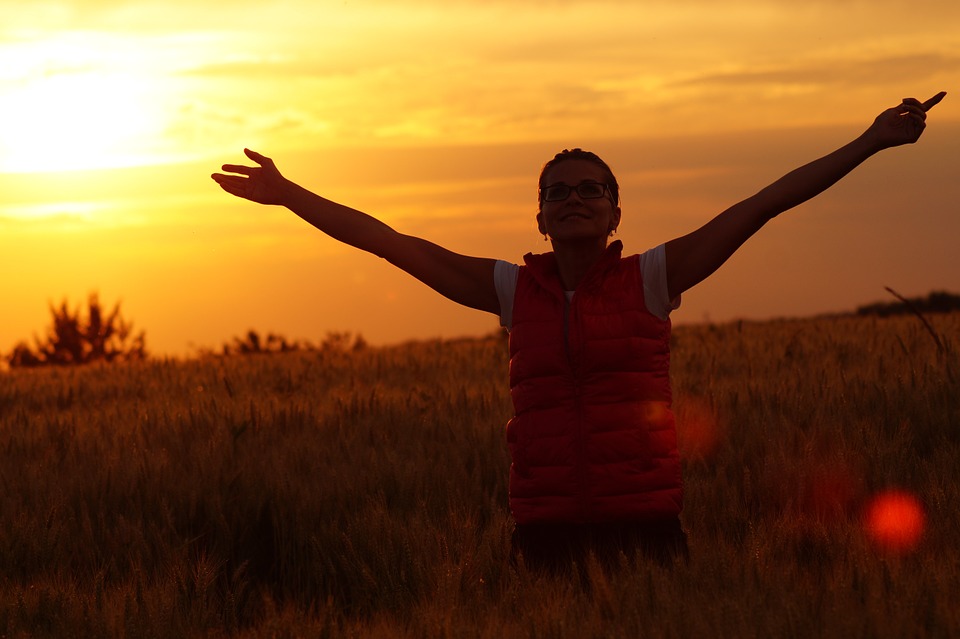 There’s a tendency for people to assume that others don’t want to see them succeed, that we are in competition with many people around us. You can see this when people say they’re going to reach success in order to “show them.” This idea of working hard in order to spite and get back at others makes no sense and the people who attempt to reach success for this reason are doing it for all the wrong reasons.

The Main Thing Holding You Back

The reality is we aren’t in competition with others as often as it may seem. We may be competing with other people for a specific job in a company, but that’s about it. Companies compete with one another all the time, but the best companies aren’t so much focused on their competition as they are with innovating, creating better service, and bettering themselves. The most successful companies, individuals, and competitors willingly give away valuable content for free, they willingly share innovative knowledge, and they’re mostly focused on bettering themselves, not at all with tearing down others and seeing others fail. Quite the opposite, the most successful want to see everyone succeed, because they realize success isn’t zero-sum, they understand that everyone can succeed.

Once you can finally be honest with yourself and allow yourself to realize and accept this simple fact, that you are the one responsible for your lack of success, you can also realize that the only real competition you’re engaged in is with yourself and overcoming the unhealthy habits and desires that the weaker versions of yourself crave. It’s about overcoming the old you, competing with your old ways, and embracing the new you.

While being the best in your field requires you to work harder than everyone else, it doesn’t mean you need to be everyone’s enemy. The best companies openly collaborate and share knowledge with one another. The most successful individuals give away tons of free content and advice. The reason these companies and individuals do this is because they know that everyone is better off, including themselves.

Instead of assuming that people are out to get you and that they want to see you fail, you should assume the opposite. Most people are well-intentioned and want many of the same things that you do. The most successful people want to see everyone succeed, which is why they openly share their experiences and advice. Success is not zero-sum, it does not have to come at the expense of another. We can all reach our versions of success.

By taking on a collaboration everyone is now on your side and we can all help one another. We’re all on the same team towards success. Taking on a collaboration mindset will enable you to be more positive, to attract people who are successful and wise into your life, and to invite new opportunities and connections into your life. Collaboration opens the door to new innovations, knowledge, friendships, partnerships, and to greater levels of happiness and success.

Putting It Into Action

Realize that you are in competition with yourself, not other people. Other people are there to help you, to share their experiences with you. Most people are after the same things you are - meaning, connection, success, and authentic and mutually beneficial relationships. Push yourself to be the person you want to be, and to overcome the lower versions of yourself that entice you to succumb to laziness and apathy. Engage, get along with, and collaborate with others. You aren’t going to reach success by pushing everyone away and making them your enemy. You aren’t going to reach success on your own, you simply aren’t smart or talented enough. You need other people, so invite them into your life.