REDTEA NEWS
NIH Royalty Payments Bring Up Conflict of Interest...
The COVID Narrative Is Changing Before Our Very...
Dishonesty Is the Left’s Stock-In-Trade
FBI Whistleblowers Coming Out of the Woodwork
Are You in a Government Database? Probably So
Leftist Tolerance on Display in Wake of Roe...
China Demands Censorship of US Landmarks in Movies
Biden Administration Clueless About Border Fiasco
The Left’s Meltdown Over Roe v. Wade
The Left’s Censorship Campaign Is Backfiring
Home Health This Flu Complication Is Killing Healthy Young People
Health 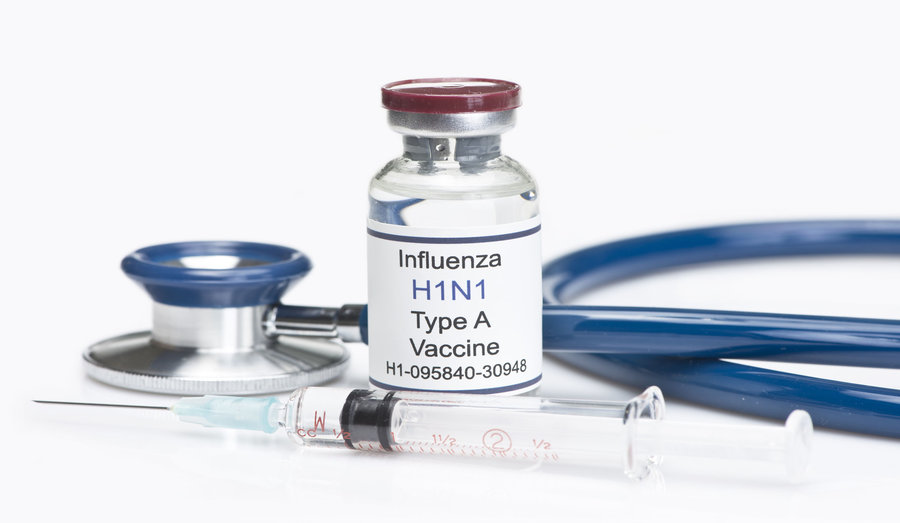 This year’s flu epidemic has been a severe one, one that has resulted in many more hospitalizations and deaths than in years past. The news has been full of reports of young, healthy people with no underlying medical conditions who have succumbed to the flu or complications from it. Now we finally know why these healthy people are dying unexpectedly: septic shock.

When the human body becomes infected, it releases chemicals into the bloodstream to fight the infection. In certain individuals those chemicals can stimulate an inflammatory response within the body known as sepsis. The body essentially becomes so active in defending against infection that it begins to destroy its own tissues and organs too. If sepsis isn’t identified and treated early enough, it can lead to septic shock, in which blood pressure becomes dangerously low and can lead to organ failure and eventually death.

Symptoms of sepsis include:

Severe sepsis can result in these additional symptoms:

You can help yourself remember some of the symptoms of sepsis by remembering the mnemonic SEPSIS from the Sepsis Alliance.

While sepsis is most often associated with bacterial infections such as urinary tract infections, it also very often accompanies cases of the flu. If you notice that you have any of the symptoms of sepsis, it is vitally important that you get to a doctor as soon as possible. Be sure to mention that you suspect you have sepsis, so that your doctor can check you out immediately. Sepsis is a dangerous condition and if allowed to fester for too long can lead to death. Don’t try to tough it out, seek medical help as soon as you can.