REDTEA NEWS
Catholic Pro-Life Speaker the Latest Victim of DOJ...
New York Doesn’t Want Good Guys to Stop...
Top FBI Agent Forced Out After Allegations of...
Who Is the Real Threat to Democracy?
A Dozen Federal Agencies Behind the Online Censorship...
Government Is Behind Much of the Social Media...
Hunter Biden’s Laptop Repairman Alleges FBI Tried to...
Can You Trust the FBI Not to Steal...
Is General Milley Guilty of Insubordination?
Raid on Trump’s Home Highlights the Dangers of...
Home Health Top Health Benefits of a Happy Marriage
Health 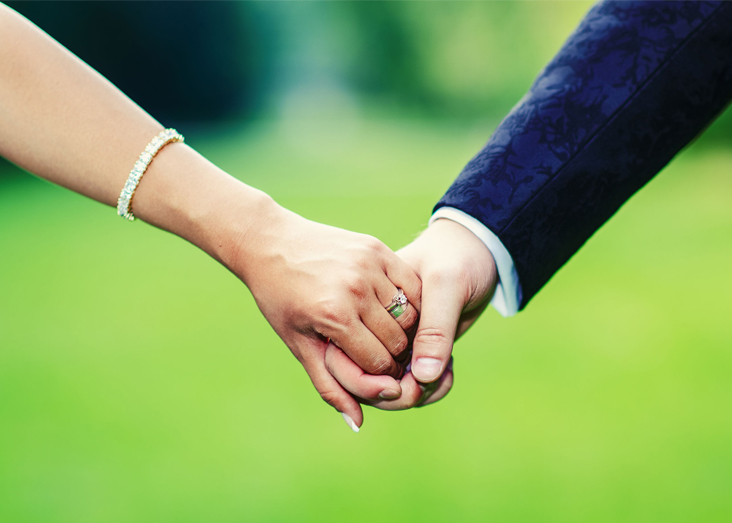 There are all sorts of reasons to get married. Maybe you’re in love. Maybe you want companionship or stability. Maybe you want children and someone to help you raise them. One reason people usually don’t give is their health. But perhaps they should think about it. There are, in fact, a number of proven health benefits to being in a happy marriage.

Companionship and socialization are essential to anyone’s health. When you’re in a happy relationship, your partner can provide you with those things, practically by default. There are plenty of practical ways in which marriage can improve your health, and plenty of well-documented benefits. But don’t just get married for the sake of your health, or because you feel obligated to have a relationship. Make sure you’ve really found the right one: someone you can be happy with for years to come. That’s the only way to ensure that you’ll have a long, healthy, happy life together. 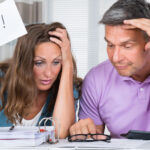 The Retirement Crisis Is Real