REDTEA NEWS
Tank Gift to Ukraine Exposes the Sad Reality...
The Government Thinks We’re the Terrorists Now
FBI Admits It Uses CIA and NSA to...
Democrats Are About to Learn That Turnabout Is...
If You Like Your Gas Stove, You Can...
McCarthy’s Woes Are Payback a Long Time Coming
The Response to the Twitter Files Is Telling
Are San Francisco’s Killer Robots the Wave of...
The Genocidal Tendencies of Climate Change Crazies
The Siren Song of Being “Moderate”
Home Health Trump HHS Secretary Nominee Talks Obamacare, Drug Prices During Committee Hearing
Health 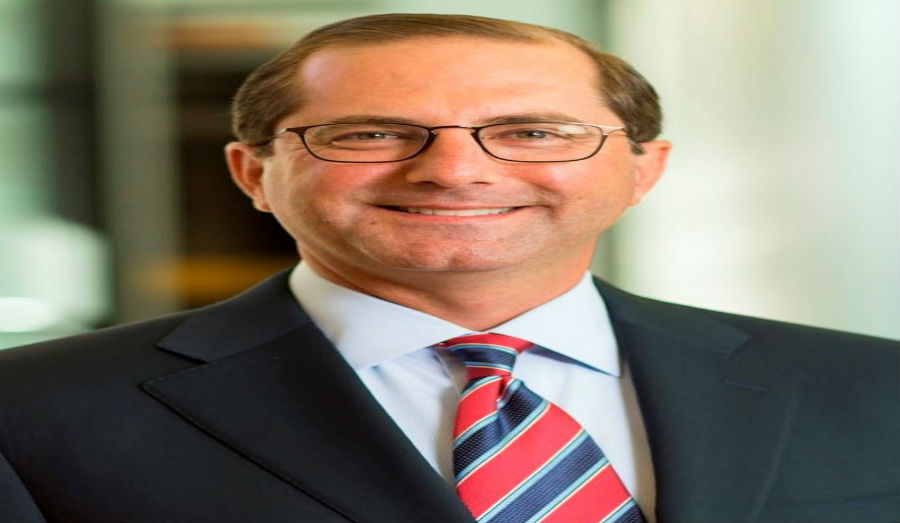 President Trump’s pick for Secretary of Health and Human Services responded to heavy questioning from both sides of the aisle in the Health, Education, Labor and Pensions Committee before he eventually heads to the full Senate. Alex Azar, who had previously served as Deputy Secretary of HHS during the George W. Bush Administration, was challenged by both Republicans and Democrats about whether his private sector experience at the major drug company Eli Lilly would be detrimental to his ability to lower drug prices. Azar was also grilled by Republicans about failing parts of Obamacare, while the Democrats accused him of wanting to dismantle the law.

On the right side of the aisle, Senator Rand Paul (R-KY) was particularly adamant about ensuring promises from Azar that he wouldn’t kowtow to “Big Pharma” when they ask for government favors or exceptions that increase drug prices. In response, Azar maintained his position on restricting drug importation was strictly in reference to “unsafe importation of drugs,” but Paul fired back that big companies often claim that of their competitors to keep them out of the market.

He asked that Azar ponder whether or not it is fair and economically sound policy to ban importations of drugs from other nations and submit in writing his conclusion. Paul told Azar of the benefits of importing drug alternatives, mainly the increase in competition and subsequently better pricing and choices for consumers.

On the plus side for conservatives, though, is Azar’s support for scaling back the Obamacare birth control mandate to protect conscientious objectors, and getting rid of the individual mandate. Azar also supports cutting back on other Obamacare programs like the ACA’s outreach and navigator assistance funding, the open enrollment period, the subsidies for low-income patients, and the enrollment partnerships with grassroots and state level organizations.

He also defended Trump’s decision to cut off subsidies to insurance companies, saying “Congress had not appropriated the money.” He explained that cutting the open enrollment period from 90 to 45 days makes the program “more effective and efficient.” As for the outreach spending, he said: “At some point, the insurers have to do their job and fund their own doggone advertising.”

This, of course, did not fly with Democrats like Tim Kaine and Elizabeth Warren, who accused him of being a destroyer of “the healthcare safety net.” However, Azar is thought of as less divisive than firebrand Tom Price and is seen as pragmatic by those both on the left and right. Next for Azar is a Senate Finance Committee hearing that will decide if he’ll move along to a nomination vote.