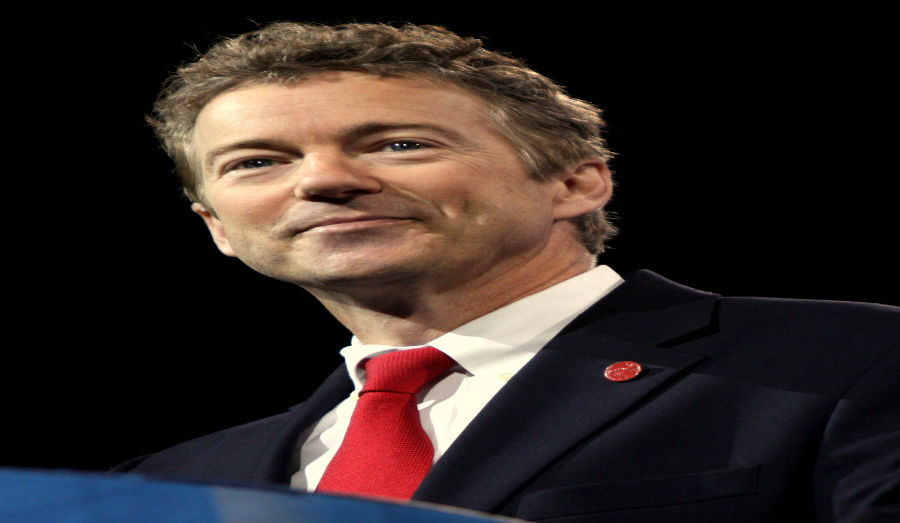 According to the Washington Examiner, Senator Rand Paul (R-KY) is finally seeing implementation of his idea to give individuals and employers the freedom to form association health plans across state lines, a concept that would lower costs for everyone. The Trump Administration is reportedly releasing a new Department of Labor rule that declares that small businesses and trade groups are now allowed to pool their resources and buy healthcare for employees. The new rule lets more groups qualify as associations, even those who are self-employed, allowing them to leave the Obamacare market and not be limited by geography and industry.

The Examiner reports that The National Restaurant Association and the National Retail Association praised the plan. And according to Politico, the International Franchise Association said it would look into offering coverage to its members. Suzanne Beal, the group’s vice president for government relations and public policy told Politico: “More tools and options is always a good thing.”

While critics worry the changes will leave people with less comprehensive coverage, proponents such as Rand Paul point to the importance of lowered prices and more choices for consumers. Paul’s office told the Washington Examiner that people would be protected from being denied coverage or charged higher rates for pre-existing conditions.

Paul said he has been working “with the President and his administration to dramatically increase the availability of health care while at the same time decrease the costs.” He applauded the Administration and said: “Conservative health care reform is alive and well, and I will keep working with President Trump to build on this progress.”

The Heritage Foundation has written about the idea in the past when it was promoted by the George W. Bush Administration. Nina Schafer said of the idea that individuals “could choose to participate in a plan offered through a local civic or community group, or people could find faith-based health insurance plans offered through their places of worship that reflect their moral and religious beliefs.” Overall, she said people would have more choices at their disposal that fit their individual needs and budget.