REDTEA NEWS
The Real Purpose of the Second Amendment
Why Gasoline Prices May Never Come Down
Are We in Civil War Already?
The Narrative Is So Transparent It’s Laughable
Another Pro-Life Pregnancy Center Firebombed
Attempt on Kavanaugh’s Life Shows the Danger the...
Inflation Causing Americans to Change Spending Habits
American Gun Owners Are the Last Line of...
Democrats Still Don’t Understand Guns or Gun Owners
Ask the Wrong Questions And You’ll Get the...
Home Health Zika Virus Reasserts Itself
Health 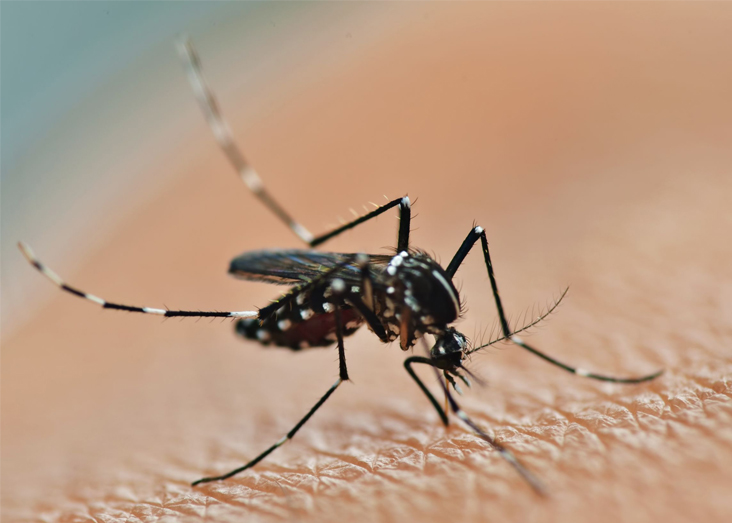 The Zika virus, which featured prominently in the news during the 2016 Rio de Janeiro Summer Olympics, may be making a resurgence this summer. No cases have been reported in the United States so far, but public health officials are preparing for a possible outbreak.

Zika is a virus primarily spread by mosquitoes, related to dengue, yellow fever, and West Nile virus. Its symptoms in human beings are described as being a mild version of dengue fever: fever, joint pain, headache, and rash, lasting for between two and seven days. No known deaths have occurred as a result of Zika infection, although infection in adults has been linked to Guillain-Barré syndrome. The most dangerous effects of the virus appear to be in pregnant women who are infected, as their babies are at risk of microcephaly, which causes babies to be born with small heads and brain defects. Zika is also transmittable through sexual contact and blood transfusion, so once an outbreak occurs it may spread uncontrollably through the population.

Spread Of The Virus

Zika was first identified in Uganda by researchers studying diseases in monkeys in the late 1940s. Human infection was first discovered in the 1950s, but the disease’s spread was relatively isolated until the early 21st century, perhaps because its symptoms were so similar to yellow fever and other related viruses that the virus escaped detection. Although human infection was known, awareness of the virus was limited.

The outbreak in Brazil in 2015and the associated microcephaly among infants born to infected mothers pushed Zika into the mainstream press and put the virus on the map as a threat to be faced by public health authorities.

Can Zika Be Stopped?

The difficulty in stopping Zika comes about because of its modes of transmission. Mosquitoes that carry the virus can infect a number of individuals, and if those individuals only display mild symptoms of the virus they may not know that they are infected and pass the virus on to others. This can lead to widespread outbreaks of the virus. Although researchers are trying to develop vaccines against Zika, it will likely be at least a decade before any vaccines are widely available.

Regardless of whether Zika is a danger to public health or not, mosquitoes are carriers of a number of diseases, none of them enjoyable, and their presence is at best an annoyance to those who seek to enjoy the outdoors during summertime. If you want to avoid mosquitoes and the diseases they carry, it would be best to take the standard precautions against mosquito bites. This is especially important as more and more people travel to and from exotic locales that harbor various mosquito-borne illnesses and bring them back to the United States.

Wearing long-sleeved clothing, using mosquito netting and mosquito repellents, and staying inside during twilight and the early evening hours when mosquitoes are most active are all methods of avoiding mosquito bites. Also make sure to minimize pools of standing water to deny mosquitoes their prime breeding grounds. While there’s no need to worry too much right now about Zika, West Nile, or any other mosquito-borne virus, a few common sense preventive steps can ensure that you can enjoy being outside without the fear of being bitten. 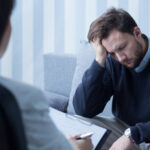 The Effect of AHCA on Mental Health Care Coverage 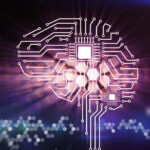