REDTEA NEWS
New York Doesn’t Want Good Guys to Stop...
Top FBI Agent Forced Out After Allegations of...
Who Is the Real Threat to Democracy?
A Dozen Federal Agencies Behind the Online Censorship...
Government Is Behind Much of the Social Media...
Hunter Biden’s Laptop Repairman Alleges FBI Tried to...
Can You Trust the FBI Not to Steal...
Is General Milley Guilty of Insubordination?
Raid on Trump’s Home Highlights the Dangers of...
Why Is the Military Facing Recruitment Problems?
Home Money 2013 Was a Blowout Year For Stocks – Now What?
Money 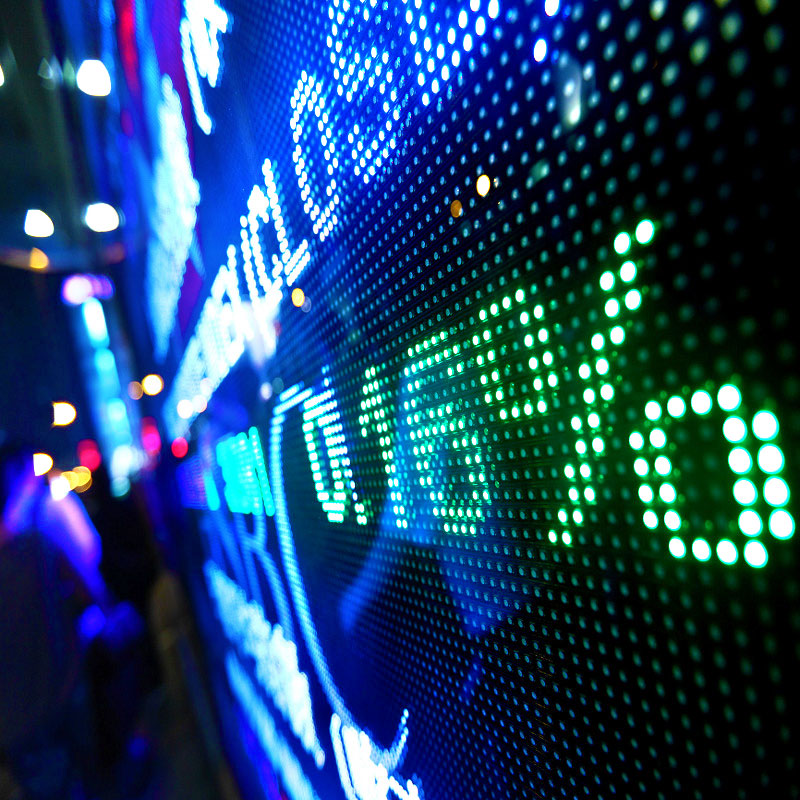 Anyone with a 401(k) or investments in the stock market, which is roughly half the people in the US, already figured out that 2013 was a banner year for stocks. What most people — even those invested in the market — don’t realize was just how good it really was.

As of the early part of December, the S&P 500 was up 26.8%, although a bit of price softness since then trimmed that slightly; 2013 is still going to go down as one of the best years in stock market history. So what does that mean for 2014? Is the recovery going to continue or are we destined to fall back to earth?

Wages Will Inch Higher In 2014

It will start to feel more like a recovery to more people in 2014, as wages for in-demand skills continue to creep higher. As you can see in the chart, the data are messy but the trend is undeniable; real wages are on the mend or at least keeping pace with inflation.

When wages increase, people will start spending, and that bodes well for stock prices in 2014, at least in some sectors.  It’s particularly good news for the retail and consumer cyclical sectors.

Corporate Profits Will Stay Strong But Level Off

Corporate profits have risen steadily since 2009 and show no signs of flattening out, though that may change in 2014. It simply isn’t possible to continue profit expansion at the pace it’s been happening the last four years.

We’re quickly reaching the point of diminishing returns, when sales start to suffer as employers find they can’t squeeze any more productivity out of workers, and are forced to boost hiring at higher prevailing market wages.  The combination will trim the growth of corporate profits in 2014, but those are the kind of problems we can be glad to have.

The Q3 GDP numbers were adjusted to a staggering 4.1% rate of growth by the Commerce Department, making it one of the best quarters since the pre-recession days of 2007. What it means is business was booming this summer.

Just like productivity and profits, don’t expect GDP to be able to continue the gains of the last four years. The current rate of growth is simply not sustainable and 2014 is the year we could see some flattening of the growth curve. Some retrenchment would actually be a healthy respite, and give businesses some time to catch up with plans to modernize and expand production capabilities.

Also keep in mind that part of those Q3 numbers was an expansion of business inventories, which can be a volatile factor dependent on demand.

What it all means is that we really need to see some cooling in 2014, otherwise we risk overshooting the recovery curve and setting ourselves up for a crash in 2015. Seriously, if 2014 only turns out to be half as good as 2013, there’s a lot to look forward to in the year ahead.

Happy New Year to us all. 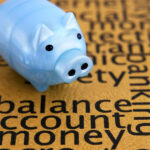 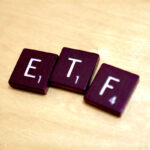 What are Exchange Traded Funds? A Short Introduction to ETFs