REDTEA NEWS
Raid on Trump’s Home Highlights the Dangers of...
Why Is the Military Facing Recruitment Problems?
Has Zelensky Gone a Step Too Far?
As Gas Prices Remain High, US Sells Oil...
Fauci Thinks Lockdowns Should Have Been Stricter
Good Guy Takes Down Bad Guy, MSM Goes...
DC Homeless Shelters Filling Up With Illegal Immigrants
Inflation Still Rising: Are You Feeling the Pinch?
Japan, Abe, and Gun Control
Don’t Interrupt Your Enemy When He’s Making a...
Home Money 4 Signs The Recovery Is Picking Up Steam That Only Conservatives Will Understand
Money 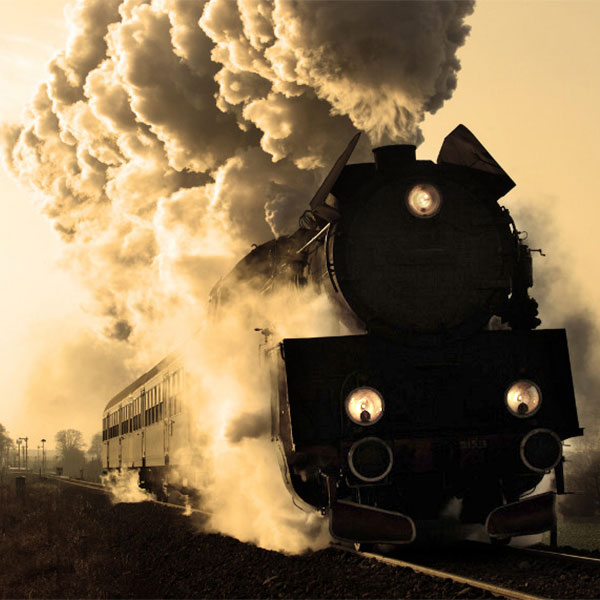 Once the stock market moved into record territory, it was predictable that the financial infotainment complex would unleash a parade of fear mongers claiming another crash was imminent and the recovery was doomed. The market will correct at some point and the recovery will stall; on a long enough timeline even Chicken Little will be right and the sky will fall. The parade of fear is their way of positioning themselves for a pat on the back if the market does correct, conveniently overlooking all the times they were just flat wrong.

Setting aside the inevitable market corrections for profit-taking and valuation adjustments, the underlying fundamentals of the US economic recovery and the stock market are, on the whole, quite healthy. There are even signs the recovery is picking up steam.

One of the interesting tidbits in the Federal Reserve’s December Beige Book was that manufacturing continued to expand at a moderate pace. Supporting the expansion of manufacturing was a parallel increase in the demand for professional services, particularly information technologies. Those hopeful signs were matched by an increase in freight volume, which indicates manufacturing is expanding because demand is forcing manufacturers to update production systems to meet ongoing commitments.

Household Wealth Is On The Increase

This one may be somewhat less uniform in distribution, and you may not be feeling it personally, but overall US household wealth topped $77 trillion dollars in September. The cumulative wealth of Americans took a beating in the years 2006–2008, with many experiencing compound losses in both their 401(k) retirement plans and their home values. Since then housing prices recovered in most areas, and gains in the stock market pushed the nation’s wealth higher by 2.6% between July and September this year. What’s amazing about that figure is that only about half of Americans have any money in the stock market. That means the half who are invested in equities have seen really outsized returns.

Here in Florida we can feel the state of the economy by the number of tourists flocking to the beaches and nightclubs along the coast. People put off vacations and travel plans if they’re insecure about jobs or finances. The fact that Florida has booked a string of record quarters and set records for the number of visitors is a sign that America is feeling better about both the security of their jobs and the state of their personal finances. During the great crash, business travel collapsed here in Florida; but the packed trade shows and business conventions are signs that industry is also more confident about balance sheets today and sales in the future.

Retail Sales Are Up

Despite somewhat frumpy announcements from brick-and-mortar retailers over Thanksgiving and Black Friday, retail sales in 2013 have been strong overall. While brick-and-mortar stores weren’t feeling as much love, online retailers reported record sales. Overall sales increased 2.3%, not exactly a lump of coal in the stocking of the retail industry. More likely consumers were scared off by the news stories of crowds and fights at brick-and-mortar stores,and opted to shop online from the uncrowded convenience of their own living rooms. Those who were tempted to brave the sharp elbows were cherry-picking deep discounts on specific items.

When you see the gloom-and-doom stories on cable business channels, be aware that we certainly could see a stock market correction; valuations are quite high in some sectors, and those with 30 and 40% gains will be thinking about locking-in profits. All the same, a return to the recessionary days of 2007, the days of long, sustained losses and massive layoffs, seems unlikely in the current economic climate. Looking at the big picture the recovery not only is healthy, it appears to be picking up steam. 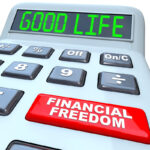 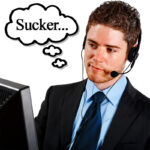 Will You Fall for One of These Telemarketing Investment Scams?