REDTEA NEWS
NIH Royalty Payments Bring Up Conflict of Interest...
The COVID Narrative Is Changing Before Our Very...
Dishonesty Is the Left’s Stock-In-Trade
FBI Whistleblowers Coming Out of the Woodwork
Are You in a Government Database? Probably So
Leftist Tolerance on Display in Wake of Roe...
China Demands Censorship of US Landmarks in Movies
Biden Administration Clueless About Border Fiasco
The Left’s Meltdown Over Roe v. Wade
The Left’s Censorship Campaign Is Backfiring
Home Money 4 Warning Signs You’re Interviewing With a Bad Boss
Money 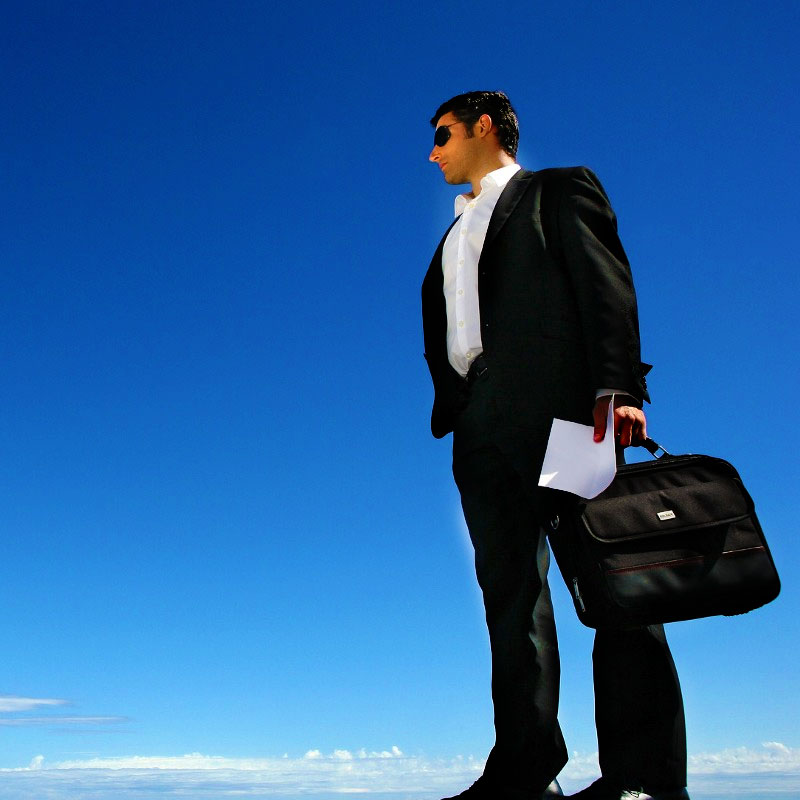 The course of your working career will largely be determined by the jobs you accept. Make good choices, and not only will you have a long and productive career, you’ll enjoy the journey a whole lot more. One group that epitomized good career choices was the retired NASA engineers I met in the communities around Cape Canaveral. They were part of NASA in the 60s and 70s, and took great pride in both their accomplishments and career choices. They were part of one of our nation’s greatest success stories, before NASA devolved into a collection of risk-averse mid-managers loosely connected to a rusting theme park, endlessly replaying clips of their glory days.

The right career choice means finding the right organization at the right time in history, and coupling that with the right boss. Even if you pick the wrong company, having a good boss can make that bad job a stepping stone to a brighter future, instead of an anchor that can keep you mired in mediocrity for years. As I look back on my own bad boss choices, there were warning signs that were painfully apparent in hindsight. Had I picked up on those warning signs I could have made better choices.

Sometimes you don’t have an option about taking a bad job or putting up with a bad boss — but when you do have a choice, pay attention to these interview red flags.

They’re Not Focused on the Interview

A company is only as good as the people doing the work. A interviewer who is constantly checking their phone or email does not have that key understanding, or they would be totally absorbed with the task of picking the best people — not constantly distracted by the minutia of individual tasks. I once walked away from an interview at a company where the interviewers were an hour late for our appointment and didn’t call. What kind of message does showing up an hour late for an interview send about the value of their people to the organization?

Can’t Get a Straight Answer

In an interview for an executive-level job at a mid-cap company, I asked a senior VP if the job I was interviewing for would be reclassified as a VP position. “That’s the intent,” was the answer I received. See the problem? Unfortunately I didn’t. Good intentions may be great for building fairy castles and pipe dreams, but they’re a lousy foundation for a career. Vague answers encourage the listener to project what they want to hear, and are a major interview red flag. A good boss already has a development plan for both the organization and the position, and can tell you exactly where the job you’re interviewing for fits into that future. The best bosses I’ve ever had were not only able to find exactly the right people, but were honest about it, good or bad, right on the spot.

Goals Are Limited to a Particular Project

Every organization has priority projects, immediate goals that are the focus of activity and hiring. The problem comes when those projects are over. I’ve seen departments turned into cannibalistic shark tanks, as employees scrambled for a position when projects lost funding or were discontinued. The best places to work have what I call a “project triage.” They have so much work that there are layers of projects. If you run out of work or complete one, there are other problems to solve. One of the best bosses I ever had looked me in the eye and said, “I guarantee you will never run out of work here.” That was one of the most successful organizations I ever worked for.

Has No Employee Development Plan

A boss who can promote themselves by highlighting the successes and advancements of people who have worked for them does not happen by accident. The best bosses build their careers by building up others, even if the employee’s dream position is in an unrelated field. One of my best all time bosses helped one of my coworkers get through law school at night. That same boss managed to swing training and certifications for me that were, at best, peripheral to my job, but helped me advance in the organization. It should come as no surprise that his department received regular awards for accomplishments and quality service, including one I received from a US Congressman. His employees were dedicated, fiercely loyal, and would routinely exceed even lofty expectations. I call them “rising tide” bosses, because by being the tide that lifts their people, they elevate the entire organization.

It’s unfortunate that experience is such a slow teacher — but now you can be aware of the warning signs of a bad boss, and avoid the big mistakes that can slow down your career advancement and make you age prematurely. 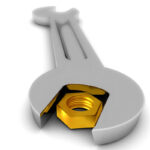 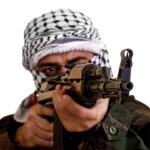