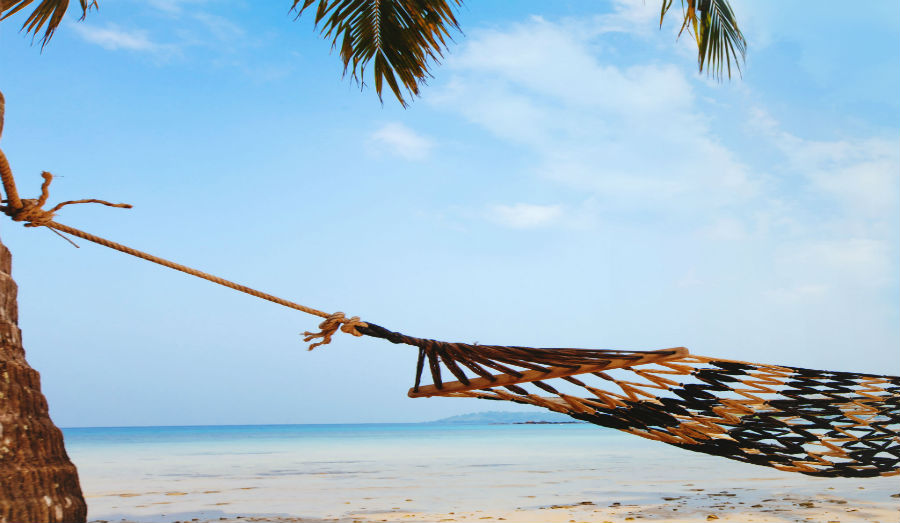 We recently touched on the benefits of spending your golden years on foreign shores. If you’re looking for your next adventure in retirement, check out these five popular destinations for United States retirees.

Mexico has long been a popular destination for retirees, and for good reason. According to International Living’s 2017 Annual Global Retirement Index, Mexico offers arguably the easiest transition into expat life. Mexico offers cheap travel to and from the US, and an exotic tropical culture that doesn’t compromise on the amenities of the First World. Over the past few years, the peso has weakened against the dollar, making the cost of living for Americans lower than ever. All told, 1 million Americans now live in Mexico, creating popular expat spots where English is commonly spoken.

Panama is best known for its canal, and it is part of the reason it’s a great retirement spot. International trade has created a modern country welcoming of foreigners. International Living cites Panama City as the only “true First World city in Central America” due to its modern infrastructure. An additional benefit to Panama is the potential as a great business destination for expats who are looking for a new professional adventure. Panama isn’t the cheapest Central American country but often thought of as offering good bang for your buck.

International Living calls Ecuador: “The hidden paradise where a couple can live comfortably on $2,000 per month or less.” It’s ranked the best place for renting/buying in the world. Ecuador also boasts a large diversity of geographical hotspots – from tropical rain forests to mountain ranges to Pacific beaches. With its temperate climate year-round and cheap healthcare, it’s among one of the best destinations for healthy living. Ecuador’s official currency is the US dollar, and the country has a growing and stable economy.

For those looking to leave the Americas altogether, Malaysia may be the top place to retire to in all of Asia. It is one of just three places in Asia (along with Hong Kong and Singapore) that allow foreigners to own properties freehold. Further, it places no tax on income repatriated from overseas, making it a popular destination for expats from around the world. A former British colony, the country’s people are a diverse mix of Malays, Chinese, Indian, and European. Healthcare is top notch, and the cost of living is low despite its modern cities. It’s also easy to get around, boasting excellent public transportation, and its location in central Southeast Asia makes traveling to other countries in Asia quick and affordable.

For those looking to Europe for their dream retirement, Spain may be the best place to put down roots, as it offers some of the lowest-cost living on the continent. Barcelona, Madrid, and Valencia are some of the world’s greatest historical cities, and you can live in them at a relatively low cost compared to their counterparts such as London or Paris. Of course, that doesn’t mean you’ll be unable to experience the rest of Europe while living in Spain! The European Union makes traveling all over the continent easy and affordable. Retirees also have options for climates, ranging from cool and moist in the north to hot and dry in the south, including great beach living on Spain’s coast overlooking the Balearic Sea.