REDTEA NEWS
Tank Gift to Ukraine Exposes the Sad Reality...
The Government Thinks We’re the Terrorists Now
FBI Admits It Uses CIA and NSA to...
The Medical Industry Continues to Fail Patients
Democrats Are About to Learn That Turnabout Is...
If You Like Your Gas Stove, You Can...
McCarthy’s Woes Are Payback a Long Time Coming
The Genocidal Tendencies of Climate Change Crazies
The Response to the Twitter Files Is Telling
Are San Francisco’s Killer Robots the Wave of...
Home Money 6 Ways Americans Blow Their Money
Money 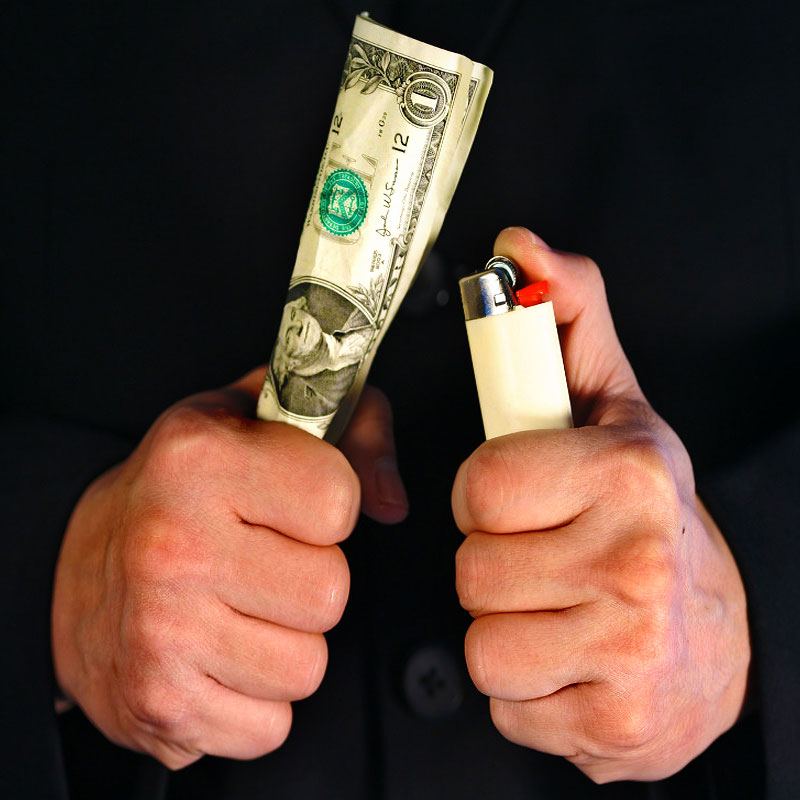 There’s a big difference between spending money and blowing money. It’s okay to spend money, provided you’re getting back good value. Unfortunately there are too many times we get busy, aren’t paying attention, or just get careless, and end up throwing away good money without getting anything back. When we make poor spending decisions we almost inevitably end up papering our mistakes with even more money.

Poor spending decisions, while significant, are not the biggest cash bleed for most people. The majority are losing more money through dozens of small expenditures that are hard to spot unless you’re really looking. Small fees and price increases, measured in pennies, are hardly noticeable, but reap millions when big companies can find ways to slip them onto your bill. Individually, they have a negligible impact on your finances; collectively they add up to a lot of money going out the door with no added value. Surprisingly those small cash bleeds are very similar.

There’s always a line at the drive-up window of the chain donut store down the street. In the morning that line can back traffic up on the street for blocks. That $3.00 per day habit adds up to $60 dollars a month, just counting work days. A Keurig coffee machine, one of the more expensive options for making coffee at home, is $175 retail. That means you could pay off the cost of the machine in just three months of skipping the daily coffee stop, and lower the cost of your coffee habit to around $0.40 a day. Get a drip coffee maker and save even more.

Paying for premium cable TV packages in the age of the Internet is crazy. You can get a Google Chromecast dongle for $35, and a streaming-only Netflix account for as low as $7.99. If you’re willing to wait a while for content, you can save big. Send high definition streaming content from your smartphone or tablet right to the TV. Watch what you want, when you want — with no commercials, or the seemingly endless HBO self-promotion.

According to LowCards.com, 46% of families carry a balance on their credit card, with an average interest rate of 14.9%. Carrying a balance on your credit card is like setting your money on fire. With grace periods on credit card purchases dropping to as short as 20 days, and late payment fees as high as $25, maybe it’s time to take a pair of scissors to the plastic.

Nationally, ATM fees add up to a staggering $7 billion dollars in 2010. It’s no wonder you can literally throw stones between ATM machines. Banks make a lot of money off those fees; that’s money coming right out of your pocket. Getting cash back at the grocery store, or using in-network ATMs, or even just dropping by the bank are no-fee ways to avoid getting taxed by the bank simply for withdrawing your own money.

If someone gives you $50 in cash, chances are you’ll spend it. Yet if you get that same $50 on a plastic gift card, it’s far more likely to end up in a drawer somewhere and go to waste. If you live in California, Colorado, Maine, or New Jersey, you may be able to redeem your gift card for cash. Even if you don’t live in a state with gift card laws, it doesn’t hurt to ask if you can redeem them for cash. If it’s a Walmart or Target gift card, you may be able to use your gift card to purchase a pre-paid Visa gift card or other gift card at a store you frequent more often. According to industry estimates, unused gift cards were a $1.8 billion dollar gift to retailers in 2012.

According to StatisticBrain.com, 20.6% of drivers will get a traffic ticket — that’s one in five. The average cost of a ticket has risen to $153, and some states are loading them with add-on fees, called penalty assessments. Sometimes those assessments arrive in the mail after the original ticket has already been paid. That doesn’t even count the cost of higher insurance rates, or the cost of traffic school. Slowing down and taking your time behind the wheel will save gas, lower your chances of getting a ticket, and ease your stress level.

Part of being frugal is spending money wisely. You don’t have to be cheap; just stop throwing your money away on things that offer no compelling value. 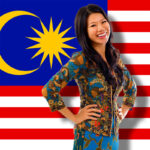 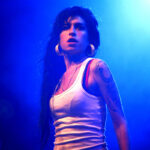