REDTEA NEWS
The Real Purpose of the Second Amendment
Why Gasoline Prices May Never Come Down
Are We in Civil War Already?
The Narrative Is So Transparent It’s Laughable
Another Pro-Life Pregnancy Center Firebombed
Attempt on Kavanaugh’s Life Shows the Danger the...
Inflation Causing Americans to Change Spending Habits
American Gun Owners Are the Last Line of...
Democrats Still Don’t Understand Guns or Gun Owners
Ask the Wrong Questions And You’ll Get the...
Home Money American Men Are Disappearing From the Workforce
Money 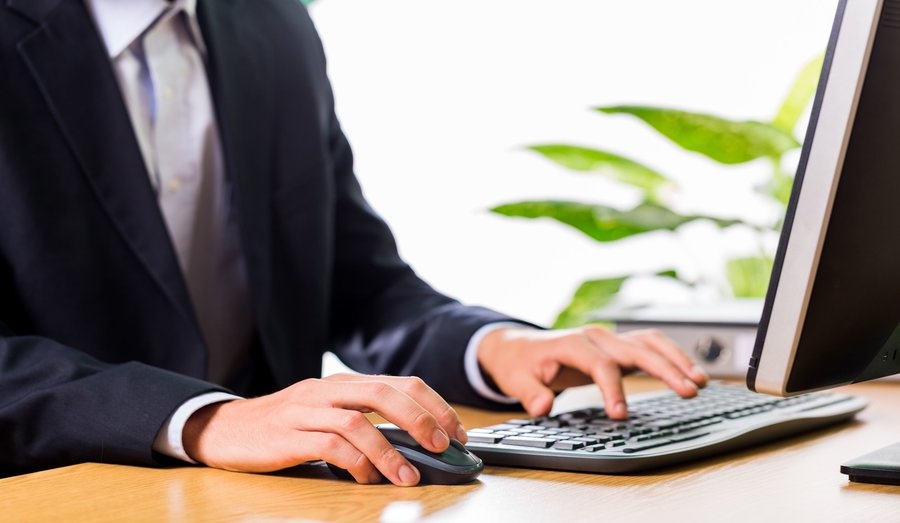 Prime-age men (ages 25 to 54) are disappearing from the American workforce. The percentage of prime-age men in the labor force has been decreasing steadily since the 1960s, but has dropped faster in recent years. Why is that?

Many of those jobs have also been filled by those with high school diplomas, some college education, or associate’s degrees, whose employment ability has declined in recent years as even a college degree only carries the same weight as a high school diploma used to. For instance, 14 percent of men with only a high school degree are not in the labor force, while 11 percent of those with some college or an associate’s degree are not in the labor force.

While the study’s author points to job polarization as the reason for dropping out, it could also be that the economy just isn’t as strong as it used to be. The recovery from the financial crisis was lackluster, wage growth is still anemic, and many households have only in the past couple of years gotten back to where they were pre-2008.

The rising non-participation of prime-age men also has ramifications for American families, as men who aren’t working and earning salaries can’t get married and start families. That’s bad news for the future of the American population. And those who already have families and drop out of the labor market may not find themselves married for long, as their wives will find someone else to support them and their children. That of course has effects on the children that will end up being long-lasting.

Regardless of what the cause is, and job polarization probably isn’t the only factor, the outlook for prime-age American men doesn’t look very encouraging.