REDTEA NEWS
Tank Gift to Ukraine Exposes the Sad Reality...
The Government Thinks We’re the Terrorists Now
FBI Admits It Uses CIA and NSA to...
The Medical Industry Continues to Fail Patients
Democrats Are About to Learn That Turnabout Is...
If You Like Your Gas Stove, You Can...
McCarthy’s Woes Are Payback a Long Time Coming
The Response to the Twitter Files Is Telling
Are San Francisco’s Killer Robots the Wave of...
The Genocidal Tendencies of Climate Change Crazies
Home Money Another Global Crisis — Why Do They Keep Happening?
Money

Another Global Crisis — Why Do They Keep Happening? 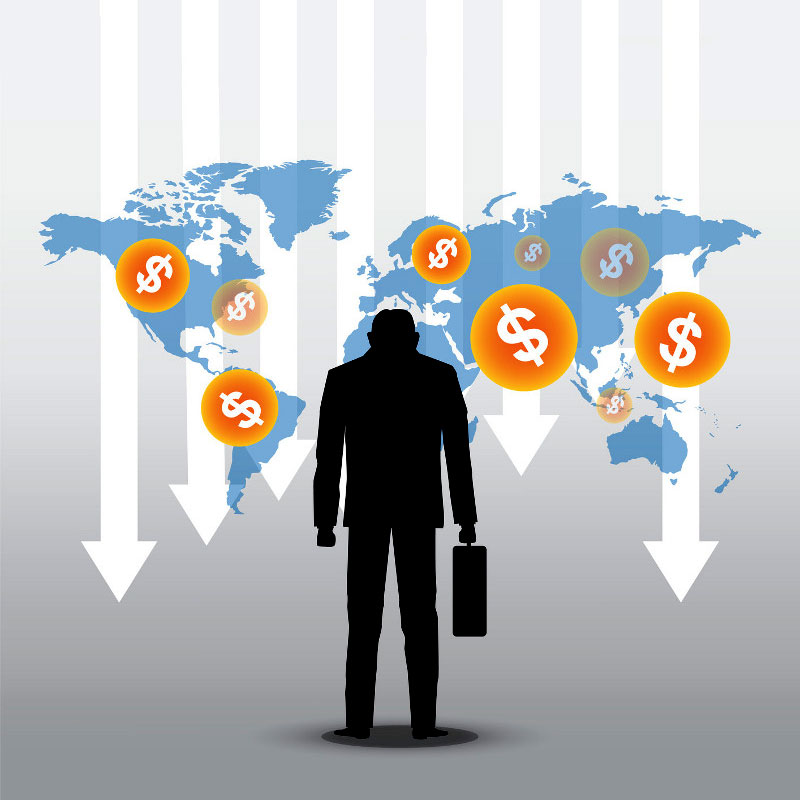 Asian markets are getting clobbered today, and the Japanese markets have officially reached “correction” territory. The contagion spread to US markets after manufacturing numbers missed projections; the numbers didn’t miss by much, but with the sell-off in emerging markets, it didn’t take much to spook American investors.

All this economic grief — and the loss of trillions in equity value — was kicked off by Turkey, with a total economy about the size of Los Angeles and a national debt bumping in at a thrifty 7% of GDP. First rocked by political instability in the wake of a corruption probe, the Turkish lira crashed on world markets, despite an emergency rate increase to nearly 12% by the Turkish Central Bank. The rate increase stabilized the lira, but the damage to the Turkish economy — and loss of foreign investments — was already done.

It’s almost not fair to call the trouble in Turkey a “crisis,” yet it triggered a sell-off in emerging markets that included Thailand, Argentina, and the Ukraine. Investors stampeded for the exits, dragging down the rest of the global economy with them, including heavyweights like China and United States.

The time between these flash crashes seems to be decreasing, and the volatility is getting more extreme.

Last year it was Greece, remember? That country, about the size of Colorado, turned into the European Union’s poster child for austerity — triggering riots, a collapse of its currency, and general strikes that brought the country to its knees. As Greece wobbled on the edge of default, Ireland and Spain threatened to be next on the debt default train. It took a massive intervention by the European Central Bank, reluctantly supported by Germany, to stand Greece, Ireland, and Spain up on shaky economic legs and put the European economy right.

It begs the question of how countries, only slightly larger economically than some US states, can trigger a global contagion that shows up as a 5% haircut in your 401(k). The time between these flash crashes seems to be decreasing, and the volatility is getting more extreme. The reason for the continued volatility may be traced to the same cause as the subprime mortgage crisis, an event that nearly brought the global economy to a standstill, and froze credit markets in the US for weeks.

As the global economy improves, equities become more expensive. Investors chasing returns are tempted to shift money into emerging markets, trying to beat the returns in more established markets. As long as the US Federal Reserve was flooding the market with nearly-free money and dismal interest rates, investors eschewed the safe harbor of government bonds, and sunk money into more risky overseas markets.

Since the Fed started talking about taking the free-money punchbowl and leaving the party, interest rates on government bonds have started to creep up. The 3% yield on 10-year Treasury bonds started looking pretty good, compared to state-size countries with too much money flooding their economies and only limited prospects for growth. In the world of high stakes investments, being the second one out the door is a losing proposition. Consequently, huge amounts of cash can simultaneously flow out of equity and currency markets when an ill wind of rumor starts to blow.

Some of the solutions to these sudden shifts in global equity markets are government-imposed limits— that Wall Street absolutely hates, and are a bridge too far politically. Limits on derivatives trading, taxes on trades, and barriers to limit the velocity of money in global markets are all fairy-tale solutions, as Wall Street leans on Congress to gut even the meager regulations put in place in the wake of the subprime housing crisis. “Too big to fail” has given way to “too big to regulate,” as some investment banks toss around piles of cash that dwarf the entire GDPs of small countries.

Given the current political reality, investors can look forward to more cycles of bubble-and-bust, and increasing volatility fueled by high-speed computer trading that can shift billions in equity around the world faster than the blink of an eye. Most of us won’t get the bad news until we open our 401(k) statements so, for those of us in the shallow end of the investment pool, all we can do is hang on and hope. 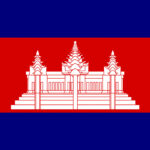 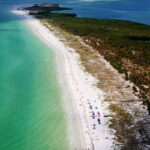