REDTEA NEWS
Raid on Trump’s Home Highlights the Dangers of...
Why Is the Military Facing Recruitment Problems?
Has Zelensky Gone a Step Too Far?
As Gas Prices Remain High, US Sells Oil...
Fauci Thinks Lockdowns Should Have Been Stricter
Good Guy Takes Down Bad Guy, MSM Goes...
DC Homeless Shelters Filling Up With Illegal Immigrants
Inflation Still Rising: Are You Feeling the Pinch?
Japan, Abe, and Gun Control
Don’t Interrupt Your Enemy When He’s Making a...
Home Breaking News Apple Caves to China: Are There Any Americans Willing to Stand Up to the Communists?
Breaking NewsMoney 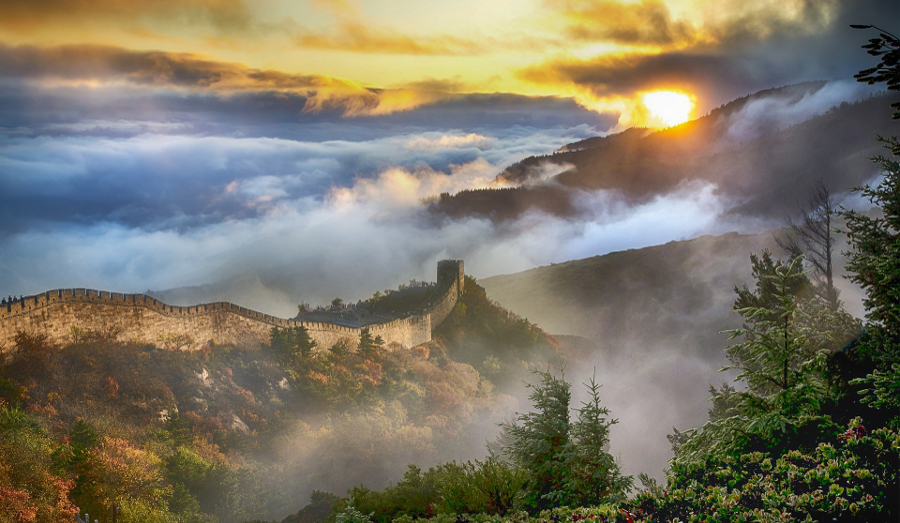 The past few weeks have demonstrated that there are very few Americans, if any, willing to stand up against the Chinese communist regime. From the NBA’s cowardly attempts to curry favor with their Chinese overlords to video game maker Blizzard’s banning of a Hong Kong gamer for his support of the Hong Kong protests, American corporations have shown that they’re more than happy to appease tyrants if it will make them a quick buck.

Apple is the latest corporation to kowtow to the Chinese, with its decision to delete an app that Hong Kong protesters had been using to mark the locations of Hong Kong police officers. Apple’s official explanation for deleting the app was that the app had been used to launch attacks on police officers and so the company took it down. Whether that was true or not should be immaterial, as its intended purpose and use by most users was beneficial. But it’s just another way in which Apple is toeing the (Communist) party line.

Apple also has deleted the Taiwanese flag emoji from Apple phones used in Hong Kong. That’s outright censorship, obviously undertaken at the behest of the Chinese government. But that’s par for the course for Americans who live in fear of being shut out of the large and potentially lucrative Chinese consumer market.

No one seems to be immune from that, most especially the athletes who have no problem pointing out perceived problems in the US but who are curiously silent on the state of affairs in China. Witness Lebron James, who has no qualms about supporting gun control in the US, but who criticized the Houston Rockets’ general manager for not being “educated on the situation at hand” in Hong Kong. As though a man who has spent almost the entirety of his waking adult life putting a ball through a hoop would be more educated on the situation in Hong Kong?

The inability or unwillingness of US corporations and prominent individuals to speak out against China shows the Chinese regime’s growing soft power in the US. China has effectively silenced those whose voices are most able to call it out for its human rights abuses and guaranteed that American public figures will continue to appease the regime. Barring a major sea change in opinion or a complete collapse of the Chinese Communist Party, the US is well on its way to becoming a Chinese client state.

Apple Caves to China: Are There Any Americans Willing to Stand Up to the Communists? was last modified: October 20th, 2020 by Richard A Reagan
6 comments
0
Facebook Twitter Google + Pinterest 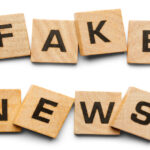 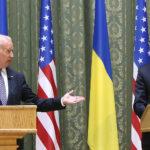 Protect Yourself — The Dark Side of...