REDTEA NEWS
Catholic Pro-Life Speaker the Latest Victim of DOJ...
New York Doesn’t Want Good Guys to Stop...
Top FBI Agent Forced Out After Allegations of...
Who Is the Real Threat to Democracy?
A Dozen Federal Agencies Behind the Online Censorship...
Government Is Behind Much of the Social Media...
Hunter Biden’s Laptop Repairman Alleges FBI Tried to...
Can You Trust the FBI Not to Steal...
Is General Milley Guilty of Insubordination?
Raid on Trump’s Home Highlights the Dangers of...
Home Money Avoiding Common Financial Land Mines
Money 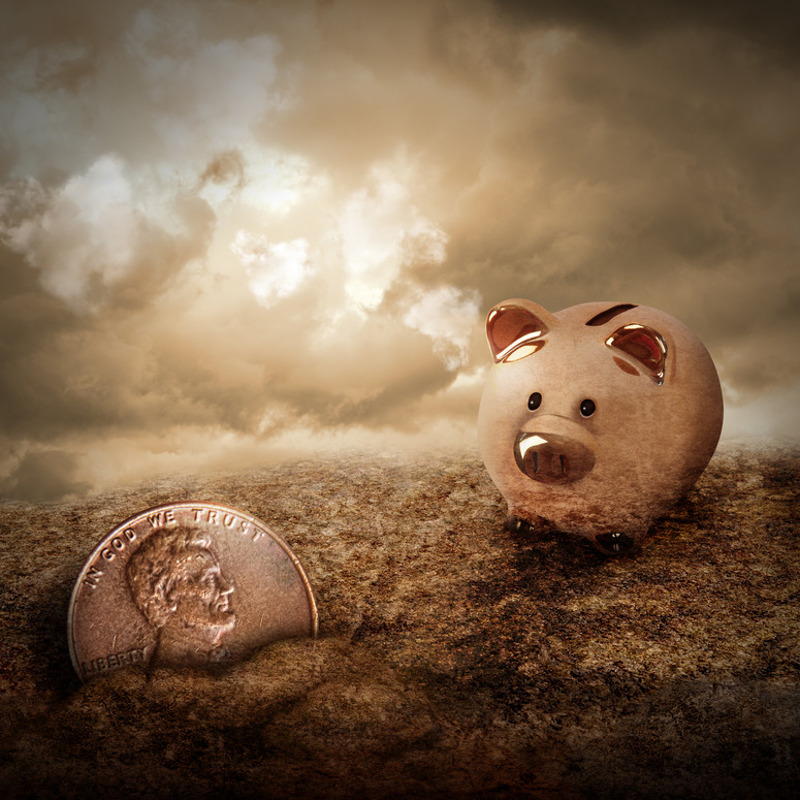 Many people look at successful stock market investors and imagine that they have some super-secret formula that they dreamed up to beat the market. Maybe they have a sixth sense about the market or know someone on the inside of the trading action. None of those are likely true and, if most successful investors were to tell the absolute truth, most would be forced to admit that they don’t have any particular skill at investing. What they have in place of investing skill are patience and persistence.

In one paragraph it’s possible to outline a strategy that will work for a positive return almost every time. If you can’t invest with a reasonable expectation of a positive return, then what’s the point? The big secrets to investing are practicing dollar cost averaging, stay in the market a long time and avoiding the common land mines. That’s it, that’s the big reveal. Maybe people believe it has to be more complicated to really work, but the truth is it’s not that hard.

The tragedy is, of course, is that so few people have money in the market. They focus selectively on the times the market has lost money; times like The Great Depression, the bond crash of the 90s, the Dot Com bubble, and most recently the great meltdown of 2008. Yet it was those very losses that paved the way for markets to reach even higher heights by wiping out inefficient and overvalued industries, a process called creative destruction, or Schumpeter’s gale. Joseph Schumpeter, an economist of the late 1940s, believed market devastation was a necessary force within capital markets that allowed for the destruction of the old to be replaced by the new. Those who stayed with their stock market investments in the wake of those destructive moments have been richly rewarded.

All this is background for avoiding the big mistakes that destroy the wealth of small investors. Avoid these common missteps to prosper:

Stay Invested For a Long Time

The biggest gains in the stock market come from a relatively small number of days. Miss those days because you’re on the sidelines and returns suffer. Panic when periods of creative destruction sweep through the market and destroy old and inefficient industries and you will sell at the point the market is the weakest. Losing is as much a part of investing as winning and the best investors stay invested even when the talking heads on cable news are pronouncing the end of the investing world as we know it. Fear of the markets destroys more small investors than any other single factor.

Personal and household debt is another killer of small investors. Debt is a double whammy of investing as it ties up investment capital and puts the holder on the wrong side of market forces. Instead of being paid for the use of their money, people in debt end up paying for the convenience of using someone else’s money. It’s a loser and the widespread and out of control consumer debt in America is one of the reasons why most people are poor.

Have An Emergency Fund

People who lack an emergency fund are playing Russian Roulette with their financial future using a full loaded gun. Without an emergency fund, people in distress turn to debt to bail themselves out. The debt spiral is like a great weight on finances that creates legions of the financial walking dead.

Keep a Percentage In Liquid Investments

Liquid investments include money market funds, short-term CDs, savings accounts and other low-yield investments where your cash is accessible. Your goal is to build up your investments to the point that you can keep a year’s worth of living expenses in liquid capital. That way a job loss or forced move doesn’t devastate your market investments.

Another financial move of smart investors is to keep a fixed percentage of wealth in hard assets like silver and gold, but can also include collectibles and other rarities. Hard assets provide a hedge against currency valuations and inflation. Buy good quality bullion products, like Silver and Gold Eagles, that are easy to buy and sell.

Always remember that you’re not building wealth to buy things; you’re building wealth to provide you and your family with peace of mind and security. Financial independence is far more satisfying than any car, boat or thing that you have to finance to purchase. If you’re a patient investor, some day you’ll be able to afford to buy all those things without going into debt. 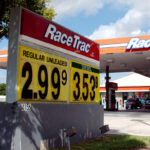