REDTEA NEWS
Challenge the State, Lose Your Job
Hollywood Elites Befuddled by Concerns of Ordinary Americans
The Medical Industry Continues to Fail Patients
Red Wave? What Red Wave?
Leftists Melting Down as Musk Takes Over Twitter
Fetterman’s Disability Can’t Be Covered Up
Kanye West the Latest Victim of Last Gasp...
Alex Jones Verdict a Loss for Free Speech
Under Biden, Even the Air Force Can’t Escape...
While US Continues to Focus on Russia, China...
Home Money Awkward Money Situations That Can Cost You Thousands
Money

Awkward Money Situations That Can Cost You Thousands 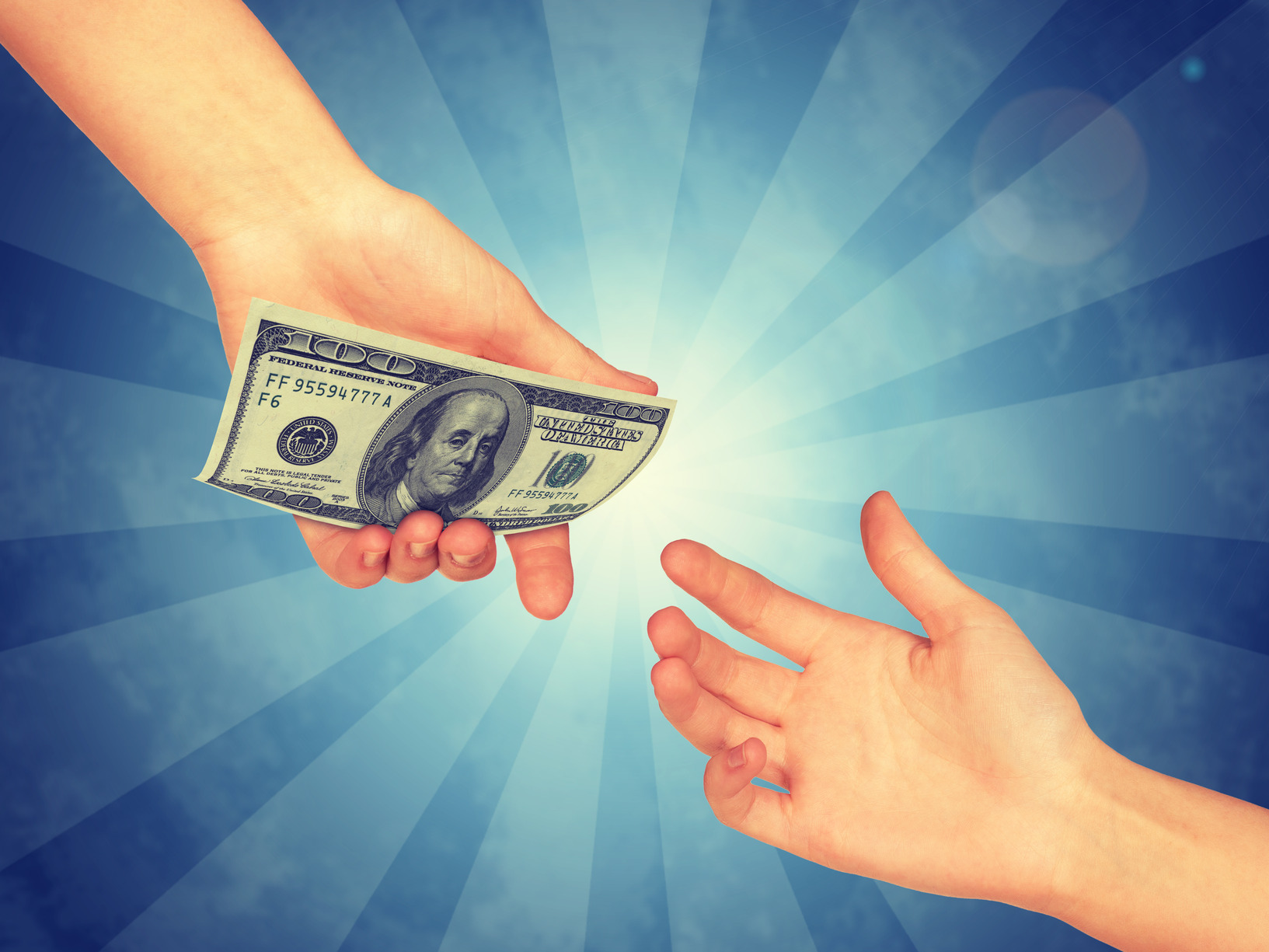 For such an important aspect of our lives, it can be surprisingly difficult to have honest conversations about our money. Maybe that’s because it’s such a visceral subject. The concept of money is so deeply ingrained in our makeup that even monkeys understand how it works. Monkeys can be taught how to trade tokens for food and, interestingly, they immediately start making the same money mistakes as humans. Money provokes emotions and emotions bypass the more logical parts of our brains.

However, failing to take a logical, hard-nosed approach to common uncomfortable financial situations can end up costing you thousands and might lower your carefully protected credit score. But being mentally prepared for the most common scenarios can give you an out when you really need it the most.

You can marry more debt in five minutes than you can charge up in a lifetime. These days, you have to know for sure that you’re not marrying debt or a significant other with a dreadful credit record.  Nobody wants to have that conversation, because they think it introduces an element of distrust, the sense that you don’t believe your future spouse is fiscally responsible and you want to see proof. Be that as it may, you still need to know before signing the marriage certificate, especially in community property states like California.

This is another tough one, because the person asking you to cosign is inevitably a family member who needs the money for a worthy cause. All of a sudden the emotion of a financial decision is wrapped up with the emotions you feel for your family member. Here’s a reality statistic: more than one in three cosigners end up being responsible for all or part of the debt. One in three, let that sink in. A better strategy might be helping your son or daughter rebuild their credit rating. That might mean they miss a semester or two at school or drive that beater car another year, but that’s better than you ending up on the hook for the debt. There’s a reason banks won’t lend them money. Finding that reason and fixing it is a better long-term solution than putting your financial well-being at risk.

Here’s another one where saying no involves emotion. Instead of giving them money directly, ask them to set up a GoFundMe or Kickstarter page. If their idea is a good one then you can add your own money to that coming in from strangers. If it’s a bad idea and gets nothing, then you’re not the one responsible for shooting down their dreams.

This one is every bit as uncomfortable as relatives starting a business or kids needing a cosigner. This is another situation where you can suggest the GoFundMe or Kickstarter page but, if the money need doesn’t really fit into that solution, then your best move is not give them any more money than you’re willing to give without expecting it to be paid back, because it’s probably gone. Lending money to a friend will certainly tank the friendship if they can’t pay it back. Unfortunately, not lending them money when they really are in need will likely also impact your friendship. Good friends don’t ask unless they’re really desperate. If the need is that critical, and you can spare it, then just give them the money.

When emotion rises it’s hard to be logical, especially when money is involved. The better prepared you are with alternatives, the less draining it will be on your bank account, and your emotions. 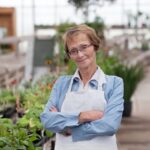 The Rise of the Encore Entrepreneur 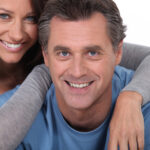 You Can Retire Before Forty—If You Want It Bad Enough