REDTEA NEWS
Tank Gift to Ukraine Exposes the Sad Reality...
The Government Thinks We’re the Terrorists Now
FBI Admits It Uses CIA and NSA to...
The Medical Industry Continues to Fail Patients
Democrats Are About to Learn That Turnabout Is...
If You Like Your Gas Stove, You Can...
McCarthy’s Woes Are Payback a Long Time Coming
The Genocidal Tendencies of Climate Change Crazies
The Response to the Twitter Files Is Telling
Are San Francisco’s Killer Robots the Wave of...
Home Breaking News China Increasing Imports of Soybeans From US
Breaking NewsMoney 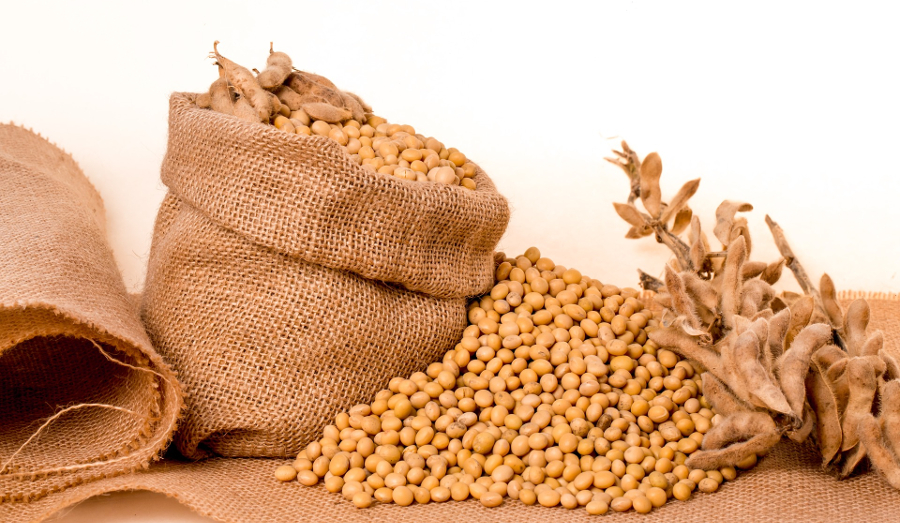 One of the most damaging effects of the trade war with China has been the effect it had on US farmers. US exports of soybeans to China had been growing until the trade war began. After the trade war began, soybean exports plummeted as China pivoted to import soybeans from South America instead. But with rising food prices in China, the country may have no choice but to increase imports from the US.

The total level of Chinese imports of soybeans more than doubled in November, to the highest levels seen in nearly a year and a half. But that wasn’t just limited to the US – imports from South American countries increased significantly too. It remains to be seen whether this is the start of a trend, or whether imports from the US will eventually level off.

China’s pig herds have been decimated by a swine fever referred to as pig ebola, so the country is desperately trying to rebuild its herds. Anything that can help fatten pigs and reduce soaring food prices will receive the government’s blessing. The government will be only too willing to reduce or eliminate import tariffs on soybeans and other feed, which has thus far resulted in China quintupling its imports of soybeans from the US.

Even that growth, however, hasn’t really brought soybean imports back to where they used to be. So while the current bump in imports should help US farmers, they shouldn’t bet on this becoming a long-term trend.

The Chinese government is trying to paint the increase in imports as a concession to the US, but it’s really a desperate attempt to keep food prices from surging uncontrollably. If China turns the corner and is able to weather the current pork crisis, expect imports once again to decline, especially if the first phase of the supposed trade deal ends up never coming to fruition. 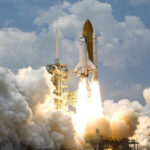 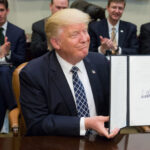