REDTEA NEWS
Democrats Don’t Care How Much You Suffer
The Real Purpose of the Second Amendment
Why Gasoline Prices May Never Come Down
Are We in Civil War Already?
The Narrative Is So Transparent It’s Laughable
Another Pro-Life Pregnancy Center Firebombed
Attempt on Kavanaugh’s Life Shows the Danger the...
Inflation Causing Americans to Change Spending Habits
American Gun Owners Are the Last Line of...
Democrats Still Don’t Understand Guns or Gun Owners
Home Money Debt Portfolio of Americans
Money 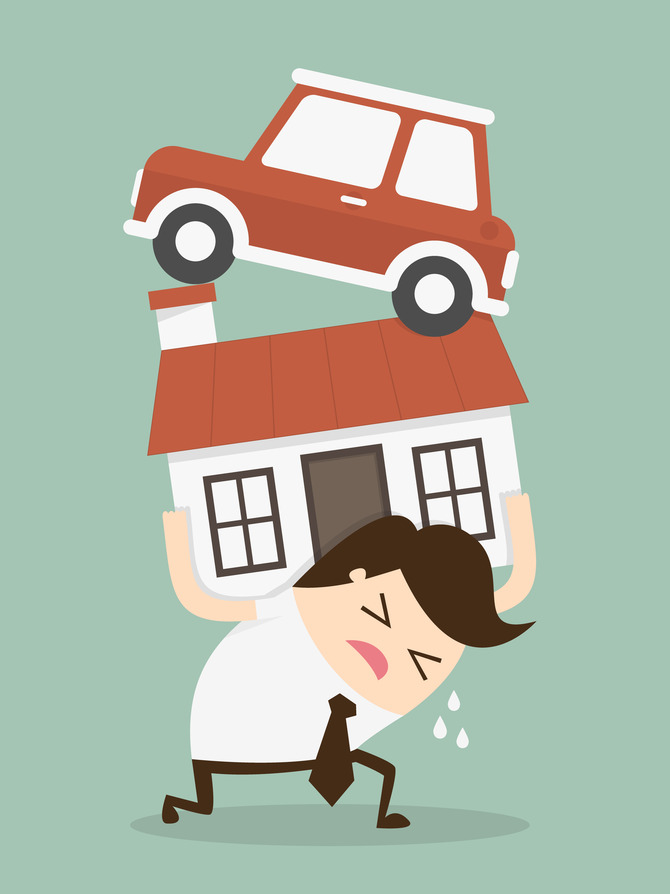 The Debt Clock is ticking, and its ticking fast for the US as a nation and for its citizens. According to USDebtClock.org, the US national debt as of July 2016 stood at $21.4 trillion owed to a host of countries, institutions like pension funds, the Federal Reserve, and individuals, brokers, and corporations among others.

From 2009 to 2016 – about $10 trillion has been added on to this number to take it to the aforementioned figure. The Affordable Care Act, for instance, has added over a trillion dollars onto the national debt making this very flawed law not so affordable. On top of this, it has raised health care costs on Americans, separated Americans from their doctor, and compelled the Democrats to raise taxes more on America which happened in 2013 but this is another topic.

However, as an average citizen, most of us are not concerned about macro-economics and would like to limit ourselves to our immediate surroundings. Thus, if you have debt in any form (credit card, mortgage, student loan, auto loan, or personal loans), these figures might interest you and push you to reconsider your financial priorities.

A study undertaken by CardHub.com found that the total outstanding debt for the Q1 2016 on credit cards alone is staggering $885.4 billion. Taking into account the number of 156 million credit card holders and the net outstanding credit, an average credit card debt per household thus is $8,500. If you think that credit card issuing companies are making huge profits, nothing could be farther from truth.

The study also reveals that in the first quarter of 2016, credit card companies had to write-off $6.9 billion in credit card debt. CardHub predicts that at this rate of borrowing, the overall outstanding credit card debt will hit the $1 trillion mark by the end of 2016. If you recall, the sub-prime mortgage crisis, caused by the decisions of Barney Frank, that crippled the American and some of the world economy snowballed due to a $900 billion debt in mortgages, is just something to ponder.

Mortgage conventionally is considered a secured loan wherein the real estate remains the property of the financing institution until the debt is completely paid off. As per the Federal Reserve release, the mortgage debt of Americans is sitting at $13.8 trillion. Out of the total outstanding debt picture, around $10.8 trillion is locked in one-to-four family residences. A large portion of the debt, around $5.1 trillion, is financed by Federal Agencies while the rest comes from mortgage lenders of all sizes.

Though real estate prices are moving northwards, income levels are unable to keep up with the ever increasing price rises. Housing prices in highly developed markets like New York, San Francisco, for example, even for a single room apartment have touched the million-dollar mark. After the 2008 financial crisis, caused mainly by The Fed and Alan Greenspan, financial institutions have been extra cautious about lending. Several laws have been put in place in order to prevent the recurrence of the 2008 crisis.

Though more Americans are choosing to go the higher education route, certainly females, the debt situation is not so good. According to New York Fed, in 2016, an average student graduated with $37, 172 in student debt. Around 43.3 million Americans still owe $1.26 trillion in student debts. It does not help that there is a shortage of jobs because of heavy regulations, like Obamacare, and high taxes. If the economy was running as it should and could be, this would not be as big of deal as it is.

Of course no one told anyone to pay $100,000 for a degree in humanities or liberal arts. If you are going to pay that much for a degree, it should be tech or engineering related.

In order to repay the loan, an average student pays $351 per month. The delinquency ratio for student loans is comparatively high at 11.6%. An increasing level of automation for process oriented jobs (higher minimum wage laws pushes towards more automation – Seattle is seeing this now), outsourcing to low cost destinations, and the inability of a majority of educational institutions to make the course content contemporary is considered to be the culprit.

Other Type of Debts

As a majority of families live from paycheck to paycheck, even one major medical emergency in the family can throw their financial life into a tailspin. Apart from healthcare, lifestyle expenses, change in employment status, bankruptcies, are some of the other reasons for high debts among Americans.

An average American has less than $10,000 earmarked for a financial emergency. For some, even an unexpected expense of $500 is a huge problem. The wise thing to do thus is to start financial planning irrespective of what stage of life you are in. Apart from establishing some emergency funds, you also need to start planning for your retirement decades before you plan on retiring. A rule of thumb dictates that whatever money you are making by the 50’s on an annual basis, your retirement account should have six times that amount accrued in your retirement account. 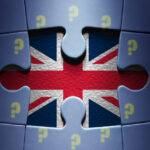 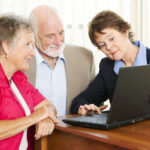