REDTEA NEWS
Don’t Interrupt Your Enemy When He’s Making a...
Democrats Don’t Care How Much You Suffer
The Real Purpose of the Second Amendment
Why Gasoline Prices May Never Come Down
Are We in Civil War Already?
The Narrative Is So Transparent It’s Laughable
Another Pro-Life Pregnancy Center Firebombed
Attempt on Kavanaugh’s Life Shows the Danger the...
Inflation Causing Americans to Change Spending Habits
American Gun Owners Are the Last Line of...
Home Breaking News Dow Jones Drops 800 Points as Trump Tweets Spook Investors
Breaking NewsMoney 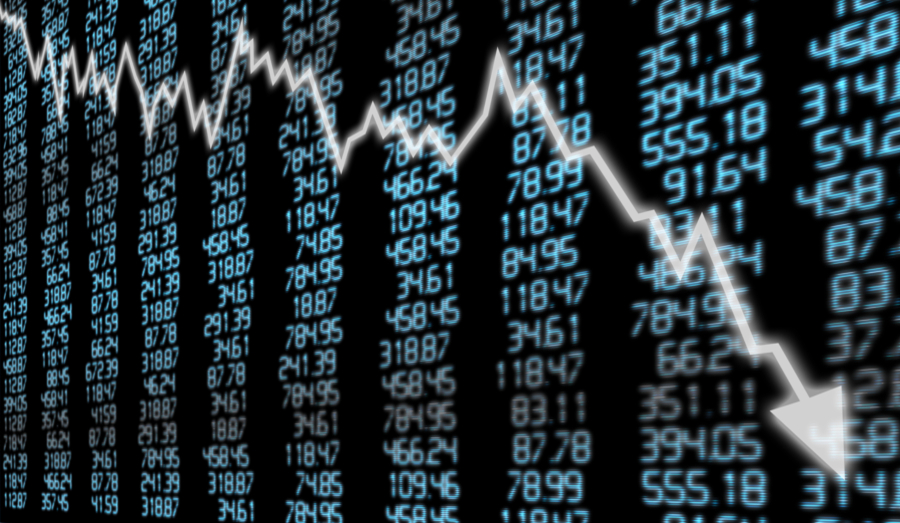 Just days after gaining 600 points in the aftermath of Fed Chairman Jay Powell’s comments about the Fed’s monetary policy, and after further gains in the beginning of the week, the Dow Jones Industrial Average dropped 800 points on Tuesday. Contributing to the bloodbath were a series of tweets from President Trump in which he referred to himself as a “Tariff Man” who would do whatever it took to keep other countries from raiding “the great wealth of our Nation.”

Trump’s candid discussion of his perception that the US-China trade talks might eventually fail dashed the hopes of investors who had been hopeful at the progress Trump made at the G20 talks over the weekend. The Dow is now trading lower than it had been before Trump traveled to the G20. That’s yet another indication that the “everything bubble” may be on its last legs.

While traders who thrive on volatility have loved the severe swings that the Dow and the S&P 500 have experienced this year, ordinary investors have watched in dismay as their retirement account balances yo-yo all over the place. When stock markets move by 600-800 points in a single day just because one man said something, you realize that the markets are fundamentally divorced from reality.

It’s no longer about whether companies are doing well financially, making more goods, hiring more people, or growing their businesses. Stock market performance now is about perception, the perception that things are doing well, and optimism about the future. That’s why they’re attempting to price in statements from Powell, Trump, and others.

But particularly in Trump’s case, he often varies widely from day to day in what he says. One day he’s optimistic that the US and China will smooth out their differences while the next he threatens to crack down on China if a deal doesn’t get worked out. For investors who just want to build their savings in peace, this constant fluctuation can be nerve-wracking. It’s not over yet, and investors have a wild 2019 awaiting them.