REDTEA NEWS
Tank Gift to Ukraine Exposes the Sad Reality...
The Government Thinks We’re the Terrorists Now
FBI Admits It Uses CIA and NSA to...
The Medical Industry Continues to Fail Patients
Democrats Are About to Learn That Turnabout Is...
If You Like Your Gas Stove, You Can...
McCarthy’s Woes Are Payback a Long Time Coming
The Genocidal Tendencies of Climate Change Crazies
The Response to the Twitter Files Is Telling
Are San Francisco’s Killer Robots the Wave of...
Home Money Ever Hear of Vertcoin?
Money 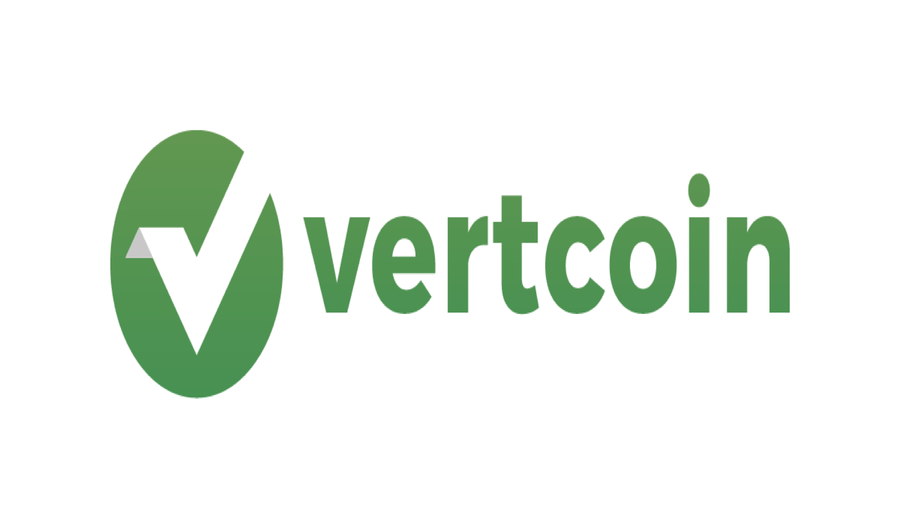 Never heard of Vertcoin? You aren’t the first, but this new cryptocurrency is a potential sleeper altcoin of 2018 that small dollar investors might be looking for. Vertcoin is ranked #163 and trades for (as of now) $1.23 per coin. The current Vertcoin market cap is $55 million and looks to be increasing.

Vertcoin is easier (and cheaper) to mine for than Bitcoin, which essentially every new coin since 2014 has become, but Vertcoin is even faster to mine for and process than Litecoin, since the computing power is less than that of what would take to mine the blocks necessary for faster transfer. Bryan Goodson, one of the Vertcoin developers, believes this easy and effective mining ability will give more people the ability to mine, thus dispersing more authority compared to Bitcoin and the other altcoins which typically have larger mining farms already established. As Goodson states, “Vertcoin is a coin with simple principles. We aim to provide a truly decentralized currency by placing the power to mine and secure the network in the hands of everyone.”

The biggest draw of Vertcoin is the establishment of the “Lightning Network” which allows more transfers per second. This is the issue with more popular coins like Bitcoin and Ethereum, which have smaller block sizes and can take a lengthy amount of time to transfer peer-to-peer. Vertcoin has perfected this by creating the “Lightning Wallet” which, according to Vertcoin.org, “means you’ll have one address for sending/receiving that doesn’t reveal your on-chain addresses,” which is pretty valuable if you are looking for an effective privacy coin.

The one criticism of Vertcoin is that it doesn’t require proof-of-stake like other coins, which means that double spending, such as what can occur with banks and systems such as VISA, and potential forgery may also happen. Yet, because Vertcoin doesn’t require proof-of-stake, this also means it is faster, so it is a give and take situation. Vertcoin does have some tremendous possibilities and should be something you keep an eye on going further to see if this is the right cryptocurrency for your needs.