REDTEA NEWS
Democratic Rhetoric Is Going to Result in Violence
Is Biden Trying to Get Into a War...
Austria Locks Down, Other Countries to Follow
Rittenhouse Acquittal Is a Victory for Self Defense...
The Nanny State Encroaches Even Further
If You Want a Better Future, Educate Your...
Metallurgist Caught Faking Results on Submarine Steel
As Durham Closes In, the Establishment Gets Nervous
The Lesson to Be Learned From the Elections
Biden Doubling Down on the Stupid
Home Money Five Facts About Universal Basic Income
Money 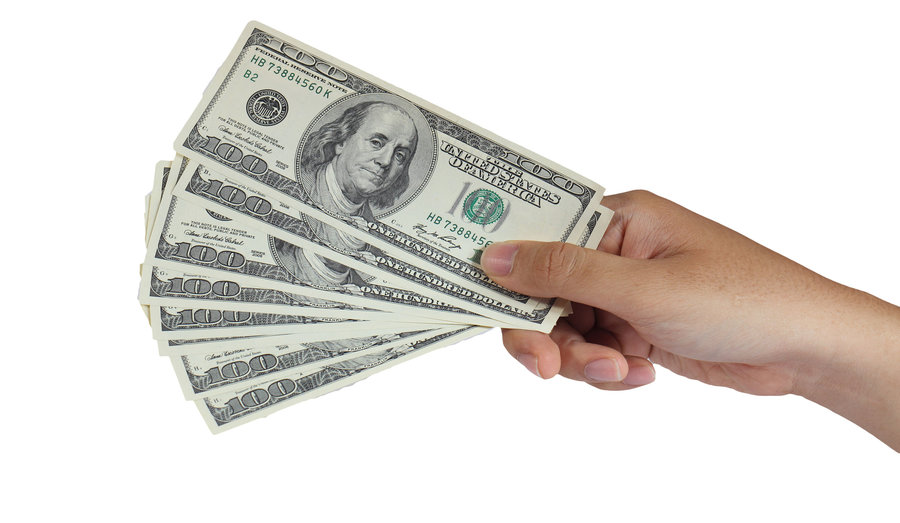 An idea that once only lived in the minds and conversations of economists and sociologists over the last century has now become a rather intriguing talking point for the political left and right, and in some ways has developed a cult following beyond just think tank policy wonks. Universal basic income (UBI), which has been floated around by the likes of F.A. Hayek, Milton Friedman, and even Mark Zuckerberg and Bernie Sanders, has found its path to mainstream discussions in the age of atomization, where many Americans regardless of job skills are beginning to wonder what will happen if a large section of the population suddenly finds itself without work, leading to a depression the likes of which has never been seen before. Here are five facts you need to know about UBI.

In short, what UBI guarantees is that (theoretically) once a year the federal government will give you a single sum of money that will ensure that your basic needs such as healthcare, food, and housing are met. Progressives like this because it means that the poor will all have their basic needs met.

Conservatives have spoken favorably about UBI because it would also eliminate the gambit of alphabet soup entitlement agencies and programs, thus shrinking the size of the federal government and many state agencies in the process. The annual UBI amount would be incrementally changed based off inflation of the money supply.

UBI Opponents Think It Does More Harm Than Good

Ian Goldin from the Financial Times considers UBI worse than the current entitlement mess we have, saying “even in the richest societies, if UBI was set at a level to provide a modest but decent standard of living it would be unaffordable and lead to ballooning deficits. To close the UBI budget black hole, much higher taxes or reallocation of resources from other areas such as health and education would be needed.” Another good question to bring up is this: how much is enough? When politicians start running on raising or lowering the current UBI payment, that means politicians are literally bribing you with money.

Labor Unions And Fiscal Conservatives Agree On One Thing

Conservatives fear that UBI will cause a dip in workforce participation and economic output, while progressives and union leaders fear UBI will diminish the political clout of organized labor in regards to collective bargaining.

There have been pilot experiments for UBI conducted more recently, with one such experiment taking place in Finland within the past year to see the effects on a large population. According to an article by CNBC, one individual “was among 2,000 unemployed Finns randomly selected from across the country for a trial testing of universal basic income. Each month for two years he would receive 560 euros (roughly $670) from the government, tax-free.”

Catching On In Scotland

Several cities in Scotland are set to begin the implementation of UBI in 2018, including Glasgow, Edinburgh, Fife, and North Ayrshire.