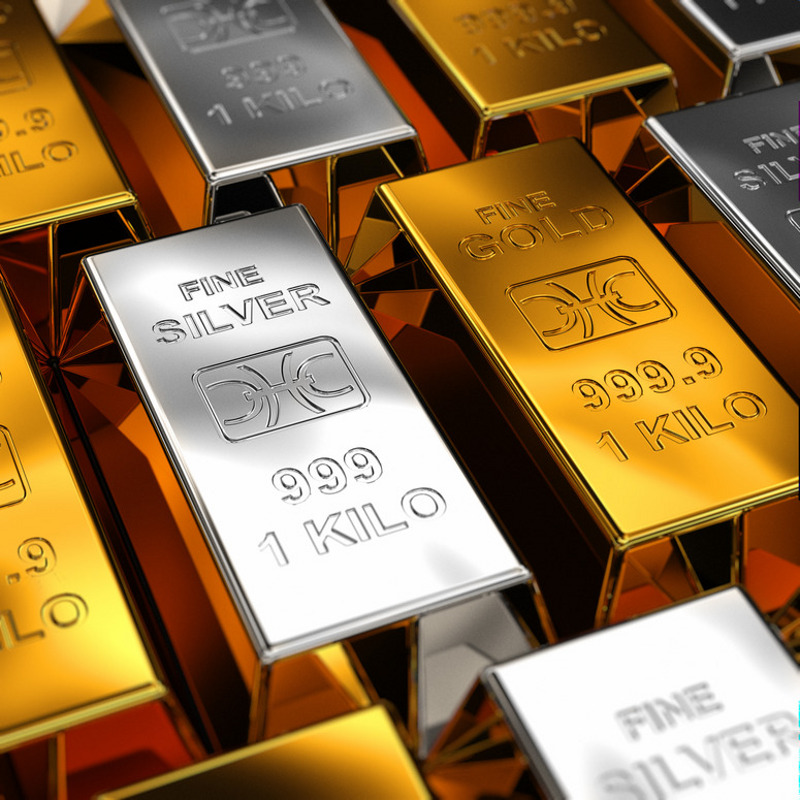 When Barclays plc became the latest big bank to get caught trying to manipulate the London Gold Fix, the benchmark price for gold traders around the world, it was a wake up call that the 100-year-old process for determining the price of gold might be due for an overhaul.

A new process for the fix is all but unavoidable now that the Chinese central bank is creating the Shanghai Gold Exchange, a trading platform to be located in the city’s free trade zone. For a long time China has made noises that they want a bigger say in setting world gold prices, and launching the Shanghai Gold Exchange was one of those subtle hints like people sometimes get from the mafia. Even though the Chinese heavy-handed intervention was necessary to get the process moving, getting the London prices for gold and silver out of the hands of big banks will ultimately be a good thing for precious metals traders.

This week the World Gold Council formed a group  to recommend fixes for the fix, which was officially put on death watch back in April, when Deutsche Bank AG officially withdrew from participation as part of a general shift away from commodity trading. The gold group will solicit input from a wide variety of interested parties, including miners, bankers, traders, and commodity exchanges.

A more confident market could result in gold & silver higher prices, and you don’t want to get caught short on this opportunity.

Right now, the twice-daily London gold fix takes place over the phone in a paneled room between banks, and is based loosely on the trading of futures contracts placed by the banks and their customers. The process is opaque and, as recent investigations concluded, highly susceptible to market manipulation.

What exactly the new process will look like is being debated this week in London, but the idea of pricing gold based on futures contracts will likely be replaced by one that reflects the price of actual trades of physically deliverable products.

Adding to the complication is that the silver fix is also undergoing a transition. The current London Silver Fix is slated to go away on August 14th of this year and, as yet, there’s no definite plan for what happens next. Several organizations supplying electronic trading data pitched their proposals in a London meeting earlier today. London Bullion Market Association members will be polled regarding which option they prefer, and the winner will be announced in early July. Every organization in the silver trade is hoping for a quick decision and smooth implementation of the new system.

The lack of a clear benchmark pricing system has left the silver market somewhat adrift, with some traders turning to the Comex temporarily. With silver pricing limping along on a system that’s been in place for a 117 years, the transition is going to be an interesting one for silver stackers. Among silver traders there have been persistent feelings that silver prices were being kept artificially low. A new exchange, with the price reflecting actual trades of physical bullion products, could trigger a surge in silver prices and, at a minimum, will restore confidence to the market by implementing a more transparent process.

There are sound financial reasons for keeping a portion of your wealth in hard assets like gold and silver, and the current market may be providing a narrow window to catch up on your hard asset allocation if you let it slip during the bull run in equities. Just having a more confident market could result in higher prices, and you don’t want to get caught short on this opportunity. 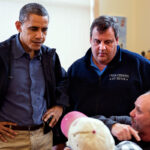 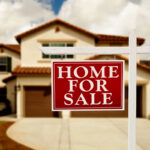