REDTEA NEWS
Tank Gift to Ukraine Exposes the Sad Reality...
The Government Thinks We’re the Terrorists Now
FBI Admits It Uses CIA and NSA to...
The Medical Industry Continues to Fail Patients
Democrats Are About to Learn That Turnabout Is...
If You Like Your Gas Stove, You Can...
McCarthy’s Woes Are Payback a Long Time Coming
The Response to the Twitter Files Is Telling
Are San Francisco’s Killer Robots the Wave of...
The Genocidal Tendencies of Climate Change Crazies
Home Money Four Money Mistakes That Keep People Miserable
Money 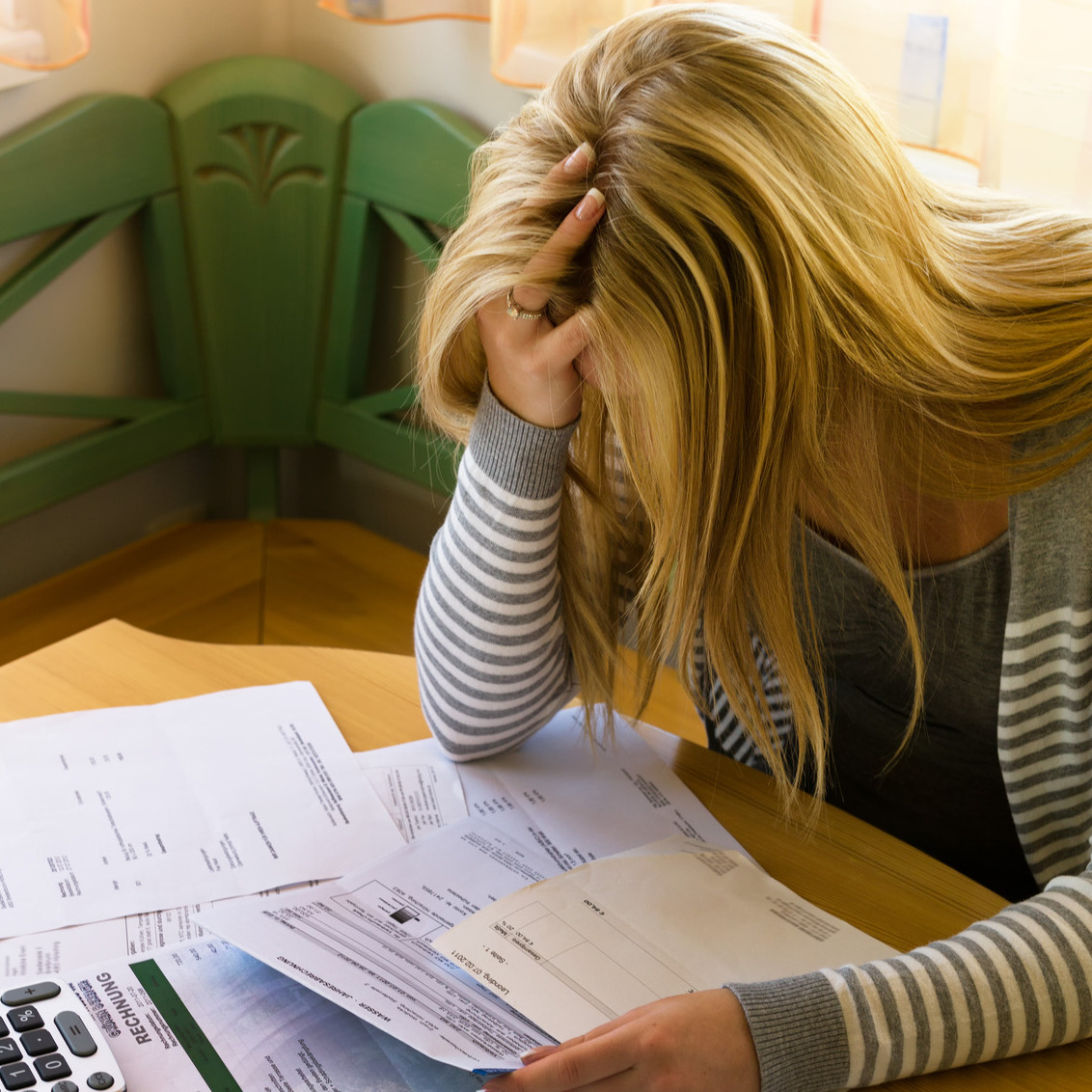 I’m sure everyone has heard the old truism that money can’t buy happiness. The problem with that statement is that scientific experiments have shown, again and again, that higher incomes equate with higher levels of life satisfaction. Digging deeper into those numbers provides some insight into the relationship between money and your overall level of happiness.

There is an actual number, which works out to around $75,000 a year, after which making more money adds progressively less to overall levels of satisfaction. It turns out that the absolute level of money is less significant than the relationship between your income and your bills. Not having money is not the problem for many, it’s not having enough money to make ends meet. With that backdrop we can look at the common money mistakes that keep people miserable.

Debt is not only the great destroyer of personal finance, it’s also the great killer of economic happiness. What makes debt so difficult for most people is that we live in a debt economy where we borrow for nearly everything. It’s the most insidious or genius development in modern history that Wall Street has managed to infiltrate nearly every major aspect of our lives with interest, which is, in reality, a stealth tax on economic activity. We borrow for housing, cars, and for education. We are so steeped in the debt economy that most people have bought into the Wall Street fallacy that there is actually “good debt” in your life.

We are so infiltrated into the mentality of the debt economy that, when the average person starts making more money, their spending will expand to fit the new income. How often have you seen in the lives of friends and neighbors that getting a raise or promotion will lead to finally replacing that old car or a new home? Instead of taking that windfall and using the money to make their current life more comfortable, they’ll expand their spending to achieve a new level of misery at a higher income.

Living On The Financial Ledge

Nearly a third of Americans are working their way through life without a safety net. Roughly 28% have less than a $1,000 in an emergency fund and only 42% have enough in their emergency fund to pay the bills for three months. That means nearly 1 in 3 Americans are one accident, one major breakdown away from financial disaster.

Not Planning For The Future

Besides not having an emergency fund, the average person is not investing for the older person who is their future self. Only 1 in 3 retirees are moving into retirement without a mortgage. That mortgage payment is a constant nag and drag on finances.

The way out of this trap, no matter what your age or income, is to stop thinking of income in terms of numbers and start thinking in percentages. Instead of needing to make $75,000, fix the total of your living expenses, including, housing, food and transportation at about 60%-70% of your total income. Then you’ll have money left over to save and invest. When your income goes up, you can increase your spending, but you’re still leaving room to save for emergencies and invest for retirement.

When it comes to your home, the happiest people are those living closest to where they work. If you’re going to spend more on a house, forget size and focus on location. The stress of commuting to work from the suburbs consistently trumps the benefits of additional space.

Economic happiness is elusive for most people but it doesn’t need to be that difficult. Switch to thinking about spending in percentages and strive for an income that’s a multiple of your living expenses. When you get to the 3x level, where your income is three times your living expenses, you’ll find that money becomes much less of an issue in your life.