REDTEA NEWS
Tank Gift to Ukraine Exposes the Sad Reality...
The Government Thinks We’re the Terrorists Now
FBI Admits It Uses CIA and NSA to...
Democrats Are About to Learn That Turnabout Is...
If You Like Your Gas Stove, You Can...
McCarthy’s Woes Are Payback a Long Time Coming
The Response to the Twitter Files Is Telling
Are San Francisco’s Killer Robots the Wave of...
The Genocidal Tendencies of Climate Change Crazies
The Siren Song of Being “Moderate”
Home Money Four Tips For Toughing Out Down Markets
Money 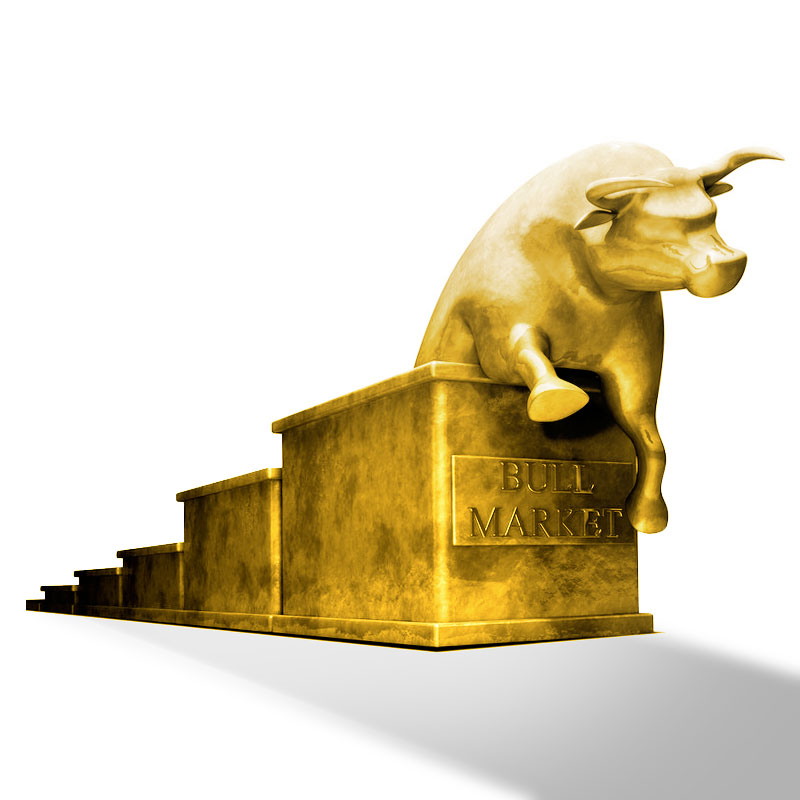 It always comes as a surprise how fast either a bull or bear market mentality can take hold in the media. A year, two years and, all of a sudden, we have a new normal. So it shouldn’t come as any surprise that, more than six years into a bull market, we’re seeing the unrealistic expectation take hold that what goes up, just keeps going up.

After the go-go years of 2009 to 2014, it’s no real surprise that a flat stock market is suddenly bringing out the prognosticators of doom. If they’re so clairvoyant, why weren’t they making those predictions last year? The facts are the U.S. bull market had to take a breather at some point and there are several factors coming together that point to 2015 being that time. Whether it’s the situation in Greece, the stock market in China or the burgeoning debt in Puerto Rico, everywhere you look in the financial world, there be dragons right now.

It’s quite possible that we could be looking at a protracted down market, but I don’t believe that’s the case. Here are four factors to consider when contemplating the future direction of the market.

The market goes up; the market goes down. The periodic gyrations, both up and down, are not significant. What’s more relevant is the overall GDP. While it’s a fair criticism that GDP is a poor measure of economic activity, it is an adequate benchmark to determine whether the U.S. economy is growing or contracting. If the economy is growing, sooner or later, the companies making up the stock index will reflect that growth. Because stock values are almost always a multiple of earnings, there’s a lot of slack in the system but, sooner or later, as long as the economy keeps growing, the stock market will bounce back.

Again, due to the fact that stock prices are always a multiple of earnings, stock prices can continue to decline in the face of strong corporate earnings, but not indefinitely. Just like with a growing economy, continued strength in corporate profits will eventually lift indexes.

Layoffs are a backward facing metric when it comes to the economy. When corporate execs get worried about future profits, they cut jobs. Occasional layoff notices are normal but, when the daily news starts including layoffs in the tens of thousands across a range of industries, that can signal a long period of contraction. Laid off people immediately reign in spending which, ironically, triggers more layoffs. How quickly those people can get back into the workforce will determine how long the downward spiral lasts. As long as the unemployment rate stays under 6%, the chances of a long period of contraction remain small. The situation we have today, where markets are declining in the face of a record number of job openings will almost certainly be temporary. The more people who are working, the more people who are spending.

What Are Your Neighbors Complaining About?

My favorite “ear to the ground” metric is listening to what the neighbors are complaining about. During the Great Recession of 2007/2008 the complaints were about finding work, making the mortgage payment and how fast they were burning through savings; those were fairly serious concerns. So when I hear my neighbors complaining about the masseuse at the spa, the landscaper constantly missing a section behind the downspout and the parking lot at Costco always being full, I’m pretty confident in the economy.

All in all, I see Wall Street’s summer of discontent being a temporary setback rather than a long term trend. After an extended bull run markets were stretched out of shape to the upside and some contraction was both necessary and healthy. Had Greece not come along or the Chinese stock market not melted down, some other excuse would have come along to justify what needed to happen. That’s just the way markets work and weathering the down cycles is just part of the program.

If You Think Air Travel Is Bad Now, Just Wait