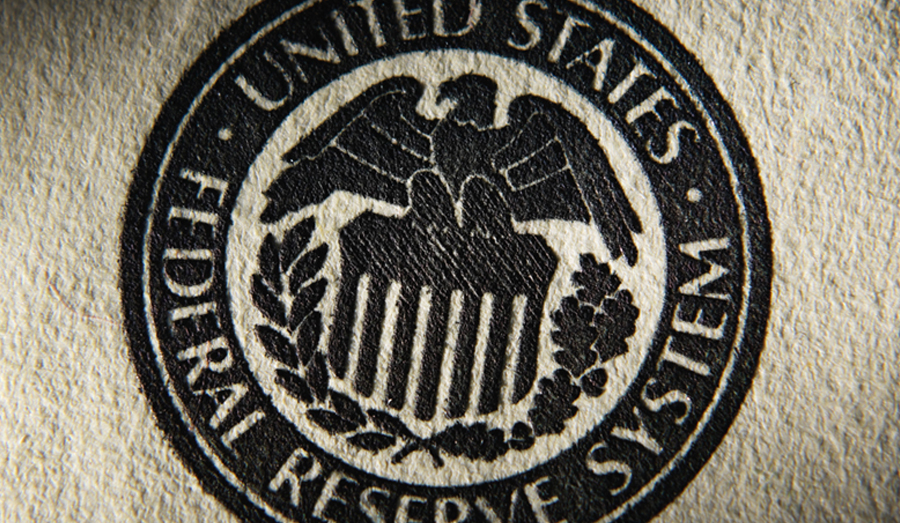 Recent news reports have indicated that Gary Cohn is the top candidate to replace Janet Yellen as Chairman of the Federal Reserve System’s Board of Governors. Cohn, a Democrat who currently serves as Director of the National Economic Council, was the chief operating officer of Goldman Sachs from 2006 to 2017. He currently serves as the chief economic advisor to President Trump and was tasked by the President with searching for Yellen’s successor. While his position a the frontrunner isn’t perhaps surprising, it indicates that nothing much will change at the Fed.

As soon as the announcement came out that Cohn would be in charge of finding Yellen’s successor, it was widely assumed that Cohn would finger himself for the job. It’s similar to when George W. Bush put Dick Cheney in charge of finding a running mate, with Cheney choosing himself. Cohn’s friends and associates knew that he really wanted the job of Fed Chairman, the most powerful economic position within the government. While the pay pales in comparison to what Cohn earned at Goldman, the nearly $300 million severance package he received should tide him over nicely.

Given the reach of Goldman alumni within government, there is natural speculation that Cohn will seek to pursue policies that benefit Goldman. Boosting Goldman’s performance would increase its stock price, which would naturally benefit Cohn. Cohn is known to be supportive of reinstating Glass-Steagall, the Depression-era banking law that forcibly separated commercial banking from investment banking. And which financial institution would be harmed the least by a Glass-Steagall reintroduction. According to Goldman’s CEO, Lloyd Blankfein, it would be Goldman Sachs, as they already are largely confined to investment banking and not commercial banking.

Cohn came up through the ranks at Goldman as a trader. It can be safely assumed because of his background and because of his high position at Goldman that he doesn’t hold any views that might rock Wall Street’s boat. While his positions on monetary policy may end up differing in practice, in principle he is likely committed to the idea that the Fed plays an important and useful role in the economy. Substantive issues such as whether the Fed should even engage in monetary policy, the Fed’s role in creating bubbles, and how the monetary system should ideally be structured are probably nowhere close to being on his radar screen.

President Trump had an opportunity to remake the Federal Reserve System, since he will be able to appoint a majority of its Board during his first term as President. His three projected picks thus far are Cohn; Randle Quarles, a former member of the Plunge Protection Team; and Marvin Goodfriend, an economist who has proposed introducing negative interest rates in the United States. Perhaps Cohn’s hand is behind all of these picks, but it’s disappointing to those who had hoped for a shakeup at the Fed. The fundamental operations of the Fed will continue just as they had before, causing economic bubbles and then denying responsibility for them. Anyone who was hoping for change just has to keep waiting.

Grow Your Own Food, Even Without a Garden