REDTEA NEWS
Has Zelensky Gone a Step Too Far?
As Gas Prices Remain High, US Sells Oil...
Fauci Thinks Lockdowns Should Have Been Stricter
Good Guy Takes Down Bad Guy, MSM Goes...
DC Homeless Shelters Filling Up With Illegal Immigrants
Inflation Still Rising: Are You Feeling the Pinch?
Japan, Abe, and Gun Control
Don’t Interrupt Your Enemy When He’s Making a...
Democrats Don’t Care How Much You Suffer
The Real Purpose of the Second Amendment
Home Money Gas Prices Continue to Rise
Money 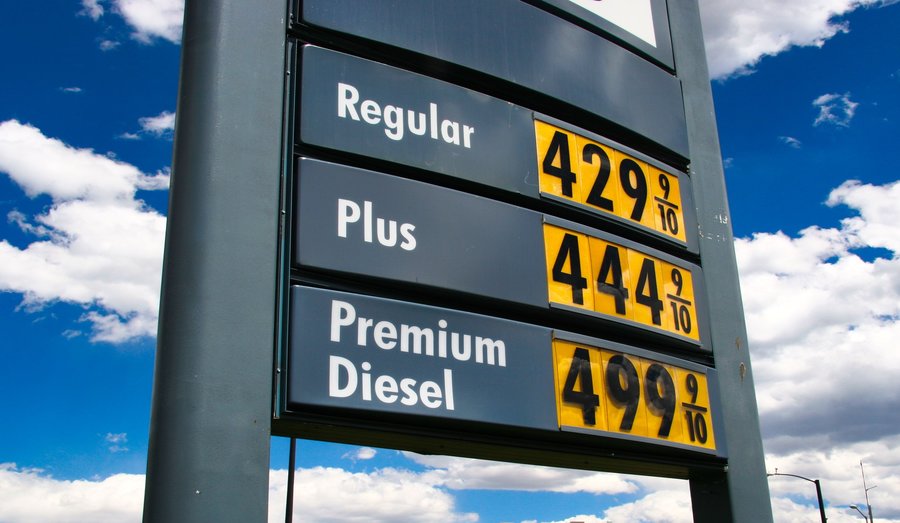 This summer’s driving season looks to be the most expensive one in years, as gas prices around the country continue to rise. The period between Memorial Day and Labor Day normally sees the highest gas prices of the year, as more and more Americans take to the roads for their summer vacations. But prices have already been rising, taking a big hit out of many Americans’ pocketbooks.

The total dollar amount of gas sales at gas stations was up 12% in April compared to last year, an increase due to higher oil prices that don’t look set to abate anytime soon. From a low of less than $2 per gallon in early 2016, gas prices have now risen to nearly $3 per gallon nationwide, and in many areas have already breached that level.

With OPEC set to hold its production cuts in place through the end of 2018, and perhaps even continue cutting production, the supply side of the equation will remain tight. And with renewed tension with Iran and the ongoing conflict in Syria, the prospect is high that the continuing crisis in the Middle East will keep pressure on oil and gas prices.

US oil exports continue to grow too, meaning that all-time high US oil production isn’t going to have any lowering effect on domestic gasoline prices. And events in Venezuela, whose oil production has been plummeting in recent years, won’t help prices drop anytime soon either.

All of that adds up to a very expensive summer for American consumers. Thankfully the Trump tax cuts have put extra money into the pockets of many American families, but having that money get eaten up by rising gasoline prices means that that’s money that won’t go towards building up other sectors of the economy. With $4.4 billion extra being spent on gas in April versus a year ago, continuing rises in gas prices will siphon billions more dollars out of the pockets of American consumers and keep them from using their newfound tax cuts to pay down debt, save for the future, or otherwise ameliorate their financial condition.