REDTEA NEWS
NIH Royalty Payments Bring Up Conflict of Interest...
The COVID Narrative Is Changing Before Our Very...
Dishonesty Is the Left’s Stock-In-Trade
FBI Whistleblowers Coming Out of the Woodwork
Are You in a Government Database? Probably So
Leftist Tolerance on Display in Wake of Roe...
China Demands Censorship of US Landmarks in Movies
Biden Administration Clueless About Border Fiasco
The Left’s Meltdown Over Roe v. Wade
The Left’s Censorship Campaign Is Backfiring
Home Money Is Gold Still a Good Long-Term Investment Option?
Money 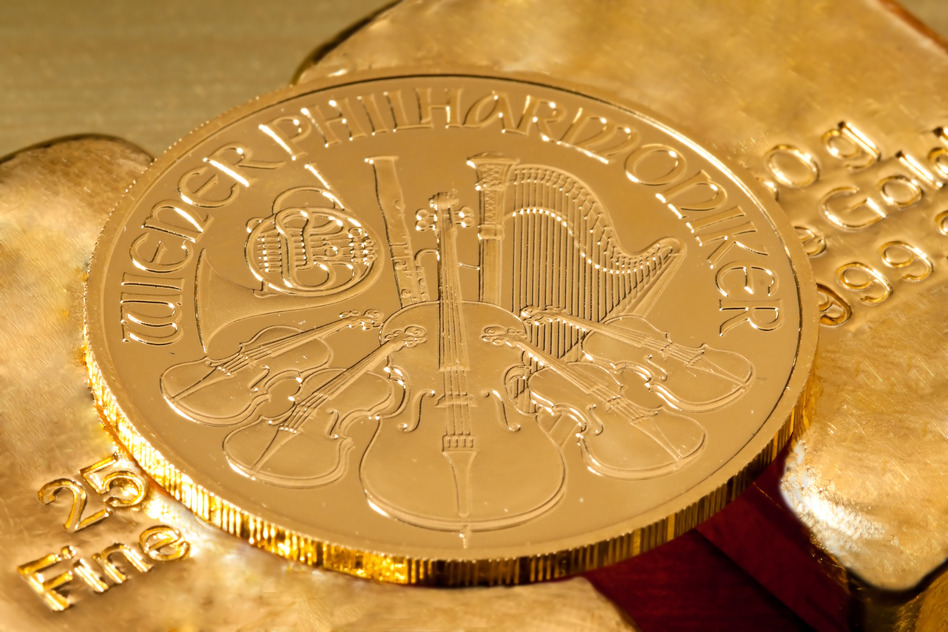 Gold has for centuries played a major role in shaping the economy of many countries and was at one time a primary form of currency. However, the yellow metal has never lost much of its sheen and can still bring sufficient and terrific value to any investment portfolio in the long term. This holds true especially in a bearish market.

Finding the right time to buy gold is undoubtedly a daunting task for every investor. This will depend on several factors including their risk tolerance. In addition, it isn’t possible to consistently predict the bottom of a market. Some investors prefer to wait until gold prices shift from negative to positive to make a purchase. News can play an important role in such a situation. Recently when the Swiss central bank ended its cap on the value of the Swiss franc against the euro, investors switched over to gold thereby sending gold prices up.

It is no secret that the last few years have been pretty tough on gold investors especially between 2012 and 2015 when gold prices declined sharply. The US economy barely growing but still barely growing nonetheless (regulations and taxes are curtailing growth), a strong dollar, and general commodity weakness, are some of the reasons that sent gold prices in a downward trend. However, the Chinese stock market crash reversed the trend with gold experiencing the beginning of a real recovery.

It is vital to understand that trading gold ETFs (exchange traded funds) rather than physically possessing gold may offer a better chance of becoming a successful long term investor in the yellow metal. This is because ETFs reflect price changes rather accurately.

One of the reasons why gold may still be a nice long term investment is the recent devaluation of the yuan by the Chinese government. The debate is still open about why the devaluation took place. However, it could potentially be part of a long term plan and also due to market forces consistent with market fundamentals. To begin with, the yuan traded freely and significantly lower in unofficial markets than in the official market. While this may not be a deciding factor, market sentiment does play a major role as China inches towards a free floating currency.

The Chinese government is aware of the limitations of their power in moving to a freer market system and has taken note of the dangers that lurk when central banks try to buck market forces. Add to it the fact that China is transforming from a manufacturing and exporting economy to being consumption dependent, a lower yuan would strategically make more sense.

Key Factors to consider when Investing in Gold

Why invest in gold?

The key to success in long term investing is diversification and that is where gold plays a crucial role in an investor’s portfolio. For example, let’s assume you invested solely in US stocks. In 2013 and 2014 your investment could potentially have earned a sizeable return. On the other hand, if you invested in stocks in 2008 your investment value would have plummeted.

However, if you had a diversified portfolio with gold, you could have stood to gain since the yellow metal would have gone up in value while stock prices went down. Gold returned a higher percentage than stocks between 2005 and 2011 but fell drastically in 2013 when US stocks picked up significantly.

Currently the US dollar is relatively strong against a basket of major currencies including the euro and yen. This had led to a decline in gold prices. However, should the trend reverse due to various domestic or global issues, investors will once again look to gold, which in turn would increase demand for the yellow metal and subsequently the price. 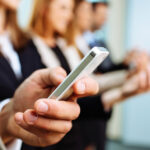 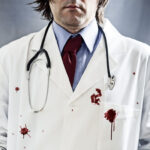