REDTEA NEWS
Tank Gift to Ukraine Exposes the Sad Reality...
The Government Thinks We’re the Terrorists Now
FBI Admits It Uses CIA and NSA to...
The Medical Industry Continues to Fail Patients
Democrats Are About to Learn That Turnabout Is...
If You Like Your Gas Stove, You Can...
McCarthy’s Woes Are Payback a Long Time Coming
The Response to the Twitter Files Is Telling
Are San Francisco’s Killer Robots the Wave of...
The Genocidal Tendencies of Climate Change Crazies
Home Money Government Sells Bitcoin, GHash.IO Makes 51%
Money 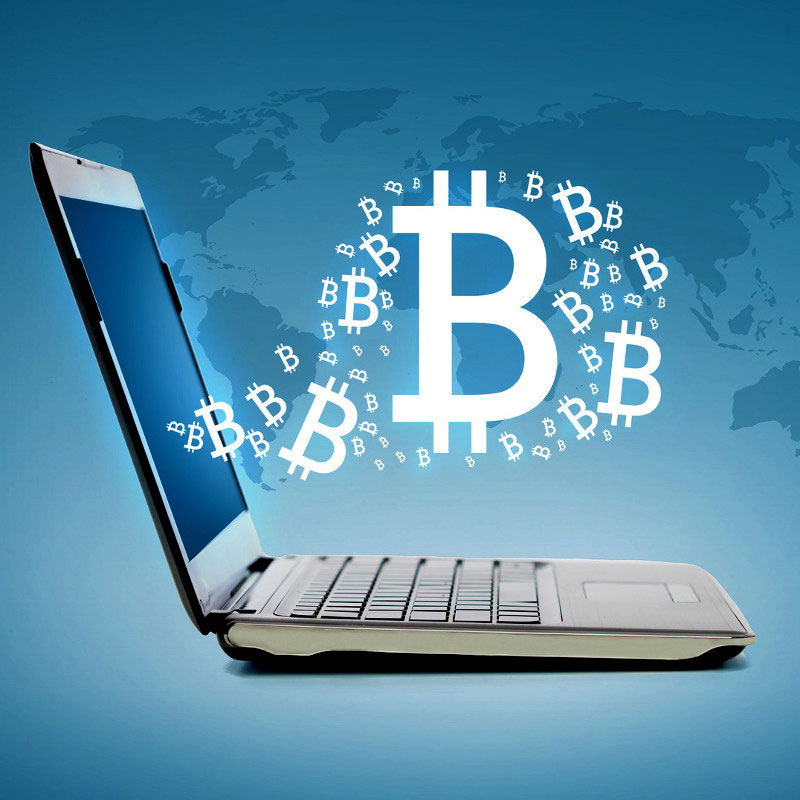 Bitcoin prices dipped in the wake of an announcement last week that the US Marshal’s Office was putting $17.5 million worth of Bitcoins seized from Silk Road up for auction. Bitcoin prices dropped from the $670 range down to $608, where prices stabilized mid-week.

Bidder registration for the sale closes on Monday, with the auction to be held June 27th. Initially there was concern that a large flood of new coins would impact prices, but those fears have largely diminished. The $17.5 million up for sale is only a fraction of government holdings, and in line with the mid-range of typical exchange volumes. Even after the auction, the government will still have a large stake in the price of Bitcoin.

Bitcoin got some good news as well, with companies like Expedia, Yahoo!, and Google among several big names implementing a Bitcoin strategy. Venture capital dollars continue to flow into Bitcoin exchanges and new products at an ever increasing pace, even while troubling signs persist in the Bitcoin infrastructure itself.

GHash.IO attained the milestone 51% of mining processing power we discussed last week, and this time the mining pool didn’t automatically correct itself. In a statement made through CEX.IO, the exchange portion of GHash.IO, the operators reaffirmed their commitment to Bitcoin and vowed never to launch a 51% attack on Bitcoin infrastructure. In essence, the operators said “trust us”.

Then an amazing thing happened; the hashrate of GHash.IO diminished, and was replaced by an unidentified entity currently labeled “Unknown” and a second entity currently labeled “Other Unknown”. It’s not a stretch of the imagination to guess that Unknown and Other Unknown were simply GHash.IO splitting off parts of their own pool behind different names, which could be still be controlled by same central entity.

We’ll find out in the coming days whether the change is largely semantic, or whether GHash.IO implemented a more robust division of its mining pools — but whichever way it turns out, the only real difference may be the perception. The fact remains that a single entity could still disrupt the Bitcoin marketplace and turn it to their advantage; a fact which, all by itself, undermines the whole decentralized concept behind Bitcoin and cryptocurrencies. Whether the operators ever would do so is immaterial; the fact remains they could. The community has largely dismissed the fears of a 51% attack as overblown, and perhaps that’s true. What that doesn’t change is the reality that, as long as the actual operators themselves remain anonymous, it’s impossible to accurately weigh their motivations.

These situations are where it’s necessary to make a distinction between Bitcoin as virtual property that you hold, and Bitcoin as a medium of exchange. Even if Bitcoin prices suddenly dropped to single digits, an event that would cause great consternation among those holding large quantities of Bitcoin, that would not affect its utility as a medium of payment and exchange. With services like Ripple, users send payments in their own currency to other users who receive payments in their own currency. In that payment scenario, Bitcoin is only a brief intermediary — and the associated price is really not significant because neither party in the exchange is holding Bitcoin, unless they choose it as their preferred means of payment.

As a medium of exchange then, the 51% attack is not a relevant issue. GHash.IO could go off the rails one day, undermine the whole of the Bitcoin universe; and from the standpoint of those accepting Bitcoin as payment, nothing really changes. If your price for a product is $30 USD and you’re receiving payments in USD, does it really matter how many Bitcoins were involved in the exchange? The bigger reality is that also makes Bitcoin irrelevant, as an exchange like Ripple could switch to Litecoin, Dogecoin, or any other coin — and the process, and the way they make money, remains exactly the same. 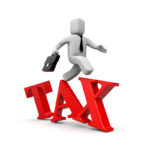 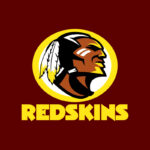