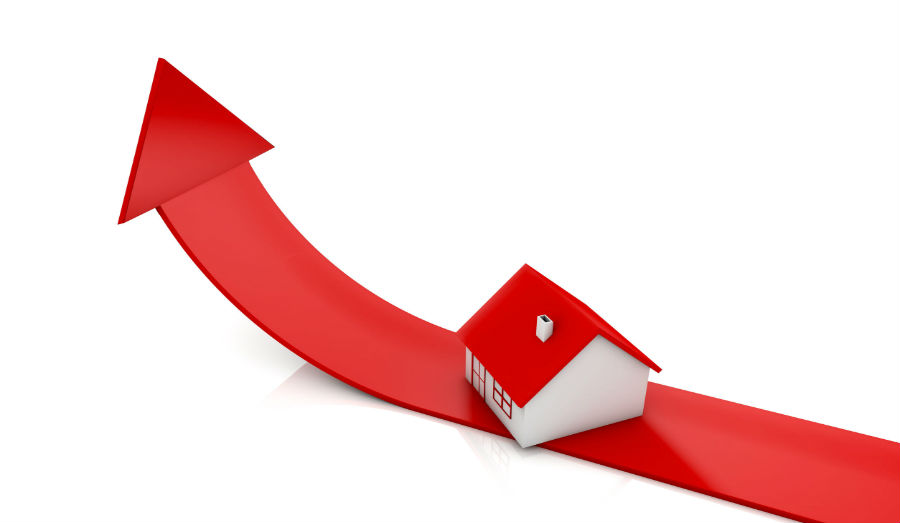 Regardless of slow wage growth, more Americans are beating unemployment and are looking to take on home ownership, regardless of soaring prices, while mortgage rates remain low. According to The Associated Press, “US home prices climbed a robust 6.2 percent from a year ago amid strong demand from would-be buyers and a shrinking supply of properties for sale.” Moreover, Case-Shiller found that “every single metro area in the US saw home prices grow at a higher rate, while 16 of 20 major US cities experienced home price growth of 5 percent or higher.”

In addition, while the unemployment rate has dropped to its lowest in 17 years, “Sales of existing homes in November reached their strongest pace since December 2006.” However, analysts predict that people will continue to rent these homes since home prices are rising faster than wages, salaries, and inflation.

The rising prices may also be an effect of a shortage of previously owned homes as the number of properties on the market has tumbled nearly 10 percent in the past 12 months.

Those looking to avoid skyrocketing home prices should head north, where prices are actually falling month over month, according to The Mortgage Reports. You will want to avoid the Pacific and Mountain regions, “which saw increases of 8.7 percent and 8.2 percent, respectively.”

In the future, according to CNBC, residents in high-tax states such as New York and California could see home values decline after changes to their property tax deductions go into effect this year. Buyers of expensive homes, however, may become more cautious regardless of price drops since, under the new tax law, they can only deduct interest on home loans up to $750,000 instead of $1 million.

Furthermore, if lawmakers do not address high spending programs and the deficit, mortgage rates could rise along with inflation. Tax reform is great for America, especially most home buyers, but it won’t be for long if these issues aren’t addressed soon.