REDTEA NEWS
Challenge the State, Lose Your Job
Hollywood Elites Befuddled by Concerns of Ordinary Americans
The Medical Industry Continues to Fail Patients
Red Wave? What Red Wave?
Leftists Melting Down as Musk Takes Over Twitter
Fetterman’s Disability Can’t Be Covered Up
Kanye West the Latest Victim of Last Gasp...
Alex Jones Verdict a Loss for Free Speech
Under Biden, Even the Air Force Can’t Escape...
While US Continues to Focus on Russia, China...
Home Money I’ll Settle For That — The Art of the Reduced Offer
Money

I’ll Settle For That — The Art of the Reduced Offer 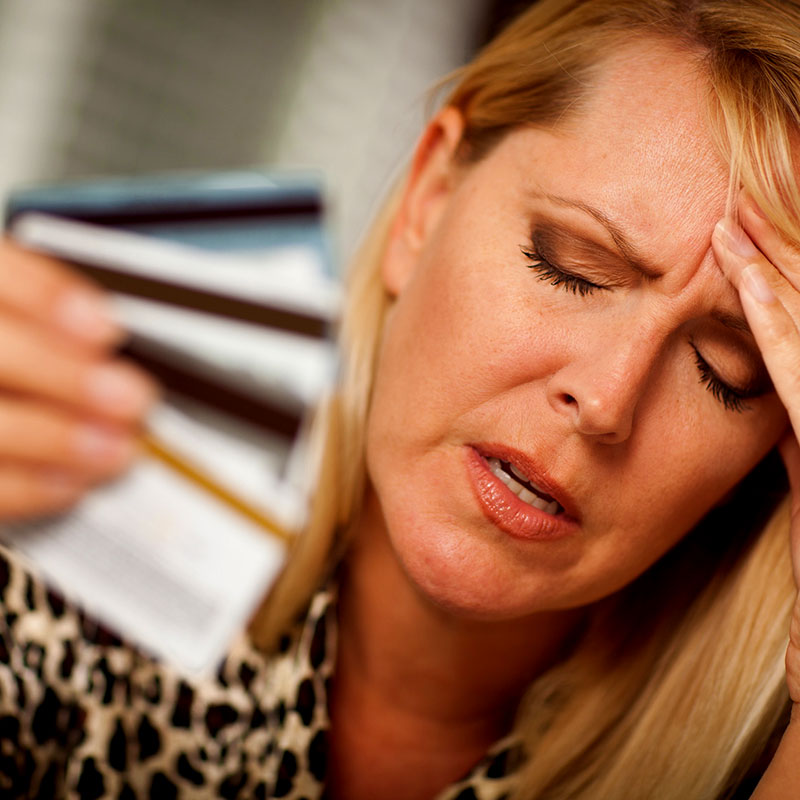 Debt is a way of life for many Americans. We owe on our mortgage, our taxes, our car, a few credit cards, utilities, tuition — the list runs on and on, as we merrily toss our salaries to the hungry maw of obligation, a beast that never seems to stop craving more.

Occasionally, the endless parade of debt overwhelms our resources. It may be an unexpected illness, an automobile accident, a household flood — you name it and it’s happened to someone/somewhere.

While financial advisers always warn to have six months of salary stowed away for that inevitable day of doom (you can stop laughing now), it’s a fact that most of us are hacking our way through the underbrush of life, paying as we go and hoping for the best.

That’s why it’s good to know that there are ways you can scoot away from at least some of the debt, as long as the debtor is willing to play ball.

Here are a few:

Contrary to the numerous ads blaring from the mass media, Uncle Sugar isn’t handing out debt reductions on taxes without rigorous scrutiny. It’s mostly used as a way to whittle down an impossible obligation, ie, in the hundreds of thousands of dollars for someone whose business is bankrupt or is otherwise incapable of handling the amount owed. You can contact the IRS directly about this, there’s no need to have a middle-man handle it. The IRS won’t take your efforts to reduce your tax personally, so don’t worry that the guy on the phone will throw a fit.You must be current on your filing requirements. You are not eligible if you are in an open bankruptcy proceeding. And in case you’re on a fishing expedition, know that there’s a $186 application fee — why $186 and not $187 or $185, no one knows.

The children’s game of Ring Around the Rosie is akin to the efforts to get your mortgage reduced. Paperwork frequently gets lost, employees constantly shift, banks agree and then back-off, and a nightmare of bureaucracy makes it nearly impossible to get something done. Best bet: call your local media consumer advocate and get them on the case. Bringing along a big brother to a fight is always a good idea. Do not spend the outrageous sums often requested by firms claiming to be experts in reducing mortgages. They’ll reduce your wallet, but it’s unlikely to affect your loan.

They won’t often admit that there’s a possibility of settling for a lower figure, particularly if a collection agency is involved. But it can be done. Simply wave the bankruptcy flag in their face, and that usually makes them come around. Whatever agreement you reach, get it in writing.

This is a bit trickier, since they actually have a physical object that’s often outside of your field of vision that they can grab. Get a steering wheel lock — and an outside counselor to work with you on an offer. Think like they do: if it will cost more to retrieve the car than your offer (or even if it’s near), there may be a path to negotiate.

But now the bad news. If you settle your mortgage, credit card bills or other loans for less than you owe, Uncle Sugar will come a knockin’. By law, any company that writes off more than $600 of your debt has to send you and the IRS a 1099-C. Which means you’ll have to pay taxes on the relief. So enjoy the momentary high of debt relief — the hangover is just around the corner in the new tax year! 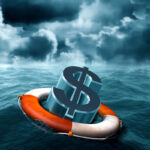 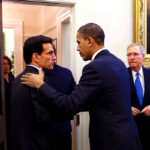